On Wednesday, European Commission President Ursula von der Leyen delivered her State of the Union speech in the European Parliament, where she announced, among other things, that sanctions against Russia will remain and windfall taxes will be introduced at the EU level.

Ursula von der Leyen said that the EU has been on Ukraine’s side in the war from the very beginning, and has so far provided more than €90 million in cash to the country, in addition to military support. She spoke about the measures taken against Russia and said that sanctions would remain because there was a need to act firmly.

However, firmness is not a feature of the European Union in all areas. Recently, there were rumors that the EU was going to introduce a price cap on Russian gas. As energy is not currently covered by sanctions since it is opposed by several Member States, the EU wanted to sanction Russian gas in this way. 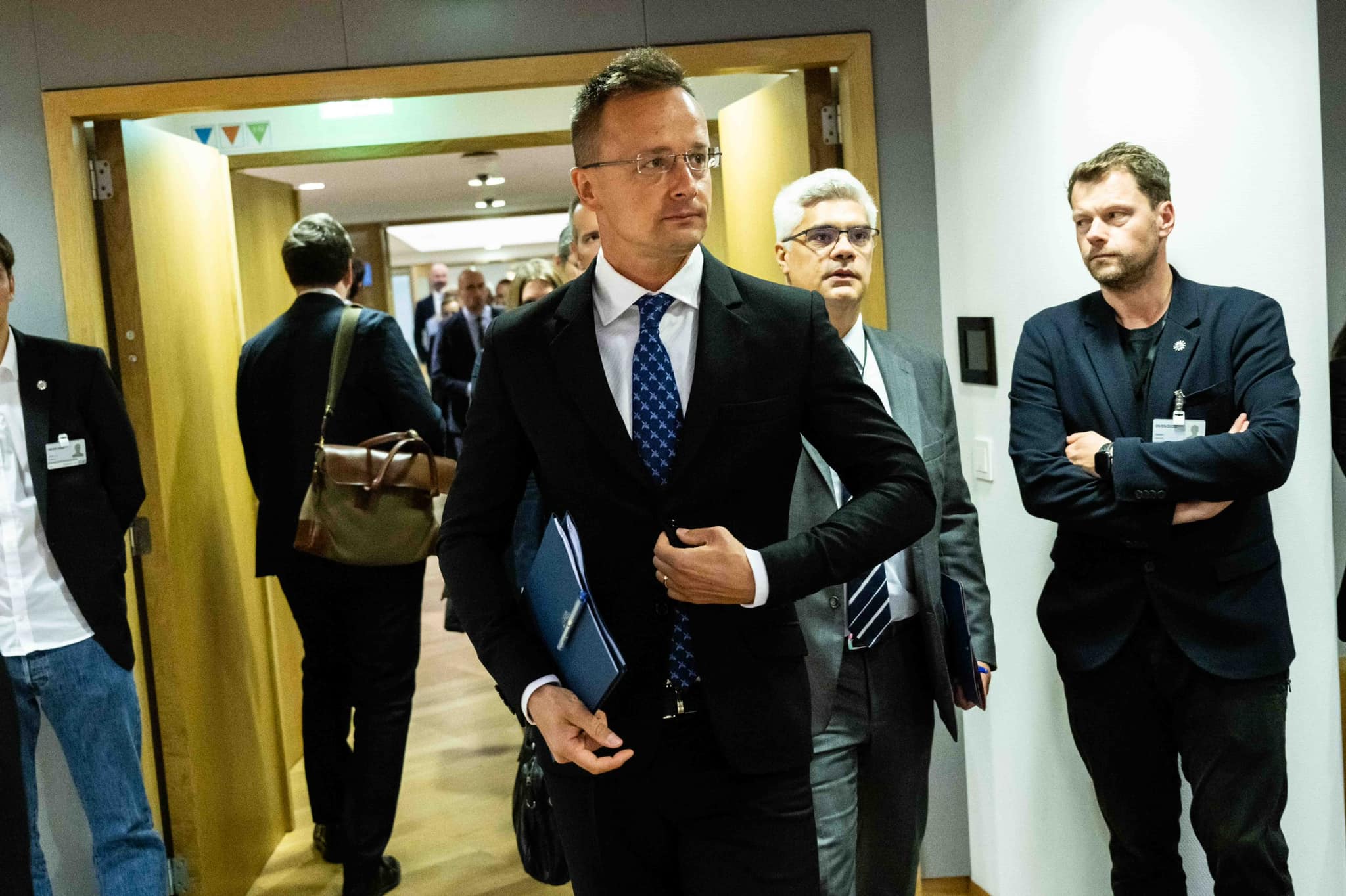 However, the price cap did not go down well with Member States, with many speaking out against it, including Hungary, Germany, Austria, Denmark, and the Netherlands. According to an article published in Világgazdaság, a Hungarian economic site on Tuesday,

the European Commission has finally decided to abandon the idea of the capping of Russian gas prices for the time being.

Energy ministers will next meet on September 30 to discuss the issue.

However, at the same time that the European Commission rejected the idea of a price cap, it was announced that windfall taxes on energy companies would be introduced. Under the Commission President’s proposal,

companies that generate electricity from fossil fuels would have to pay an extra profit tax, which could generate €140 billion in revenue.

Windfall tax is not an unknown concept in the EU and has already been introduced in several countries, especially in the energy sector. In Hungary, too, the government introduced the extra profit tax several months ago, but it covers many sectors in the country, including air transport, which has led the Hungarian government into a public dispute with Ryanair, for example.