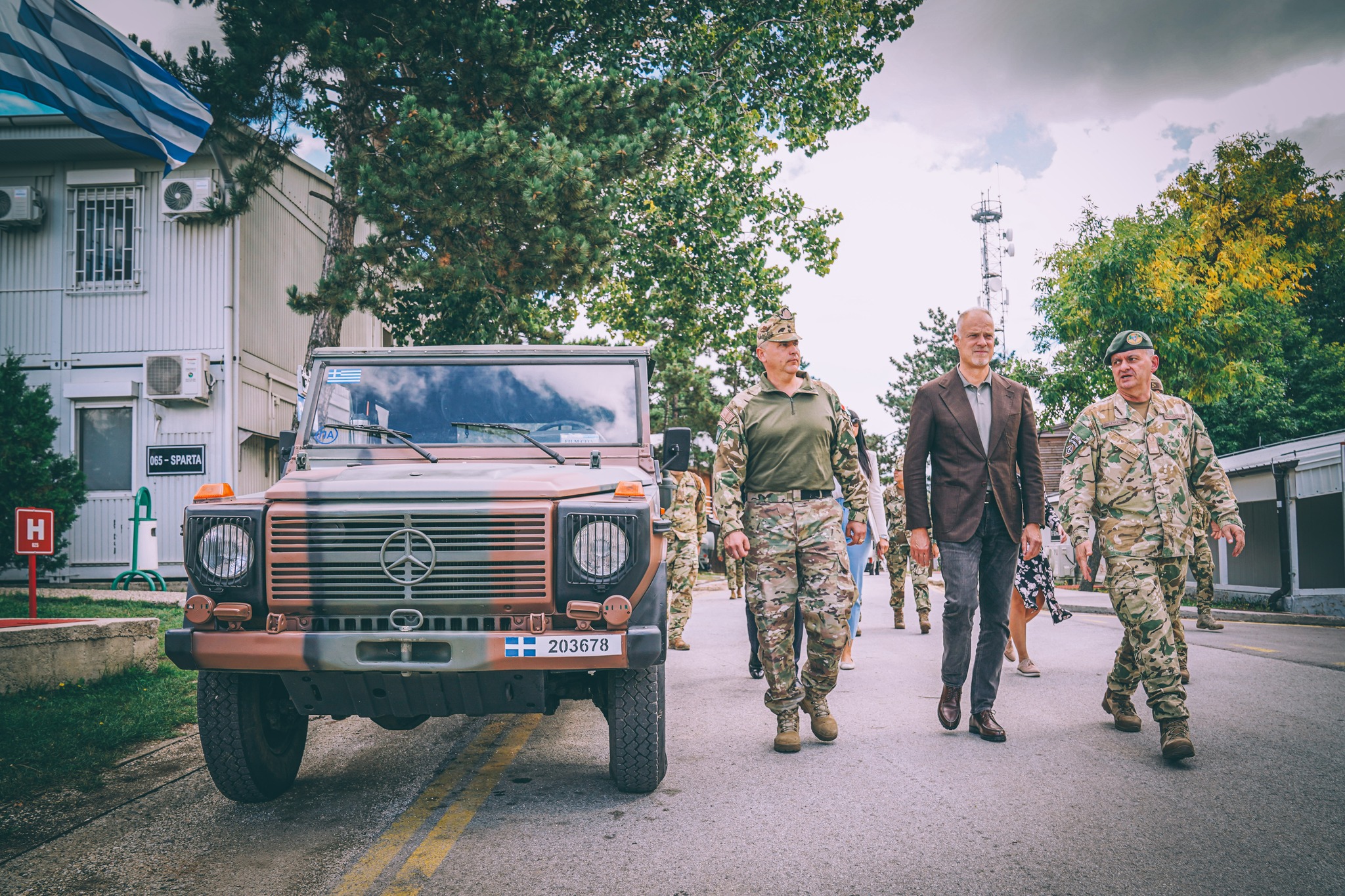 Hungarian Defense Minister Kristóf Szalay-Bobrovniczky paid a visit to the Hungarian-led KFOR mission in Kosovo. He stressed the strategic importance of the Western Balkans to Hungary.

The security of the Western Balkans is a priority for Hungary, and Hungarian soldiers participating in the KFOR mission are making a significant contribution, Defense Minister Kristóf Szalay-Bobrovniczky said in Kosovo on Monday.

He recalled that Hungarian soldiers have been participating in the KFOR mission since its launch in 1999, and from October 2021 the mission has been led by Hungarian Major General Ferenc Kajári. “His reputation in both the international military diplomatic and political arena confirms and underlines the importance of the Western Balkans for Hungary,” the Minister said.

The current Hungarian contingent is participating in the operation with almost 500 troops. Their task, among others, is to support peacekeeping missions throughout Kosovo. 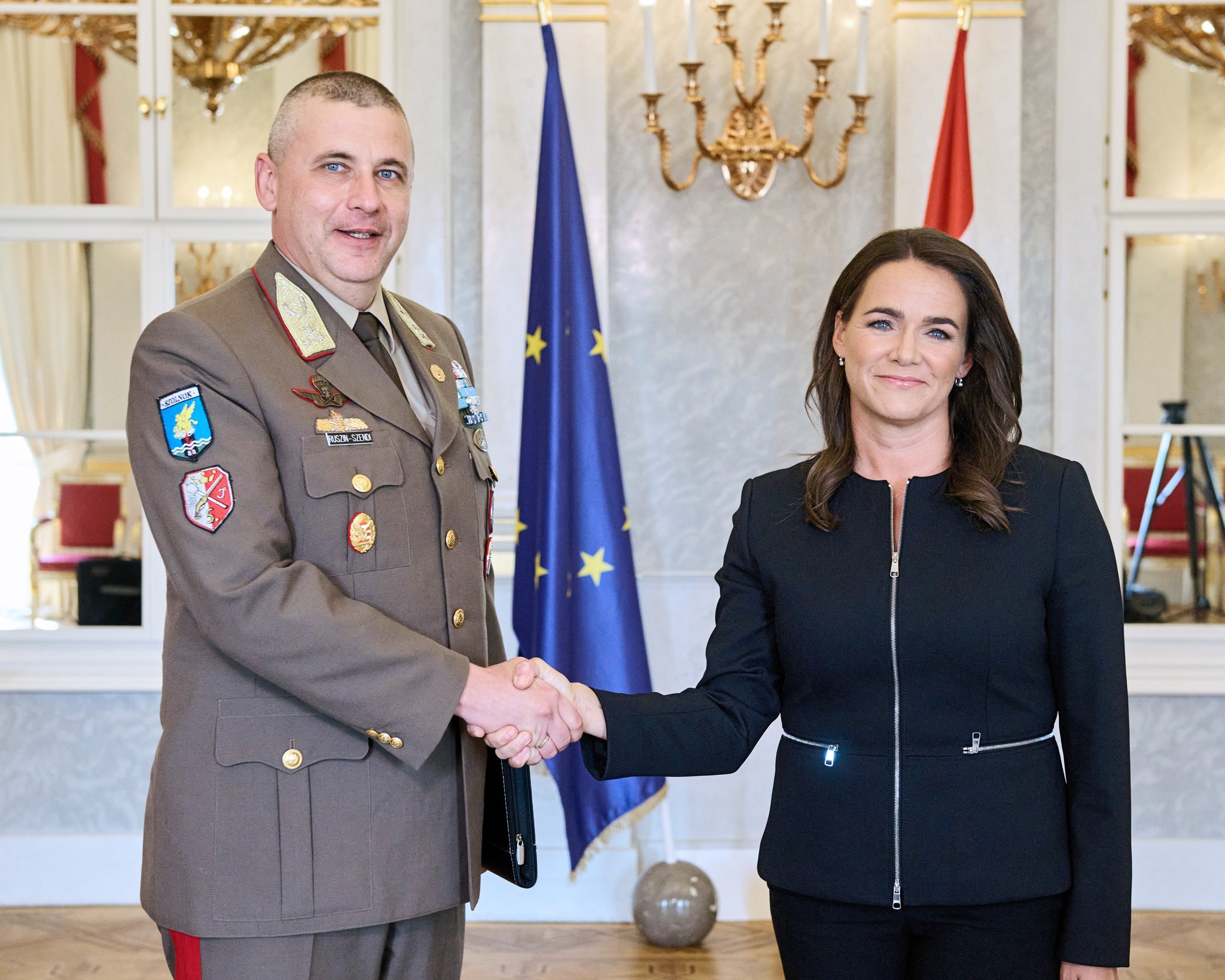 According to Katalin Novák, Hungarian Defense Forces are prepared for even the most unexpected situations.Continue reading