We Are on the Hungarian Side of History, Says Viktor Orbán 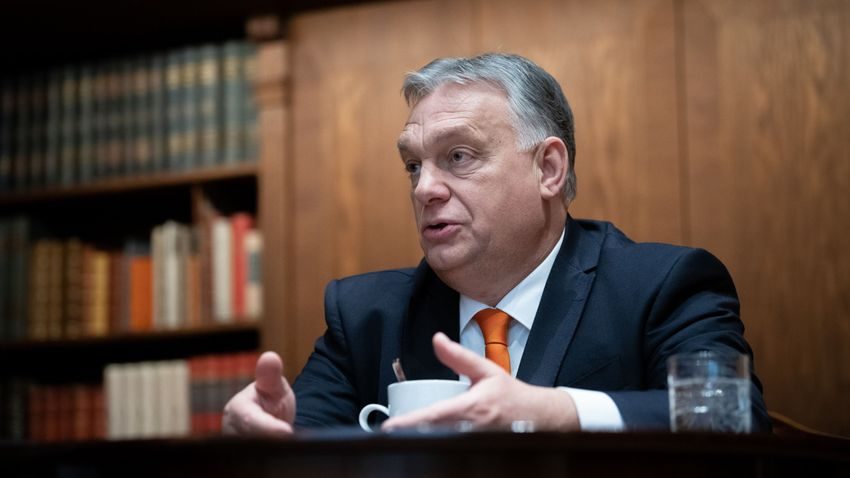 Prime Minister Viktor Orbán spoke about the war in Ukraine, energy prices, EU funds, and the Qatargate corruption scandal in a Christmas interview.

This was the most dangerous year of the last thirty decades, Prime Minister Viktor Orbán said in a Christmas interview published by conservative daily Magyar Nemzet on Saturday. He said that Hungary faced the danger of being dragged into the war in Ukraine, and the rising price of energy also pushed Hungary in a dangerous direction.

Viktor Orbán reiterated the Hungarian position that a ceasefire and then peace negotiations are needed in the war, and said that

Ukraine can only continue fighting as long as the United States is supporting them with money and weapons. If the Americans want peace, then there will be peace.

Speaking of the negotiations between Hungary and the European Commission about the country’s EU funds, Orbán said that “Brussels carved a weapon for themselves by withholding funds to Hungary – and they are using it”. 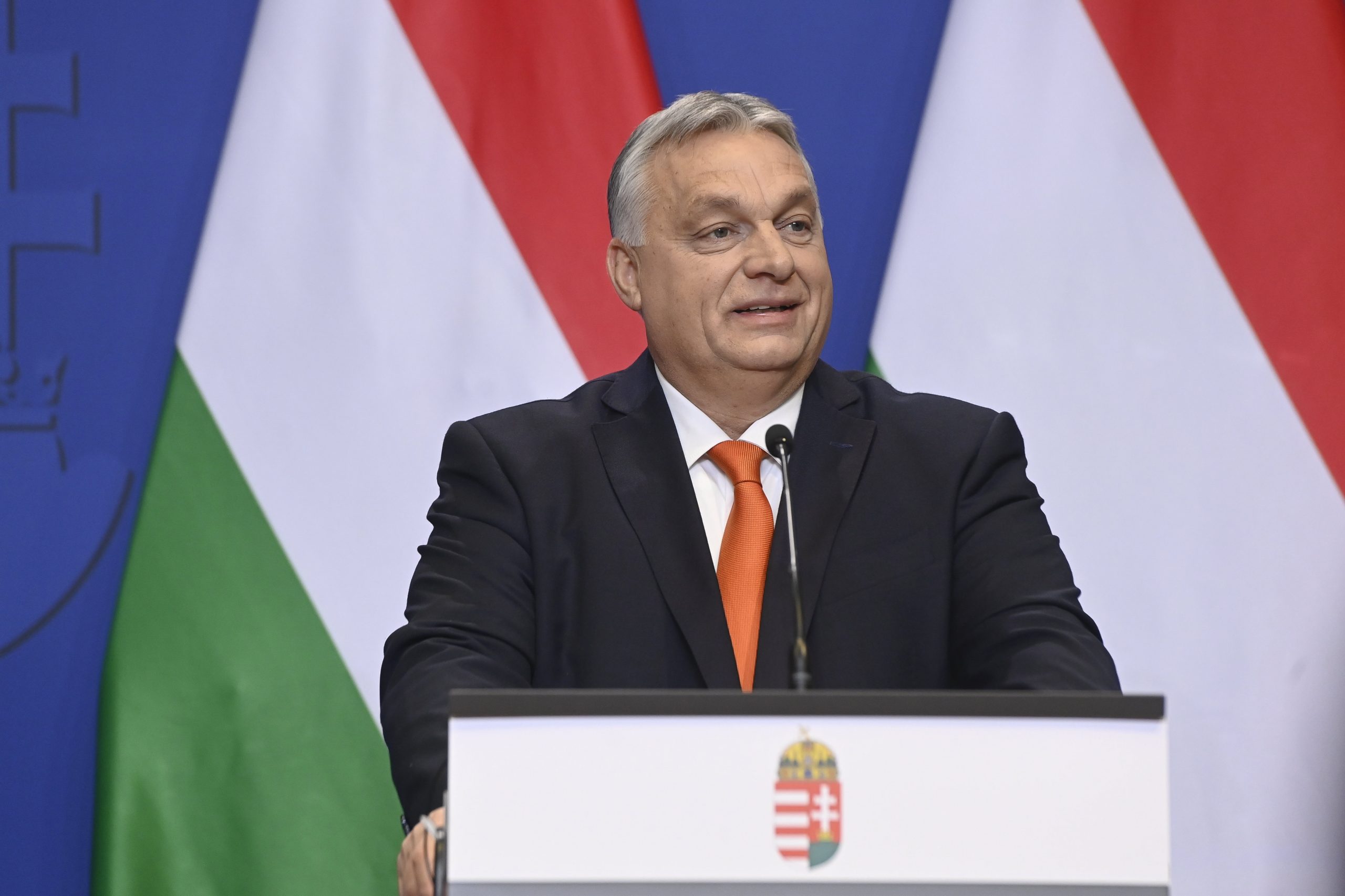 The most important goal for 2023 is to stay out of the war, the prime minister said at his end-of-year press conference.Continue reading

Asked about the so-called Qatargate corruption scandal involving prominent members of the European Parliament, he said that “Brussels bureaucrats feel as if they are above the law and can get away with anything”.

According to Viktor Orbán, there are fundamental disagreements between Hungary and the political elites in the EU:

Regarding the news that the Hungarian joint opposition received significant financial help from a US foundation called Action for Democracy, Orbán said that “the Hungarian Left is for sale, but Hungary is not”. “In the April elections, there were three billion forints up against three million voters, and the latter won,” he added.