Several political leaders who want to preserve sovereignty met in Warsaw on Saturday and decided to tighten cooperation, the minister in charge of families said on Monday.

Katalin Novák attended a meeting of leaders of a number of European conservative and right-wing parties in the Polish capital.

“A debate about the future of Europe is very timely,” she told public news broadcaster Kossuth Radio’s morning program. “We must collectively state in which direction we, Europeans, want to go,” she said.

Many agree that some irreversible trends have started in Europe and issues, such as demographics, migration and the mass influx of migrants must be discussed, Novák said. The pressure of migration has been continually rising since 2015 and the leaders of several European countries, including the newly formed government in Germany, decided to make their respective countries immigrant countries, she added.

“If that’s what the Germans want, they should do it, but without forcing their will on other countries, including Hungary,” the minister, a member of ruling Fidesz, said. 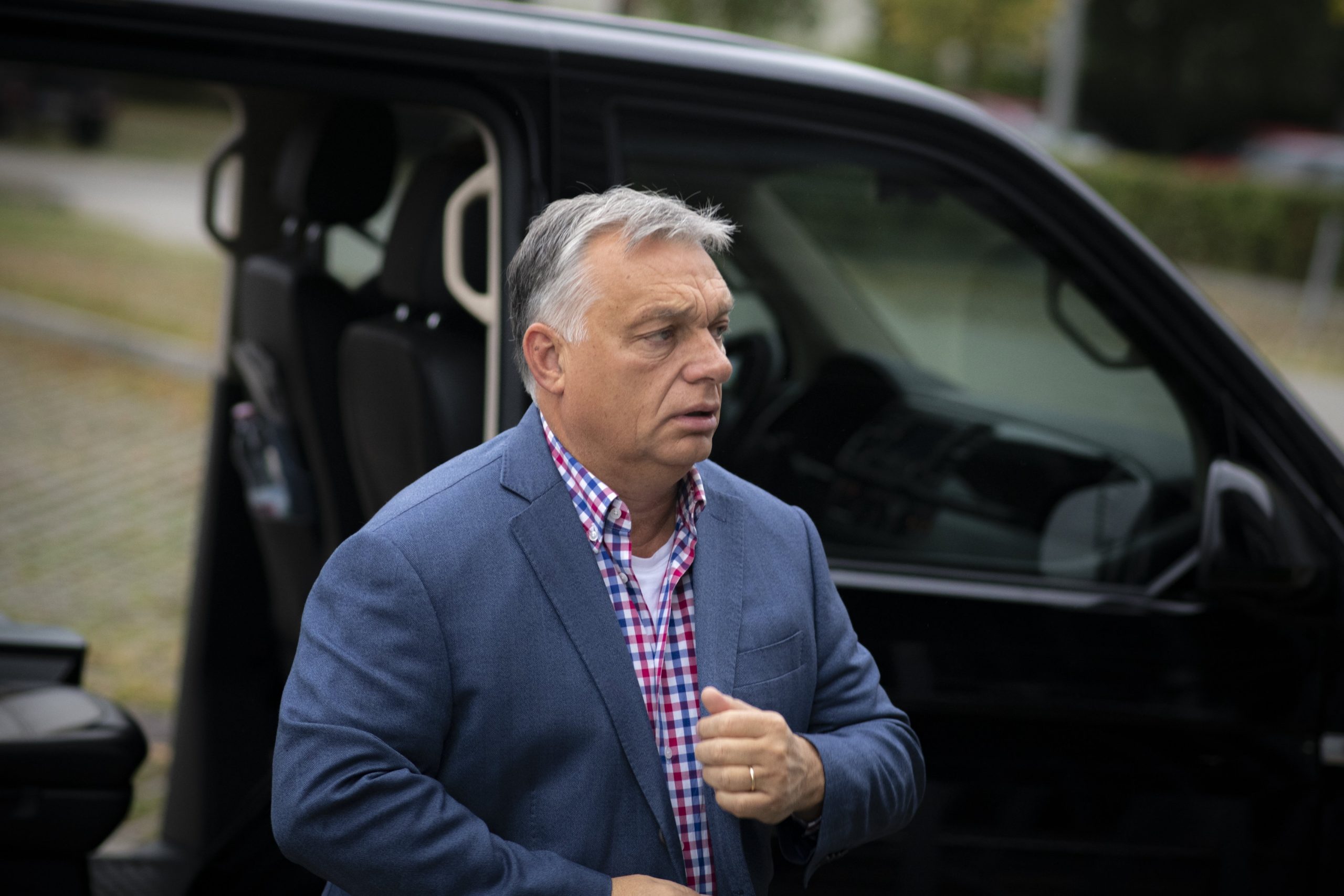 “The most important question is how Europe wants to be renewed,” she said. “Whether we want children to be born or we want to yield to the pressure of migration and even lure migrants to Europe,” she added.

The Warsaw meeting involved “several but not all” political leaders who have a similar approach to these issues and they decided to strengthen relations, she said.

Novák said it was in Hungary’s “eminent interest” to be a member of the European Union, to belong to the community of European countries.

Novák said however that the direction the European Union had taken was wrong, with “leaders not elected by anyone” heading some important institutions in Brussels. “They are only interested in keeping their high salaries and positions and want Brussels institutions to have the power to decide on matters relating to the sovereignty of member states,” she added.

The leaders who met in Warsaw consider sovereignty very important and they want to preserve it, she said. 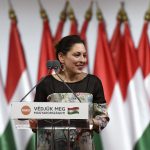