War and Sanctions Can Cause Energy Shortage, Viktor Orbán Warns 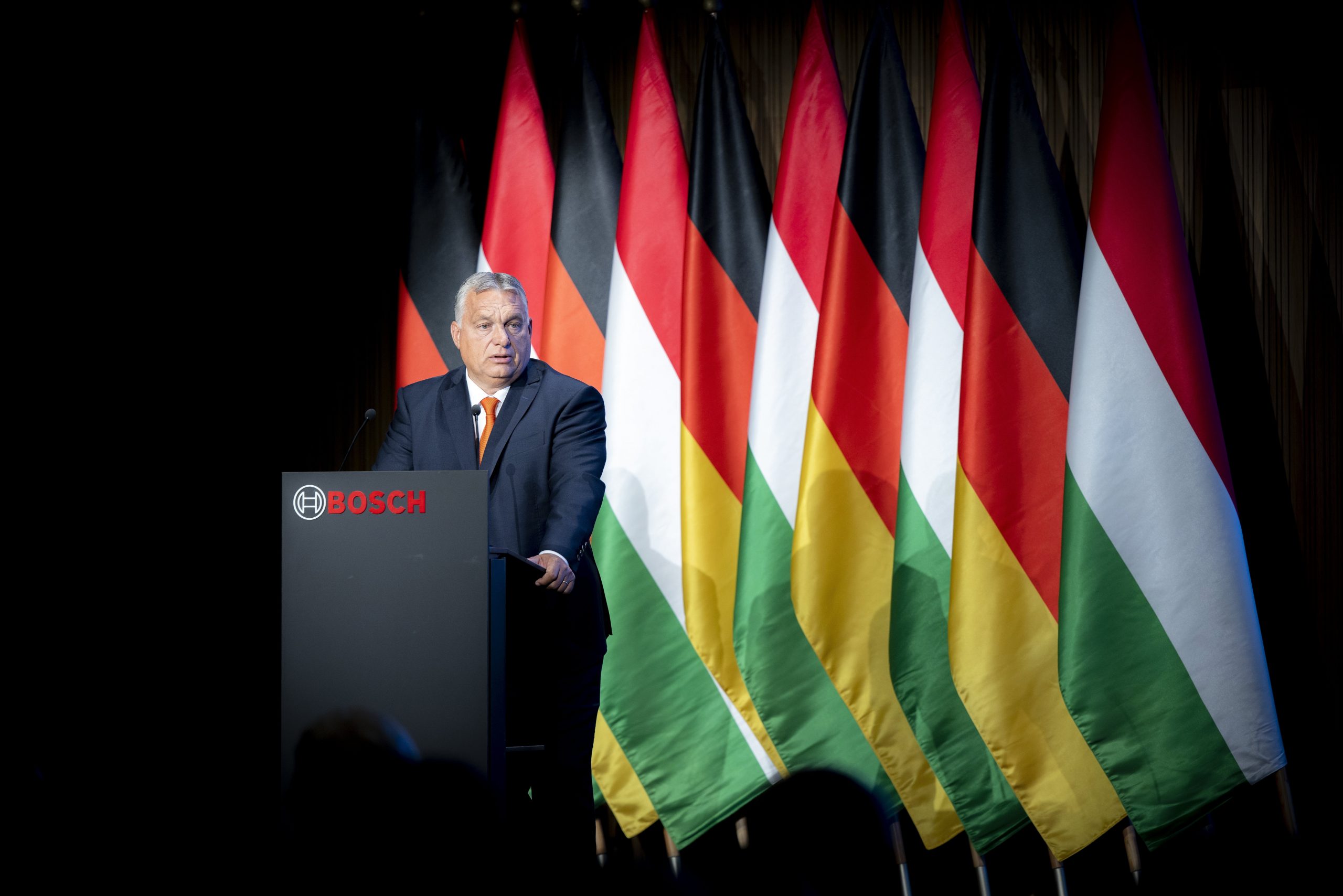 According to Hungarian Prime Minister Orbán, the war in Ukraine and the EU sanctions risk triggering an energy shortage which can bring Europe to its knees.

Due to the war and the sanctions, there is concern that there may not be enough energy in Europe, Prime Minister Viktor Orbán warned in his speech at the Bosch Budapest Innovation Campus on Thursday.

According to the Prime Minister, 11,000 sanctions are in effect against Russia, but the war is still ongoing, with attempts made to weaken the Russians not being met with success. “By contrast, brutal inflation and the shortage of energy could bring Europe to its knees,” he noted. Viktor Orbán added that he does not know how much longer this policy of sanctions will be pursued in Brussels, but problems are only becoming ever more acute.

He stressed that in Hungary there won’t be a shortage of energy, “and this is not just some prediction, but a statement of fact.” “In Hungary there will be gas, and there will also be sufficient electricity, meaning that due to a shortage of energy, not a single factory will have to stop production or will have to be closed down. There will be enough energy for everyone, and those who want to invest and manufacture here can come here and invest,” the Prime Minister stated. 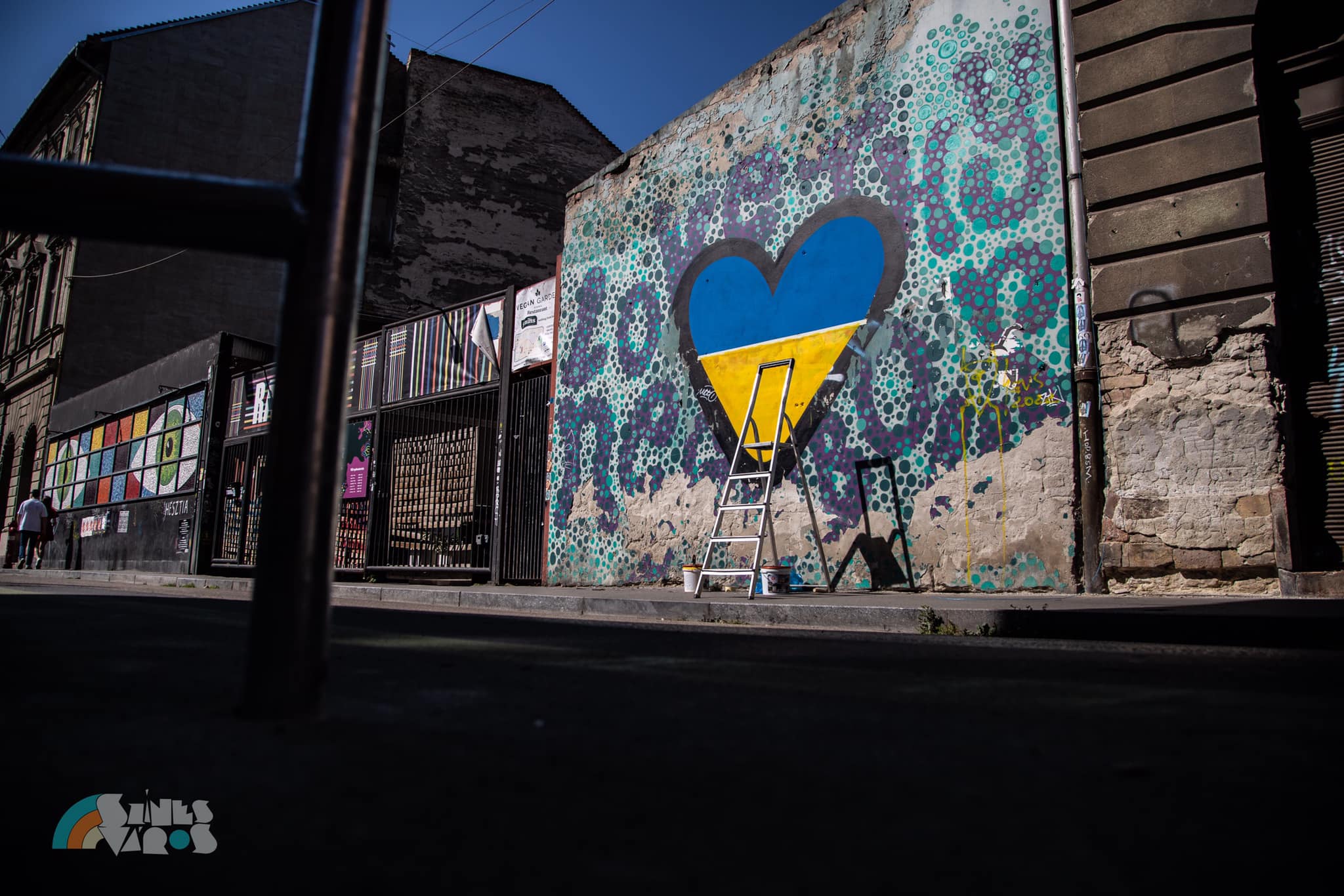 Orbán said that “the situation is that Europe has run out of energy;” what there is must be brought here from elsewhere, and the energy that is coming here is expensive. “Despite this, we must continue the fight against the fundamentalist greens and the bureaucrats engaged in geopolitical games,” they must be convinced that they should not exclude various sources of energy from the possible options, he explained.