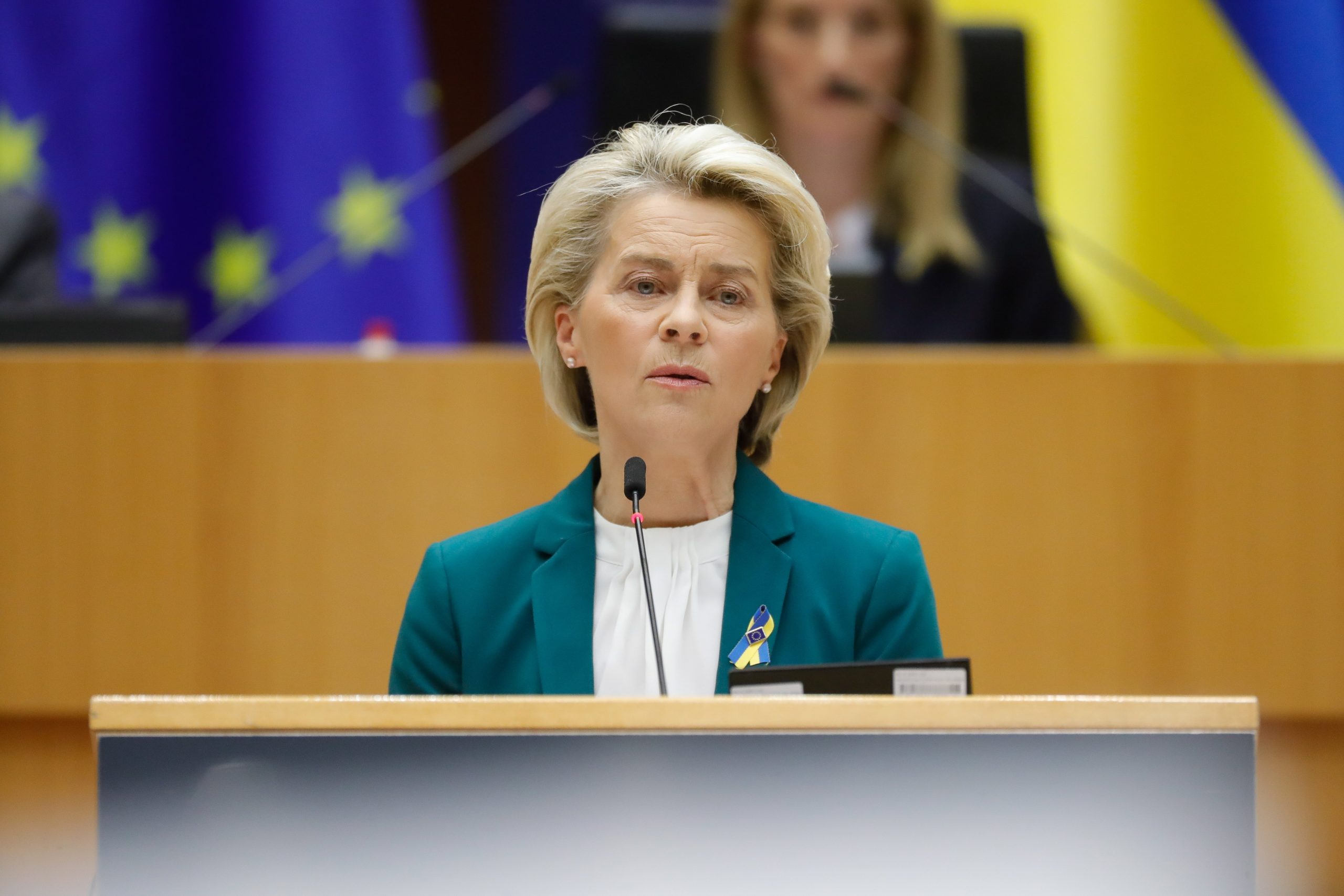 “War has returned to Europe. Almost thirty years after the Balkan Wars, and over half a century after Soviet troops marched into Prague and Budapest, civil defense sirens again went off in the heart of a European capital,” EU Commission President Ursula von der Leyen told the European Parliament in Brussels. She added that “thousands of people fleeing from bombs, camped in underground stations – holding hands, crying silently, trying to cheer each other up.” She also drew attention to the refugees and thanked Hungary, among other countriess, for helping these people.

“Cars lined up towards Ukrainian Western borders, and when many of them ran out of fuel, people picked up their children and their backpacks and marched for tens of kilometers towards our Union. They sought refuge inside our borders because their country was not safe any longer,” stressed EU Commission President Ursula von der Leyen in the European Parliament, also thanking Hungarians for their help.

Many of them have opened their homes to Ukrainians – fleeing from Putin’s bombs. And let me thank especially Poland, Romania, Slovakia, and Hungary for welcoming these women, men and children. “

At the same time, von der Leyen promised that the EU would “not abandon” Ukraine.

And this is why we are proposing to activate the temporary protection mechanism to provide them with secure status and access to schools, medical care, and work.”

She listed the EU sanctions against Russia’s financial system, its high-tech industry, and its corrupt elite, and several countries have pledged to supply military equipment to Ukraine.

When we spoke to Selenskiy last time, he repeated that it was the dream of his people to join the Union. “Today, the European Union and Ukraine are already closer than ever before,” von der Leyen concluded.