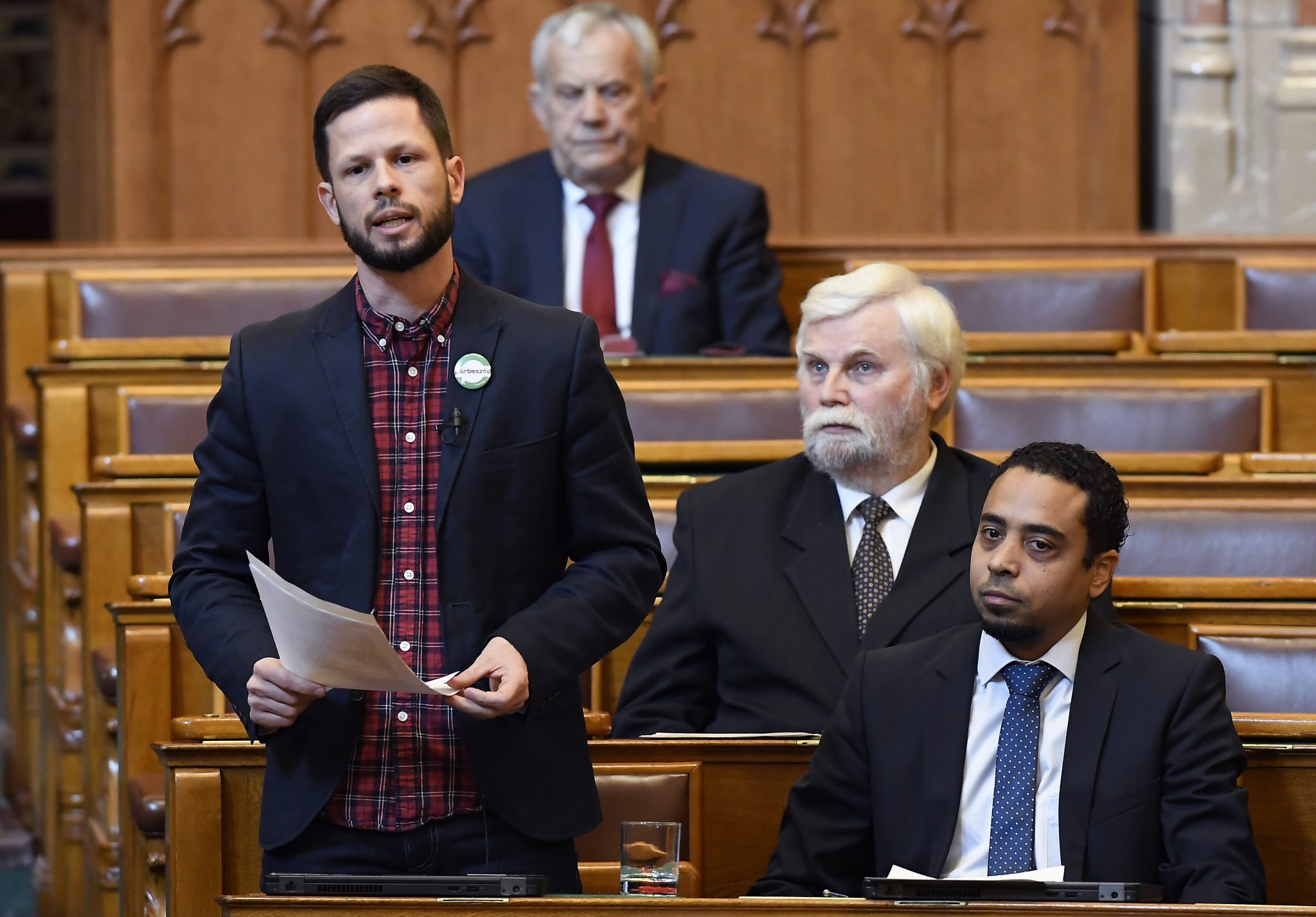 Hungary’s opposition parties on Sunday called on the human resources ministry to conduct an internal investigation into arrests made in connection with an alleged corruption scandal involving the branch of bailiffs.

Ágnes Kunhalmi of the Socialist Party (MSZP) told a joint opposition press conference on Sunday that media reports on an alleged “mafia network of bailiffs” she said was run by the prime minister’s cabinet chief, a former justice ministry state secretary suspected of having received bribes on a regular basis and the president of the branch of bailiffs, indicated that the state was “effectively running a mafia network of bailiffs.”

She said the government was “trying to pretend that it has nothing to do with the case” even though “the threads all lead to the central government and all the way to the prime minister.”

Kunhalmi called on the ministry to reveal whether it had launched an internal investigation into the affair based on press reports on the alleged corruption case and whether the bribes referred to in the media had made their way to the minister of human resources or the state secretary for higher education. 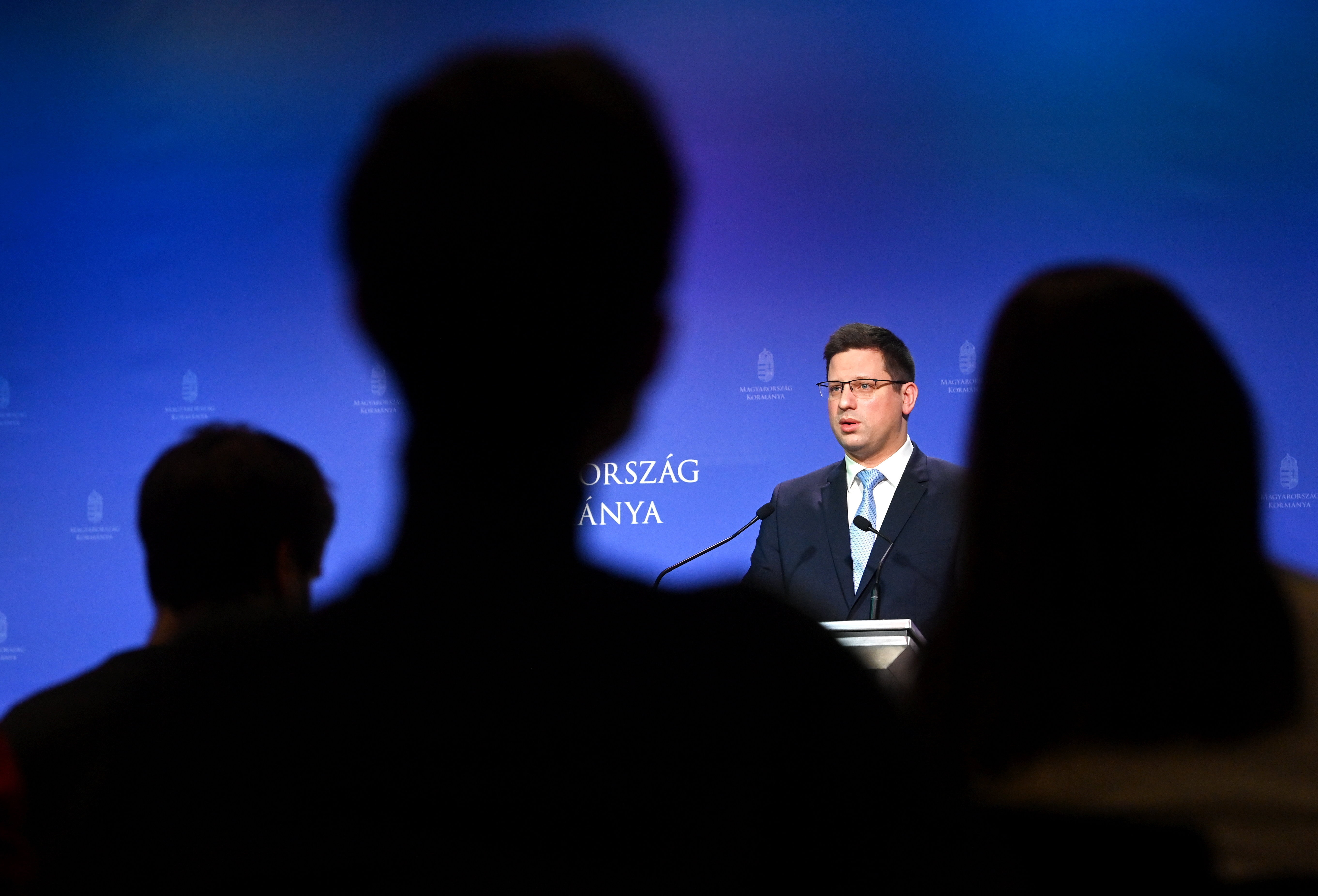 The Völner-Schadl scandal erupted in early December when the Prosecutor General's Office requested lifting MP Pál Völner's immunity, who was deputy minister and state secretary at the Justice Ministry.Continue reading

Bence Tordai, deputy group leader of Párbeszéd, said the government had “done nothing but build a criminal organization to rule the country over the past 12 years”.

“[Prime Minister] Viktor Orbán and his gang have failed both morally and politically, and voters will be the ones to pass judgment on them on April 3,” Tordai said, referring to the date of Hungary’s general election.

Mátyás Berecz, a joint opposition MP candidate in Heves County, wanted to know why the state secretary for higher education was staying silent on the affair.