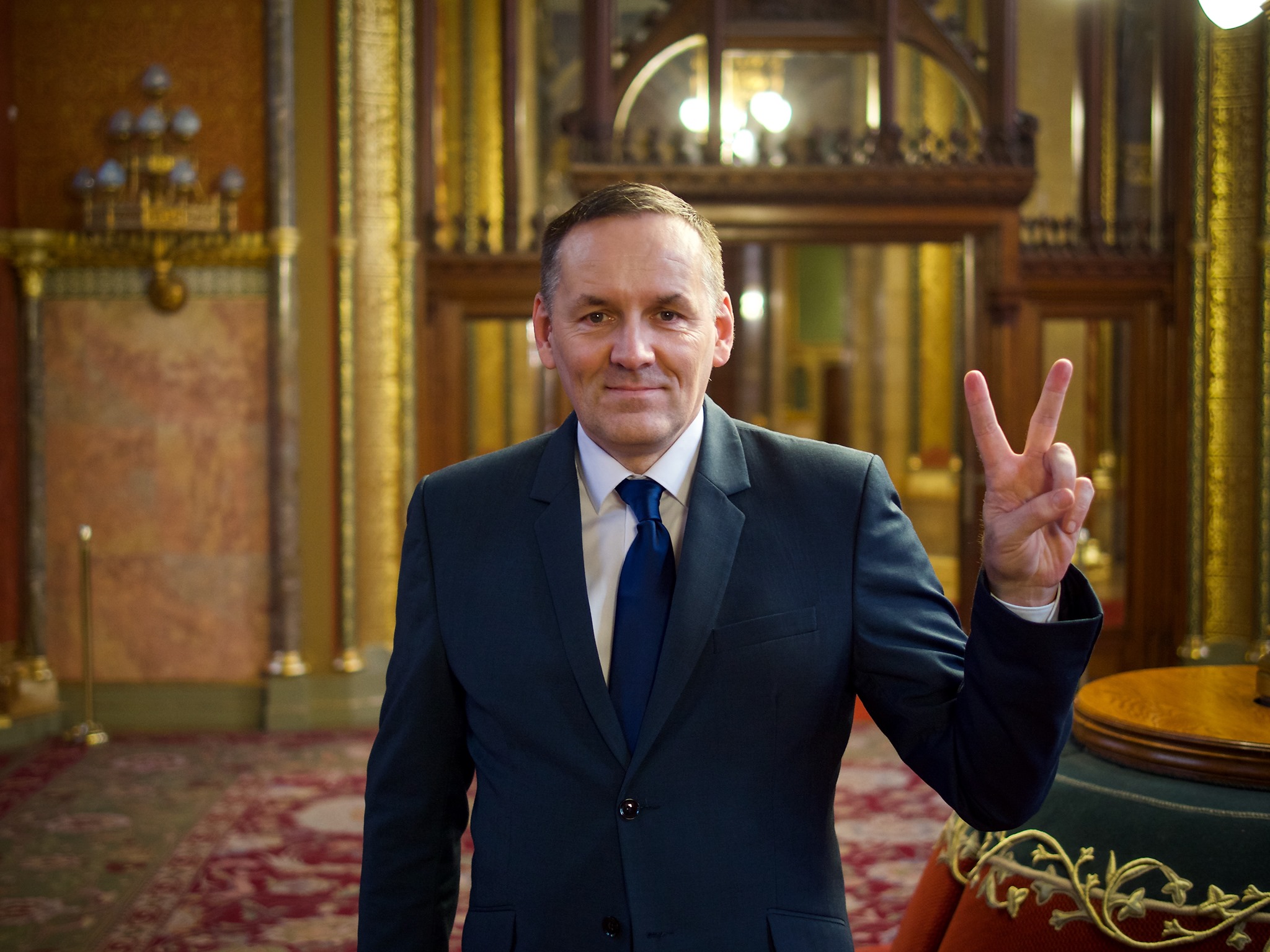 Jobbik’s former deputy chairman and group leader János Volner’s Volner party will not run in the upcoming elections. He was the independent lawmaker whose amendment proposal that was voted in by the ruling parties, has left no choice for the opposition but to run on one joint list. Now, he officially justified his party’s absence with not wanting a change in government.

Despite the fact that no pollster independent from Fidesz detected any measurable support for his party, Volner argues that their popularity has been growing steadily, and thanks to their “activity and name choice, some three-quarters of the electorate now know their name.” Still, they haven’t yet reached the 5% needed for entering parliament.

According to Volner, his party would have unquestionably benefited from the hundreds of millions in state support. But since their “center-right position” allows them to primarily address right-wing voters, a performance remaining under the threshold would only “increase the chances of the left-liberals coming to power.”

On top of that, he also called on other former Jobbik politicians, such as Civic Platform’s János Bencsik and Mi Hazánk’s PM candidate László Torockzai to similarly step back, asking them “not to put Hungary in peril by increasing the chances of the left-liberal bloc through bagging right-wing votes.”

Cooperation with the ruling forces?

Volner was expelled from Jobbik’s group in 2018 months after the elections due to inner conflicts about the party’s future. He then joined far-right Mi Hazánk (Our Homeland Movement) for a while, and then established his own party.

Perhaps not completely independent from the pro-Fidesz media’s publication of recordings about his alleged extramarital relationship back in 2016, he then began visibly acting according to the interests of the ruling forces, leading many to the supposition that he was acting as Fidesz’s puppet.

He was the one who, for example, after deputy PM Zsolt Semjén’s modification about the tightening of the electoral law, handed in a modification which set even stricter conditions. According to his proposal which was eventually voted in by Fidesz-KDNP, there should be at least 71 candidates in a minimum of 14 counties (instead of Semjén’s 50+9 version) for parties to field a national list in a general election. This left no choice for the opposition but to run jointly (despite plans already in place beforehand that would have fielded two separate national lists with joint candidates in the districts).

Back then, many opposition politicians criticized Volner, arguing that the aim of his proposal is to hinder their chances in the next parliamentary election.