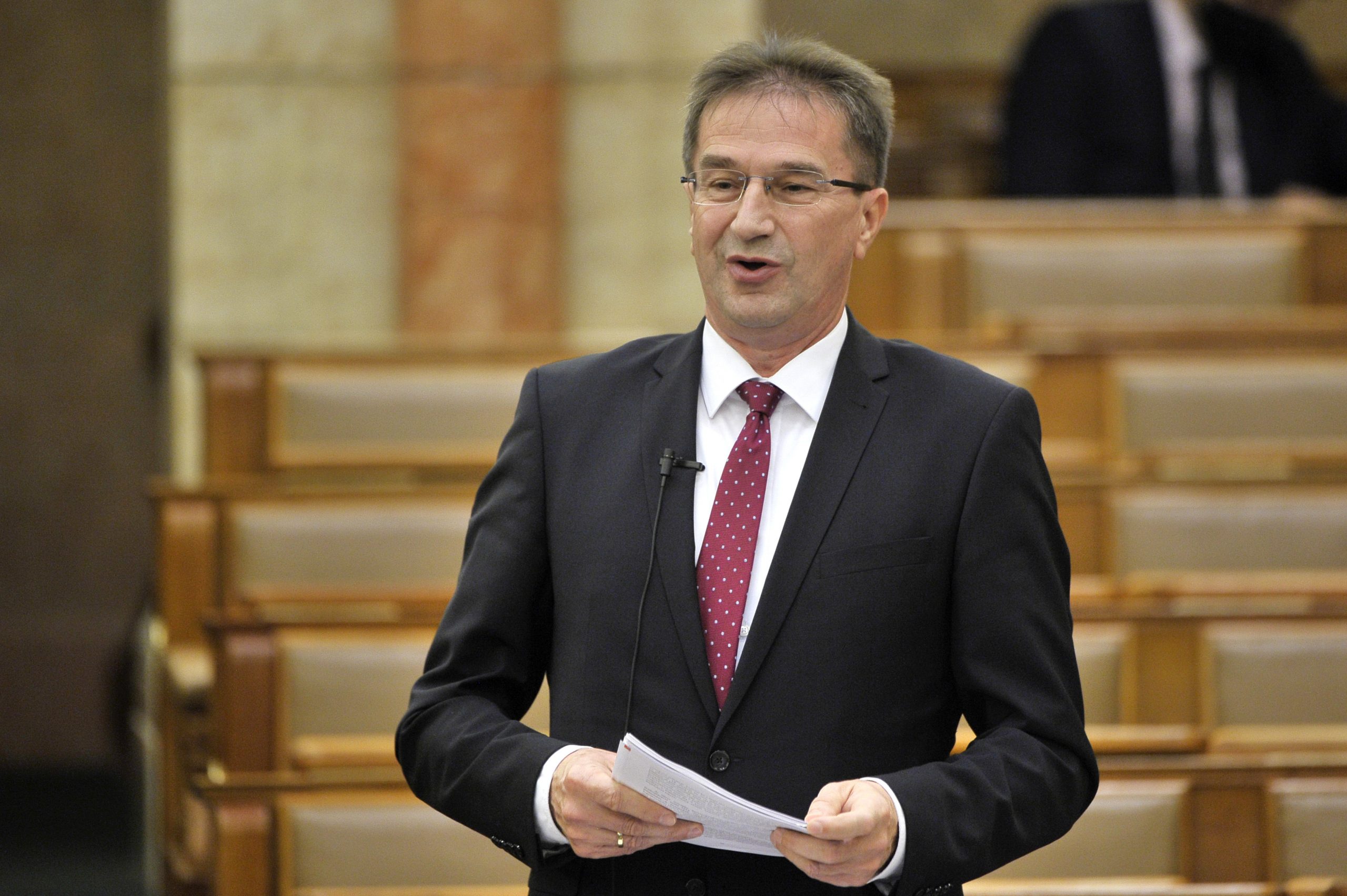 The Democratic Coalition (DK) has filed a report on suspected misconduct of duties concerning the case of Pál Völner, former justice ministry state secretary, who is under investigation for alleged bribery and other crimes, Balázs Barkóczi, the opposition party’s spokesman, said on Monday.

Völner resigned from his post a month ago. Hungary’s public prosecutor afterwards initiated the suspension of Völner’s immunity so he could defend himself against charges of having received sums of 2-5 million forints (EUR 5,500-13,700) from the president of the branch of bailiffs over a sustained period of time. Parliament lifted his immunity in a vote on December 14. 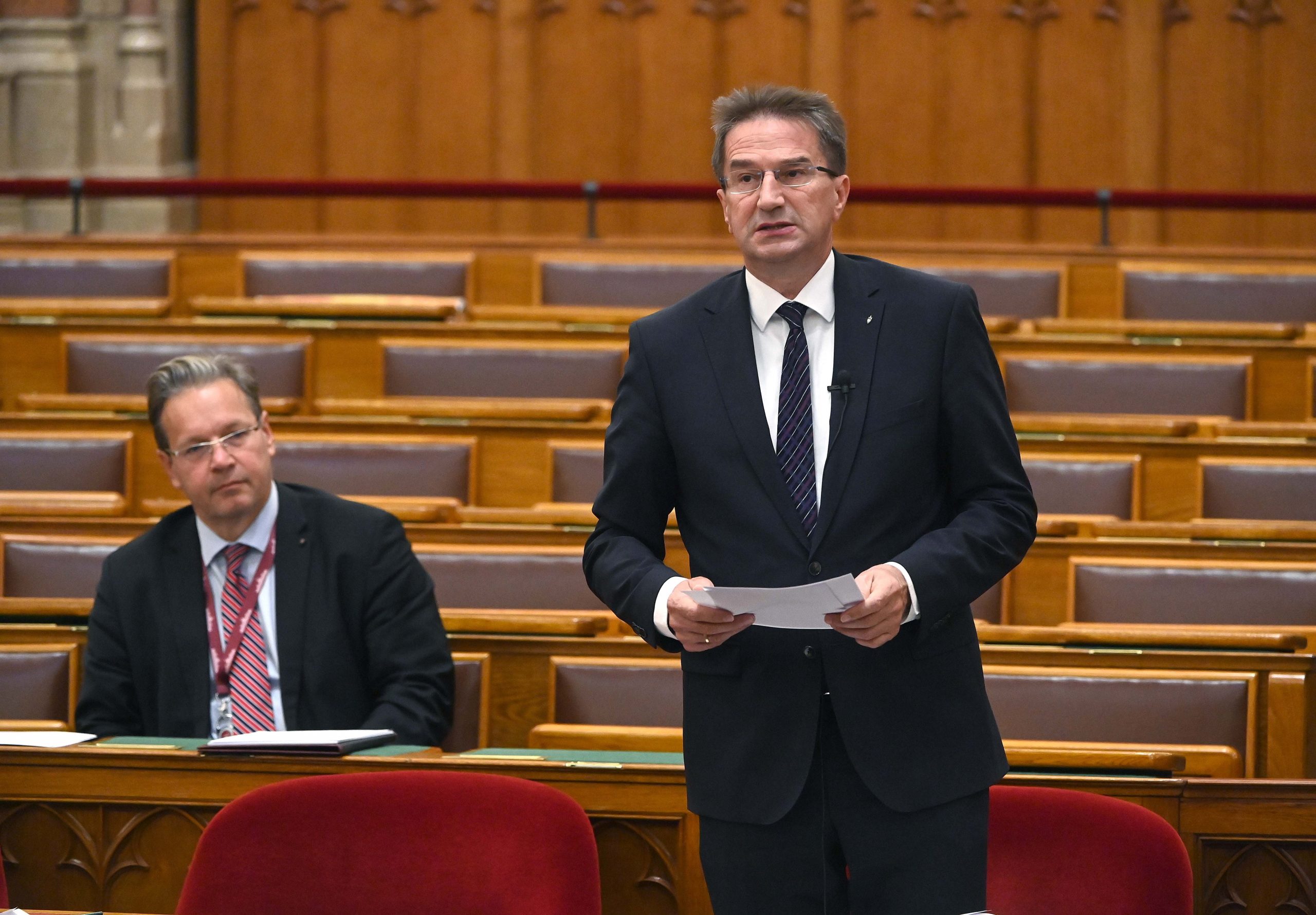 Barkóczi told an online press conference that Völner had not been taken into pre-trial detention or home arrest which he said “raises the possibility of exerting political influence”.

“The prosecutor’s office has enabled Völner to obstruct the investigation by removing evidence and possibly influencing witnesses for over a month,” the spokesman said. He called it “inexplicable” that Völner, a lawmaker of ruling Fidesz, is still at large “while he has failed to either testify or cooperate with the authorities, and has not answered questions or showed the slightest sign of remorse”.