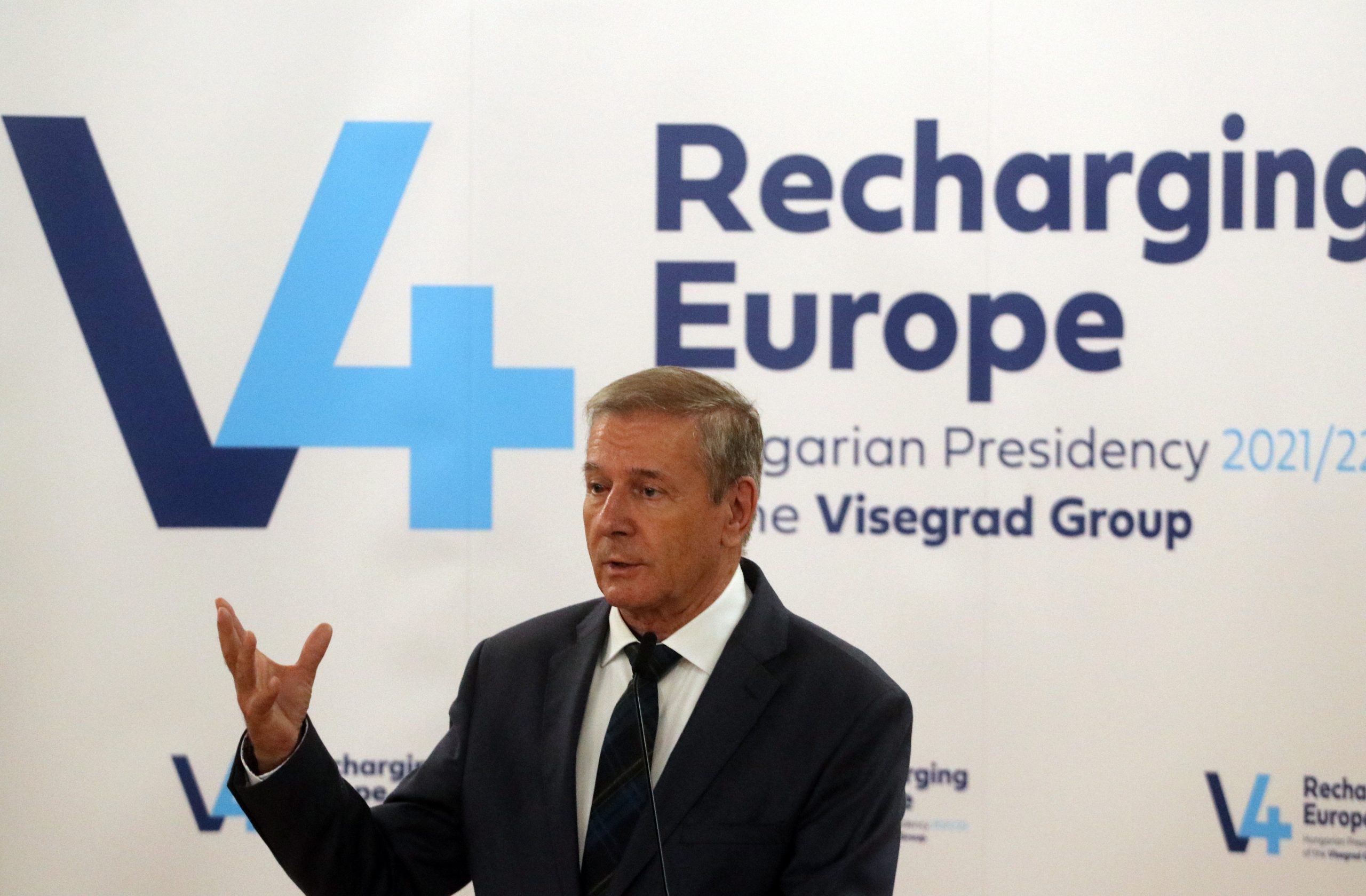 The Visegrad 4 meeting would have taken place in Hungary March 30-31, but has been canceled after both Poland and Czechia pulled out, with the Czech Defense Minister openly criticizing Prime Minister Viktor Orbán’s policy concerning Russia’s war against Ukraine. According to the Hungarian Defense Ministry, the meeting is promised to take place at a later date.

It was the Czech Defense Minister, Jana Černochová, who announced her cancelation first. Černochová expressed her thoughts on Twitter:

I have always supported the V4 and I am very sorry that cheap Russian oil is now more important to Hungarian politicians than Ukrainian blood,”

She also mentioned that elections are set to take place in Hungary on April 3 and she does not want to “take part in the campaign.”

I have never met the Czech Defense Minister at any NATO meeting.”

He added that at the planned Budapest meeting, “We have even given everyone the opportunity to communicate in their national language. And we know that the Czech Defense Minister does not speak English.”

Despite Benkő saying that he did not meet Černochová at summits, Euractive writes that the Czech Republic was represented by Černochová and Czech Prime Minister Petr Fiala at the NATO summits in March and February. There were even photos taken of them both times. Footage also shows Benkő arriving at the February meeting in which the Czech Defense Minister took part, Euractive writes.

After the Czech Republic canceled the meeting, Poland followed.

Following press reports about the cancelation, Defense Minister Mariusz Błaszczak confirmed the decision to the National Security Council, according to a Polish opposition politician, Krzysztof Gawkowski, leader of the Polish party The Left. Previously, several leading figures of the Polish government and the Law and Justice party criticized PM Orbán’s “strategic calm” over Russia’s invasion of Ukraine.

Hungary voted in favor of all four packages of EU sanctions imposed on Russia but it has opposed sanctions targeting the energy sectors and said it would not let weapons destined for bordering Ukraine through its territory.

Prime Minister Viktor Orbán said before that “Hungary wants to stay out of this war, so it does not allow any weapon deliveries across its borders and will not send any weapons to Ukraine. At the same time, it supports the war refugees with all the means at its disposal and provides them with humanitarian aid.” According to Orbán, Hungarian policies are friendly neither to Ukraine nor to Russia, but make the Hungarian nation’s interest its priority.

With Poland and the Czech Republic canceling, this would have left only two members to have a V4 meeting, Slovakia and Hungary, as Slovakia did not indicate that they would not come.