Visegrád Castle to be Refurbished by Gov’t for 700th Anniversary 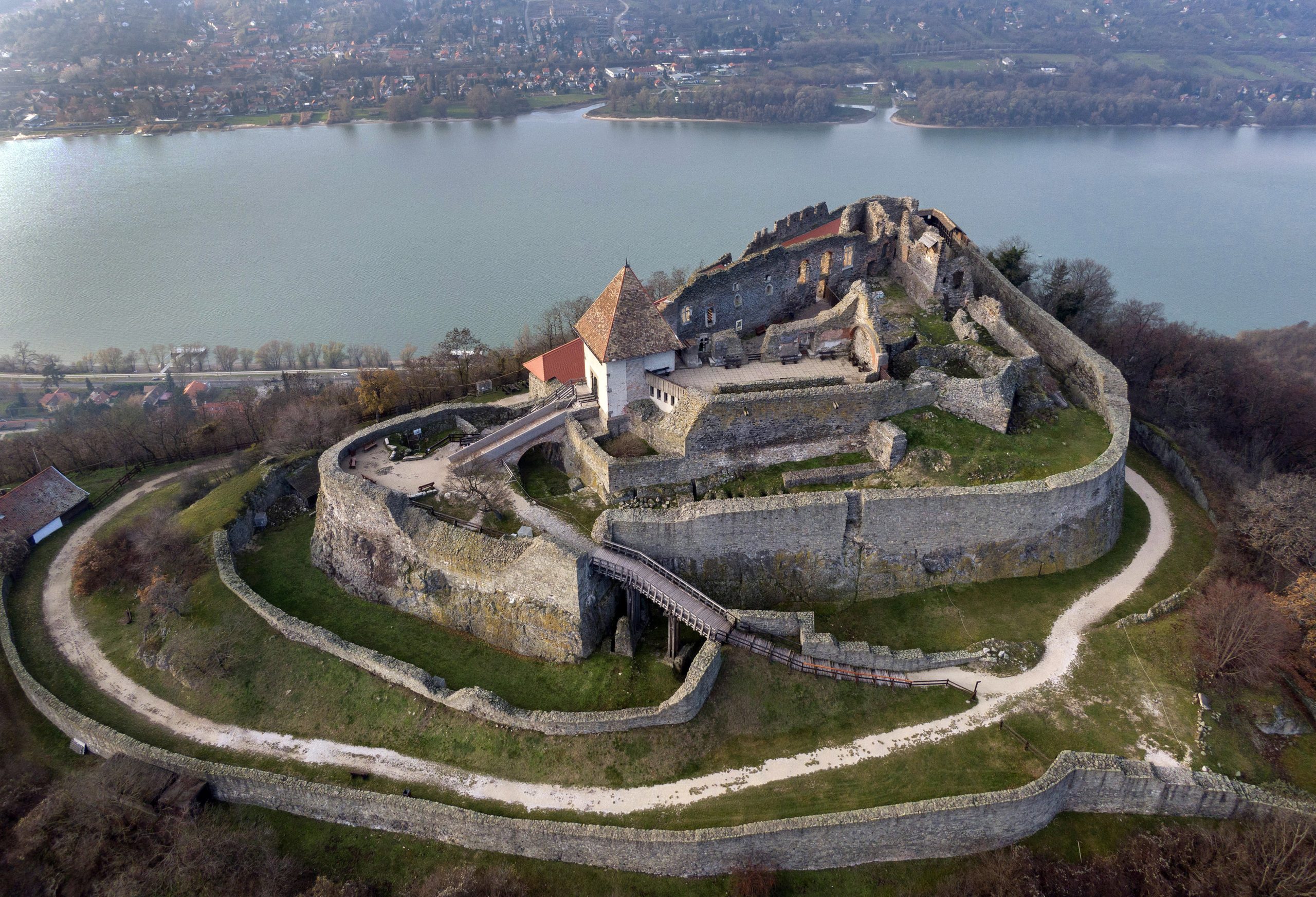 The castle of Visegrád and its surroundings will undergo comprehensive refurbishment under the government’s Visegrád 700 program, the government commissioner in charge of the scheme said on Monday.

At a press conference held at the site, Gergely Fodor said that the castle’s renewal, coupled with cultural, tourism and road projects, would be completed by 2035, the 700th anniversary of the 1335 Visegrád summit of monarchs of the region. He noted that the castle was a major tourist attraction in the Danube Bend, and said that the refurbishment would open a new era in its life.

The commissioner said the project was aimed at the complete revitalization of the royal palace and the high castle, the recreation of the palace gardens as a public park, construction of a new promenade and parking lots. 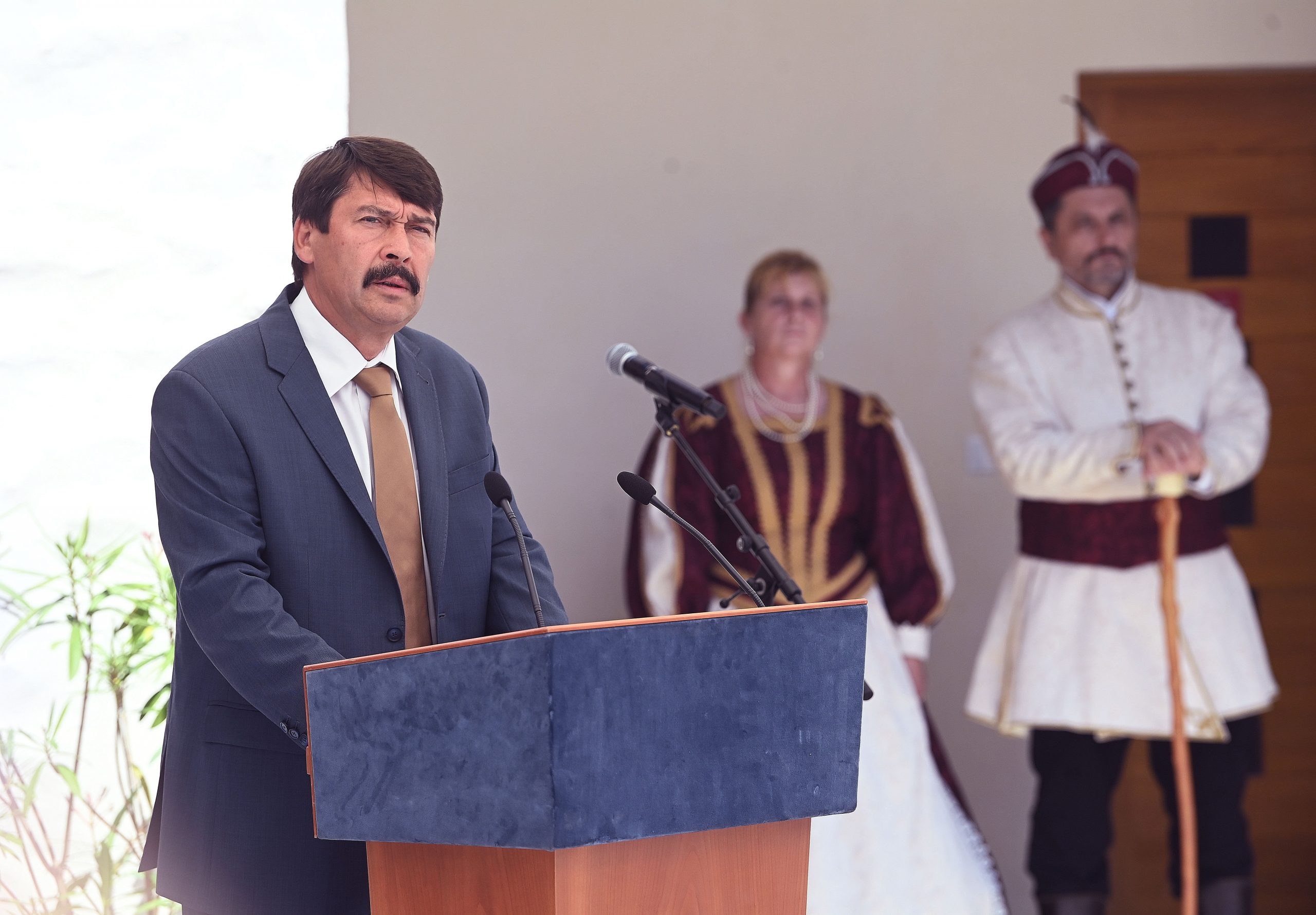 Áder said in a speech that Rákóczi was a statesman who, given his struggle for the independence of his nation, set an example for the peoples of Europe today.Continue reading

State secretary Eszter Vitályos said the government would ensure continuous funding for the operations, to the tune of “a couple billion forints a year”.

“Visegrád used to be Hungary’s capital, a major intellectual and arts center of Europe, and we are working to make it a significant place in the 21st century,” she said. 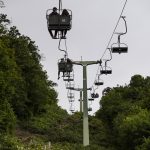