The reports in the Western mainstream press seem to lack substantial knowledge of Hungarian history. Contrary to some suggestions, the map depicting Great Hungary is not a depiction of an “expanded” Hungary as, for instance, the BBC’s misleading report suggests. Hungary lost two-thirds of its territory as a result of the Trianon peace treaty in 1920 after the First World War. There are still a significant number of Hungarian communities living in the territories that were separated from the motherland.

The prime minister wore the scarf after Sunday’s Hungary-Greece soccer game when he congratulated Balázs Dzsudzsák, who played his last match in the national team’s jersey. The scarf is not a unique item, but is also popular with Hungarian fans.

Slovak Foreign Minister Rastislav Káčer, who has frequently attacked Hungary, said it was disgusting that Viktor Orbán wore such a scarf. In his outrage he went as far as to equate what he called “revisionist” sentiments attributed to the prime minister with the war in Ukraine. 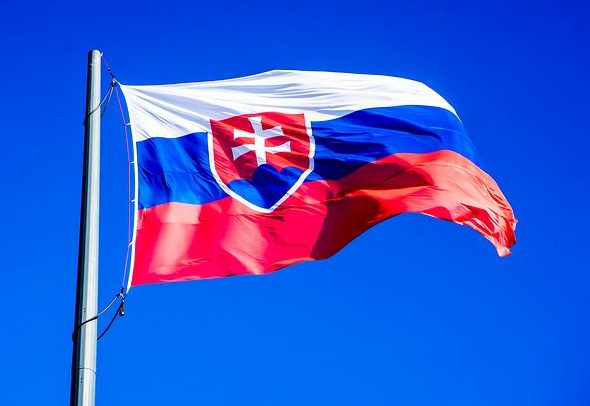 Rastislav Kácer is known for his anti-Hungarian views and for his undiplomatic gaffes.Continue reading

In a statement intended to be witty, the Austrian foreign ministry informed Hungary that the Kingdom of Hungary had ceased to exist 100 years ago. It is perhaps relevant to add that Austria actually gained territorially after the Trianon peace treaty even though Hungary took part in the war as part of the Austro-Hungarian Monarchy.

The Croatian leadership was not particularly agitated. Prime Minister Andrej Plenković reacted by saying that he did not want to deal with other people’s scarves, while President Zoran Milanović said he could only laugh at all this, adding that “Hungary is still the best of the neighboring countries.”

German Green MEP Daniel Freund, whose tweets more often than not focus on the Hungarian Prime Minister, also reacted. “How reassuring for Hungary’s neighbors,” he said regarding the scarf.

The Prime Minister of Hungary – wearing a scarf with the map of Greater Hungary.

How reassuring for Hungary’s neighbors. pic.twitter.com/V1MJvuR29z

The prime minister responded to the criticism on his Facebook page:

Soccer is not politics. Let’s not read into this something that is not there. The Hungarian national team belongs to all Hungarians, wherever they live!

Fidesz MP Barna Pál Zsigmond, said that “the behavior of some neighboring countries is incomprehensible.” “Instead of being happy that they were in the right place at the right time, and that something they could not have expected fell into their laps in Trianon, they are constantly pretending to be emotional. As if they were frustrated and hurt by the fact that Hungarian territories were annexed to them by soulless great power decisions,” he added.