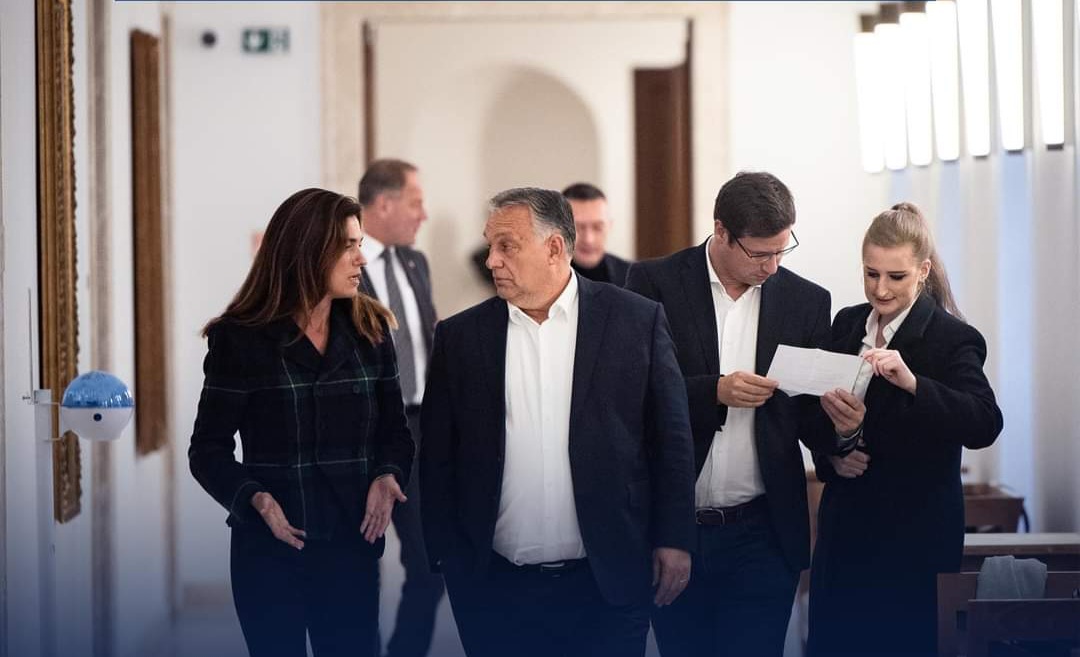 Hungary’s Prime Minister held a number of preparatory discussions ahead of the EU summit in Brussels. The Hungarian position is that the EU sanctions against Russia should be revised.

European heads of state and government will hold a two-day summit in Brussels from Thursday to discuss the war in Ukraine, energy, economic issues, and external relations. This meeting follows an informal summit held in Prague on October 7.

“The focal point of our agenda is the energy crisis, on which we must act with the utmost urgency. In particular, we must imperatively intensify our three lines of action: reducing demand, ensuring security of supply and containing prices,” Charles Michel, the President of the European Council wrote in his invitation letter.

Hungary will be represented at the summit by Prime Minister Viktor Orbán, who will “urge his counterparts to revise the wartime policy of sanctions and to place the sanctions on reasonable foundations,” his press chief, Bertalan Havasi stated on Wednesday. 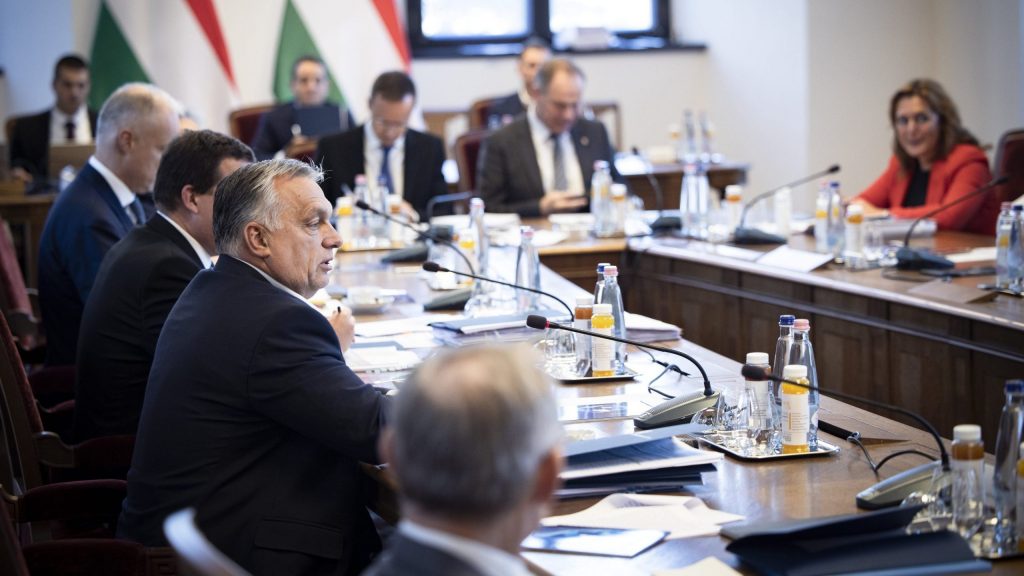 The Hungarian government held an all-day-long meeting on Wednesday in Budapest. According to Havasi’s statement, the cabinet’s position is that “the flawed Brussels sanctions are already causing the Hungarian economy and Hungarian families an almost unbearable burden as they are;” therefore, Hungarians have already had enough of them. 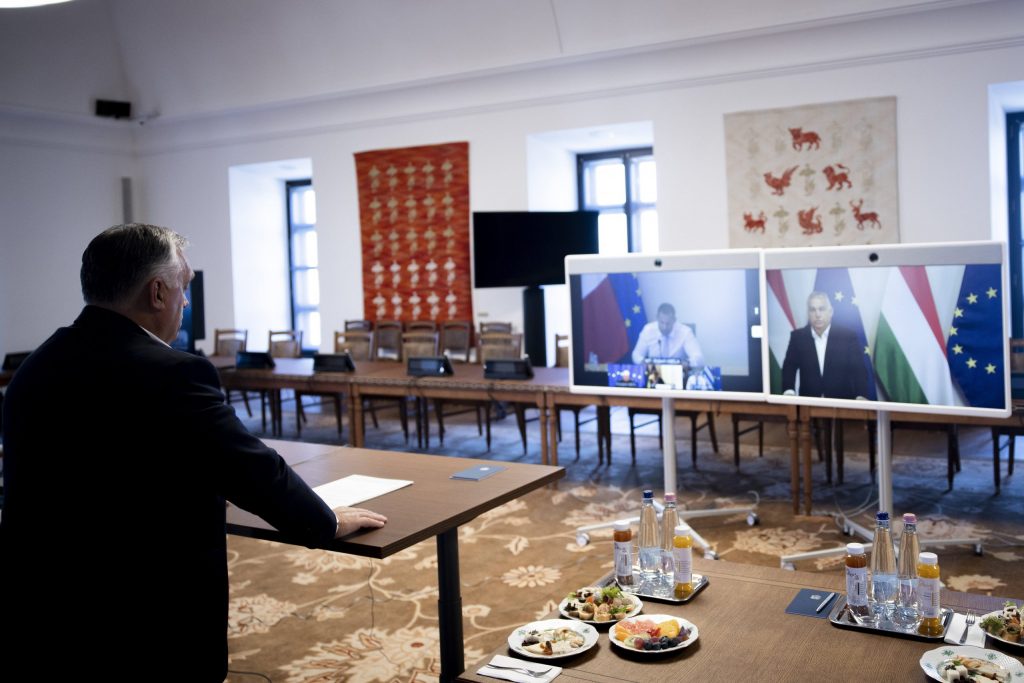 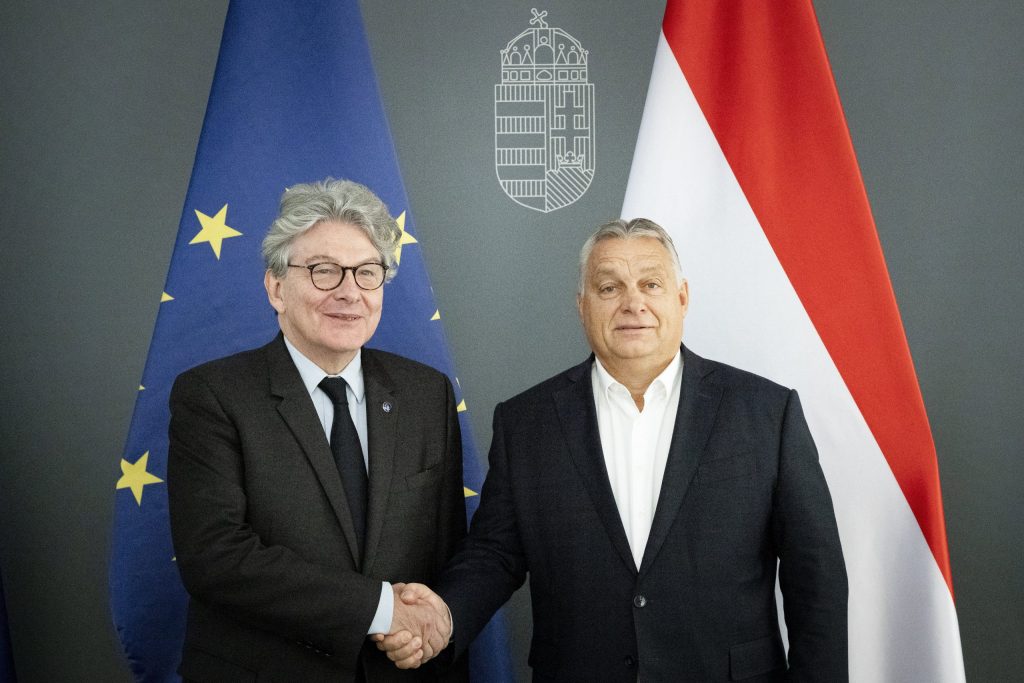 Last week, the Prime Minister spoke on public radio about the summit. “They have ‘bungled’ the sanctions in Brussels, in addition to which there are no price-reducing proposals attached to them, as a result of which there is now sanctions-created inflation and the country is paying a sanctionary premium for energy,” he said.

They tell me Russian gas is bad. They tell me we should stop buying it. But nobody tells us how to replace Russian gas. Not in five years, but tomorrow. We need to run our economy, it is as simple as that.

“Hungary has received an exemption from all sanctions that have a negative effect on the energy market, but the problem is that, as part of the common European market, high energy prices are having a huge effect on the country regardless,” the Prime Minister added. 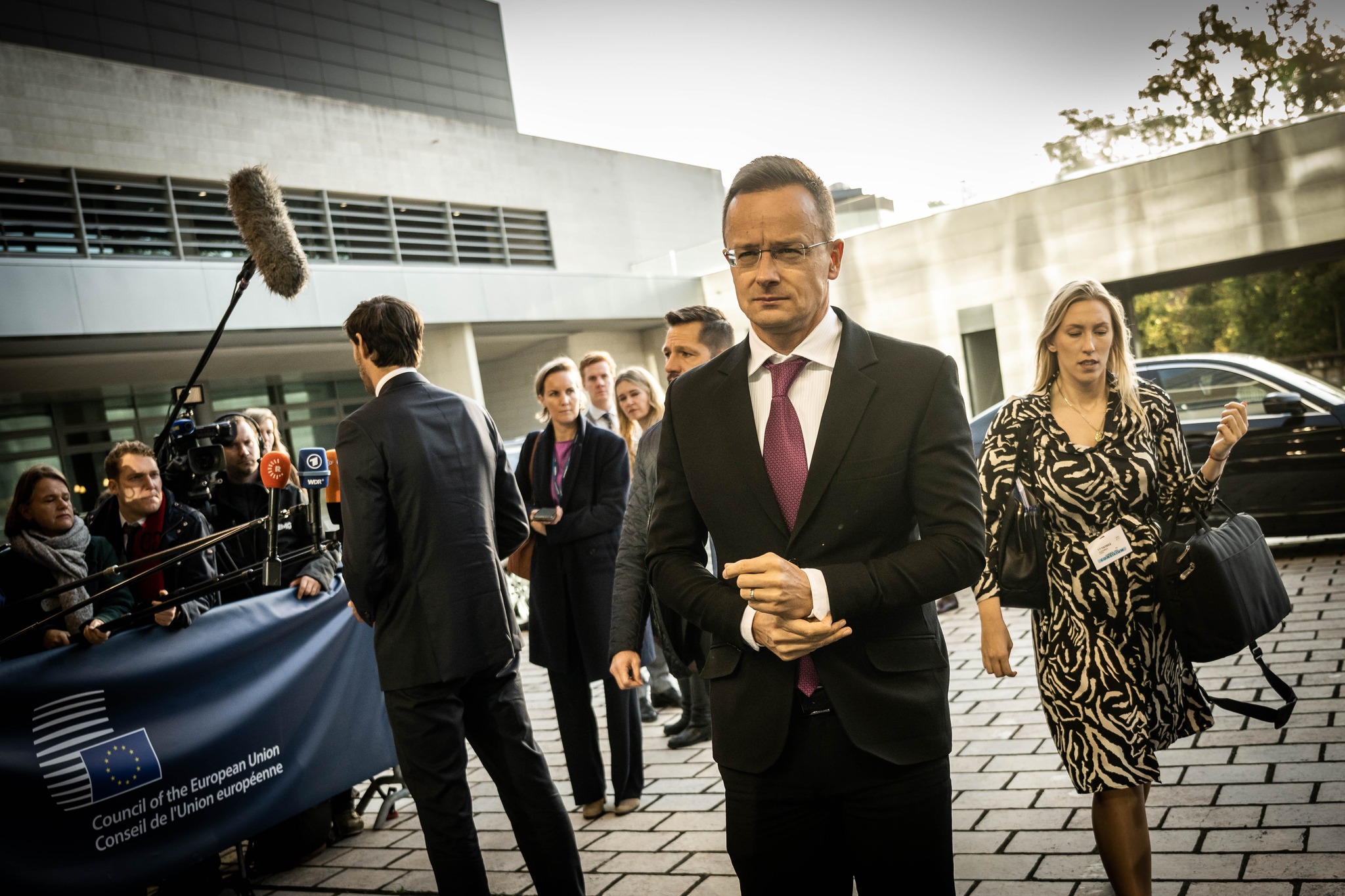 "Anything leading to escalation and western or central Europe being dragged into the war is not something we consider a good idea," Péter Szijjártó explained. Continue reading