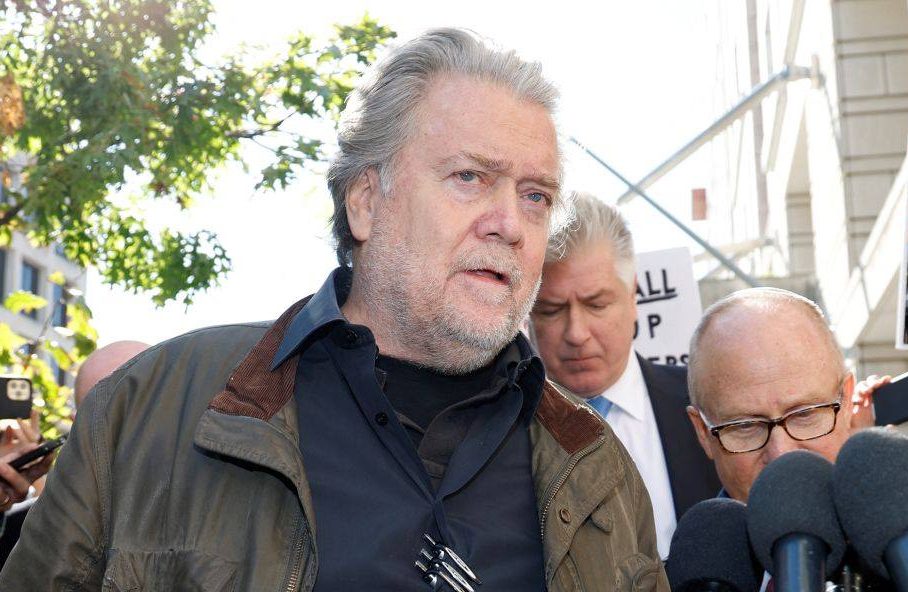 In his social media post Viktor Orbán has remarked that “politics can get ugly” and accused those leading the legal campaign against Bannon of a political witch-hunt, while calling the publicist a true American patriot, and a good friend. “Keep on fighting, Steve! The truth will prevail!”, closed his tweet Viktor Orbán.

Politics can get ugly. I am sorry to see the political witch-hunt against a true American patriot, and a good friend, Steve Bannon. Keep on fighting, Steve! The truth will prevail! https://t.co/ge1QehZqfQ

Bannon has been handed a four month jail sentence and a $6500 fine on Friday for contempt of Congress. He was convicted of defying a lawful subpoena from the Jan. 6 congressional committee investigating the 2021 attack on the U.S. Capitol. U.S. District Judge Carl J. Nichols said Bannon “has expressed no remorse” for refusing to comply with the subpoena. The Justice Department had sought six months in prison and a $200,000 fine.

The American media personality, founder of Breitbart news portal, is currently still avoiding imprisonment as he is allowed to stay free while appealing his case. 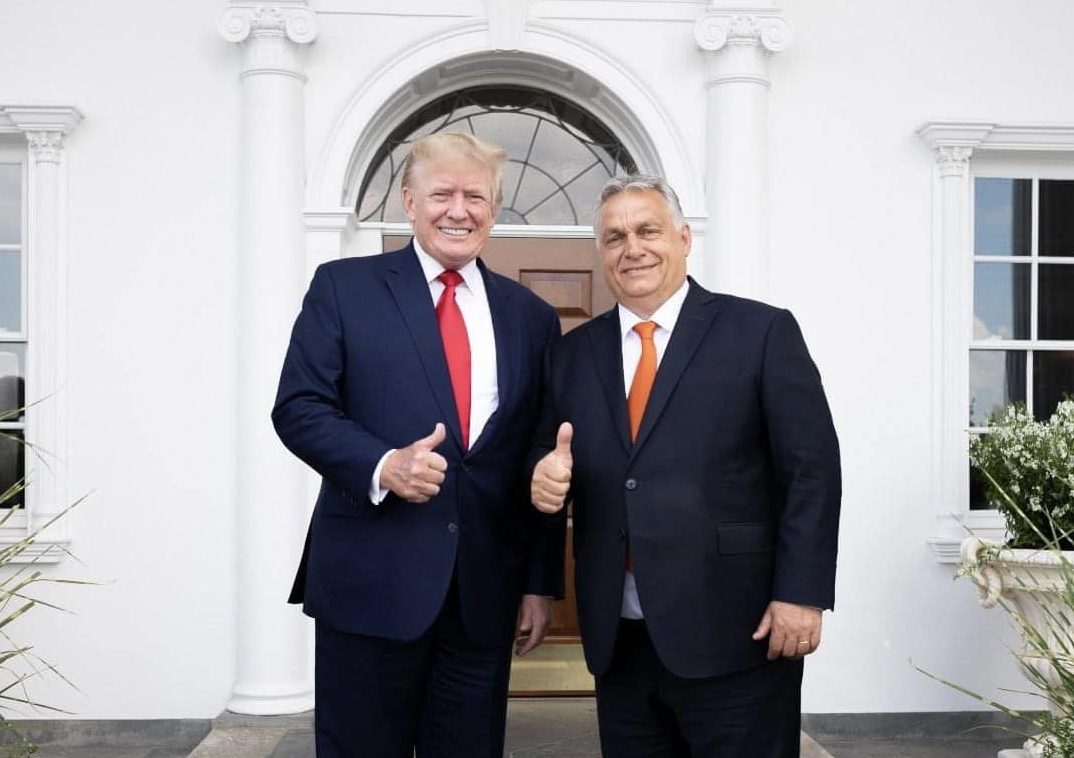