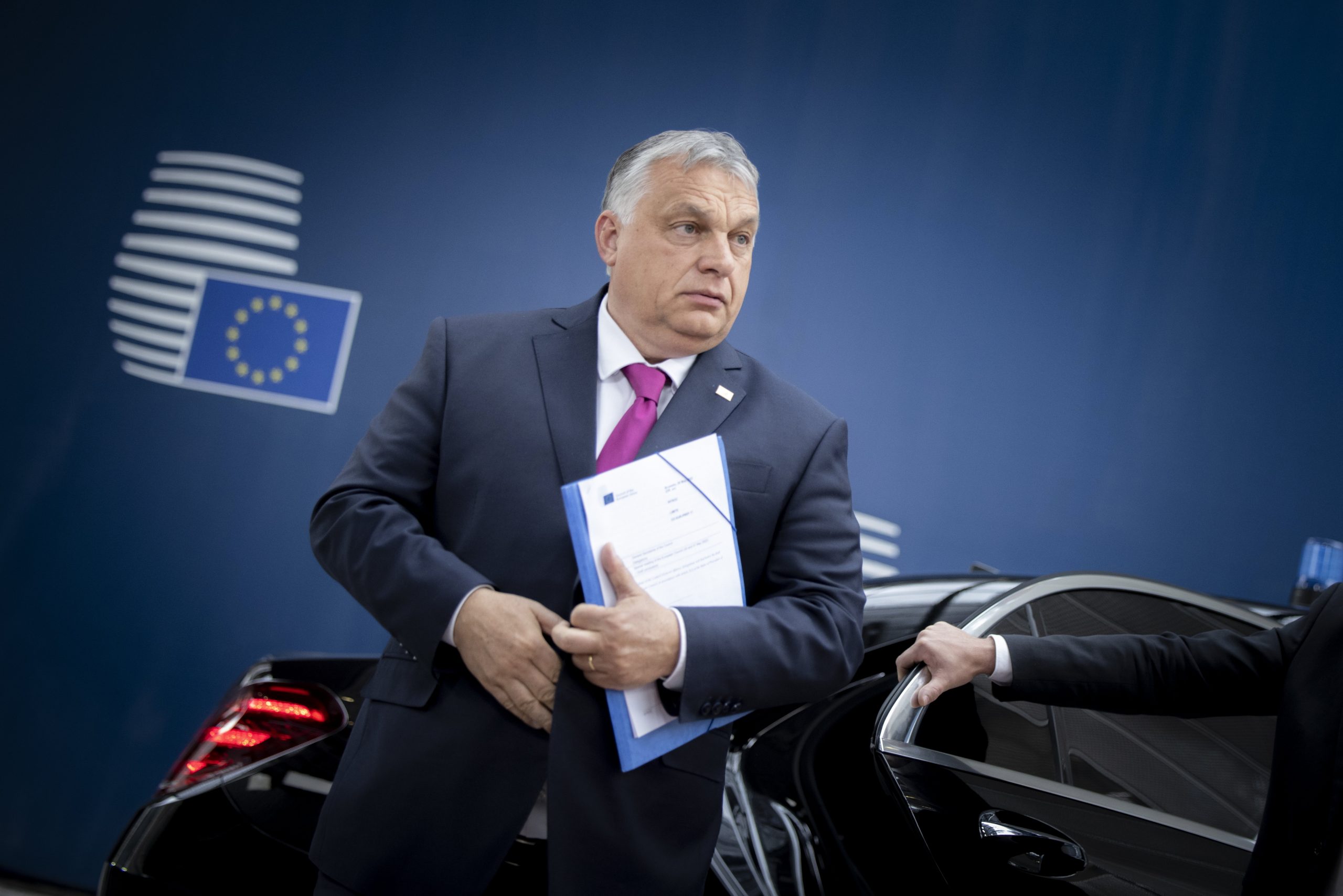 Prime Minister Viktor Orbán has written a letter to 44 MEPs who recently approached him in an open letter concerning the war in Ukraine. In his letter, Orbán voiced his support for peace and assistance to Ukraine but also rejected “remarks offending Hungary,” sanctions against religious leaders, and “sanction proposals that go against common sense,” Bertalan Havasi, the PM’s press chief, told MTI on Thursday.

Orbán said that Hungary’s position on the Russian-Ukrainian war has been clear from the start: The Prime Minister said Hungary condemned Russia’s attack on Ukraine’s territorial sovereignty and violation of the Budapest Memorandum. Hungary wants peace, the PM said. He added that the armed conflict must end and disputes through negotiations must be settled.

Orbán also called for efforts to help Ukraine and people fleeing the country. He noted that Hungary had so far accommodated nearly 800,000 refugees, providing shelter, food, medical aid, schooling for children, and jobs for adults. Tens of thousands of Hungarians have opened their homes to refugees, raised funds, or worked as volunteers, while the government sent money, food, fuel, and medicine to war-stricken Ukraine, he said. For all its efforts, Hungary “deserves appreciation and gratitude rather than offensive and lecturing remarks,” Havasi quoted the Prime Minister as saying.

The Hungarian government protects religious freedoms, therefore it will never support sanctions against church leaders or isolate them from members of their church, Orbán said, adding that peace could not be achieved without the active participation of churches. 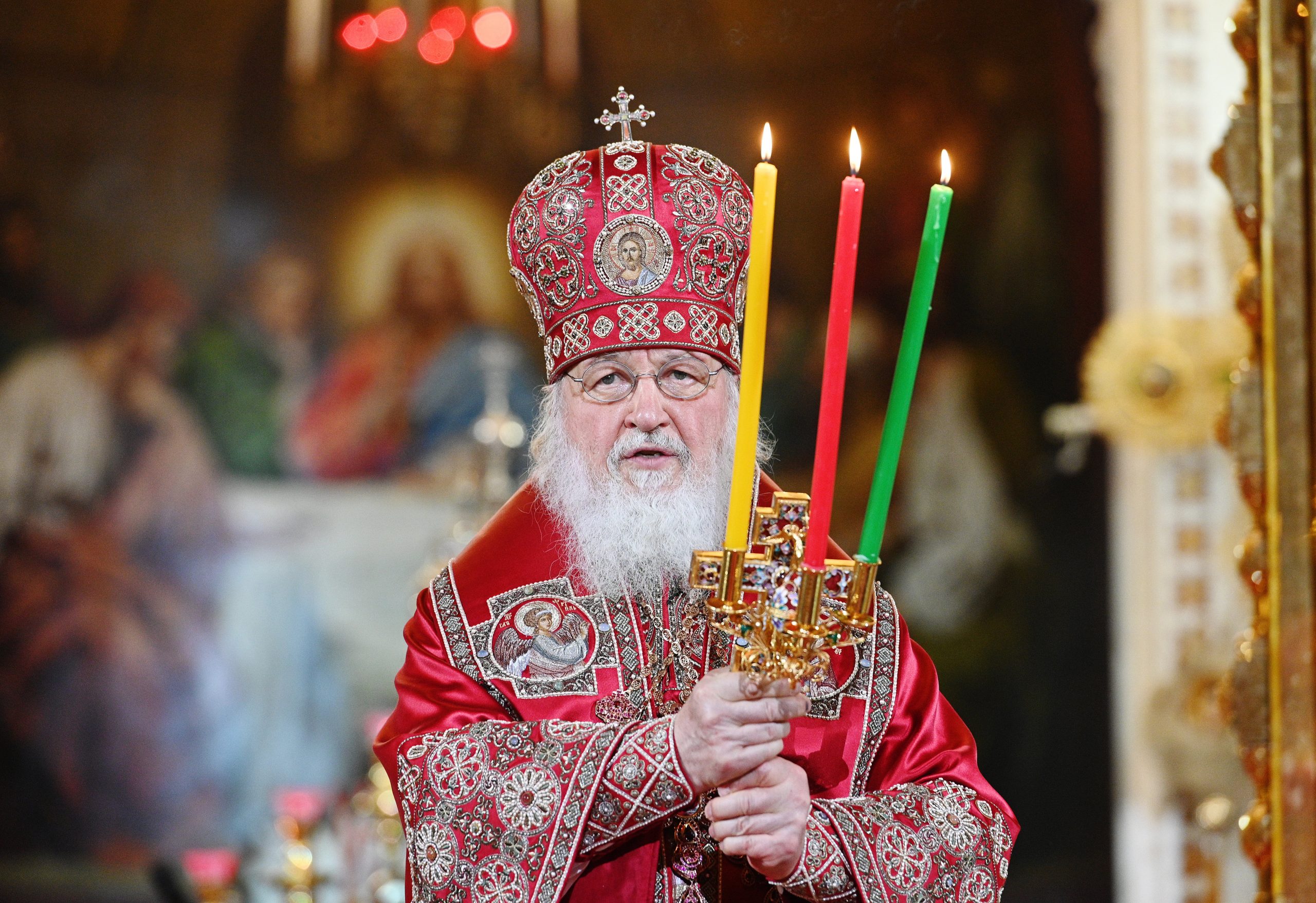 This time, Hungary did not object to the embargo on Russian oil, but rather to the inclusion of Patriarch Kirill, the head of the Orthodox Church on an EU visa ban and asset-freeze list over his firm support of Vladimir Putin.Continue reading

In his letter, Orbán also insisted that the Hungarian government had done everything to support the six sanctions packs approved so far in the interest of European unity. Hungary had backed the sanctions even though it became increasingly difficult to maintain the earlier consensus that the sanctions should not hurt the EU more than they hurt Russia, he said.

Orbán said that in the interest of Europe, he reserved Hungary’s right to fight proposals that went against common sense and threatened the impoverishment of Hungarian and European families. The Prime Minister said he was certain that he would find “more and more partners” among his letter’s recipients in this endeavor. This is not only in the interest of Hungary but also of Europe he said.