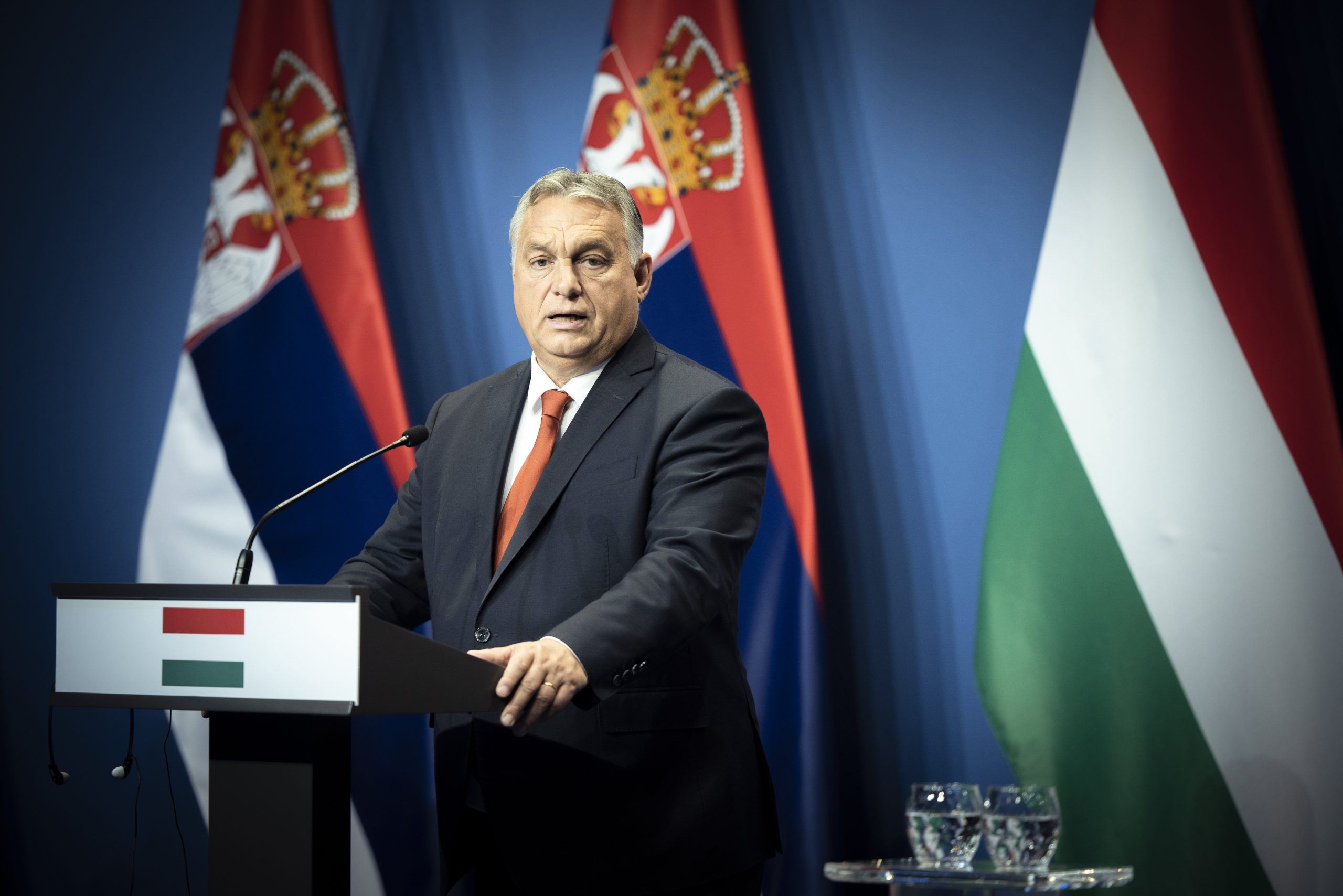 The opinion came as a reaction to the news that Germany has accepted a rescue package worth hundreds of billions of euros. This was “the equivalent of a bombshell”, Prime Minister Viktor Orbán said at a press conference following the Hungarian-Serbian-Austrian summit.

In the Hungarian Prime Minister’s view Germany’s announcement that it is supporting its own companies suggested that there would be no common EU program to help companies in the energy crisis and said it was the beginning of cannibalism in the EU.

Other commentators in Hungary have also criticized the enormous aid package saying that Berlin is pouring huge sums into remedying it’s a problem that it had created with its unrealistic climate policy and rush decision on sanctions concerning Russian energy resources. Germany and its representatives in the EU structures are the ones most often calling for a common European solidarity, but when it comes to rescuing their own economy they are going it alone with a colossal aid package that no other European economy can afford, especially not the ones with less developed economies.

Even Germany’s own European Commission President Ursula von der Leyen had pre-empted this announcement with a warning last week that emergency measures taken on a national level must not damage the bloc’s single market and that it was “paramount” to keep a level playing field. 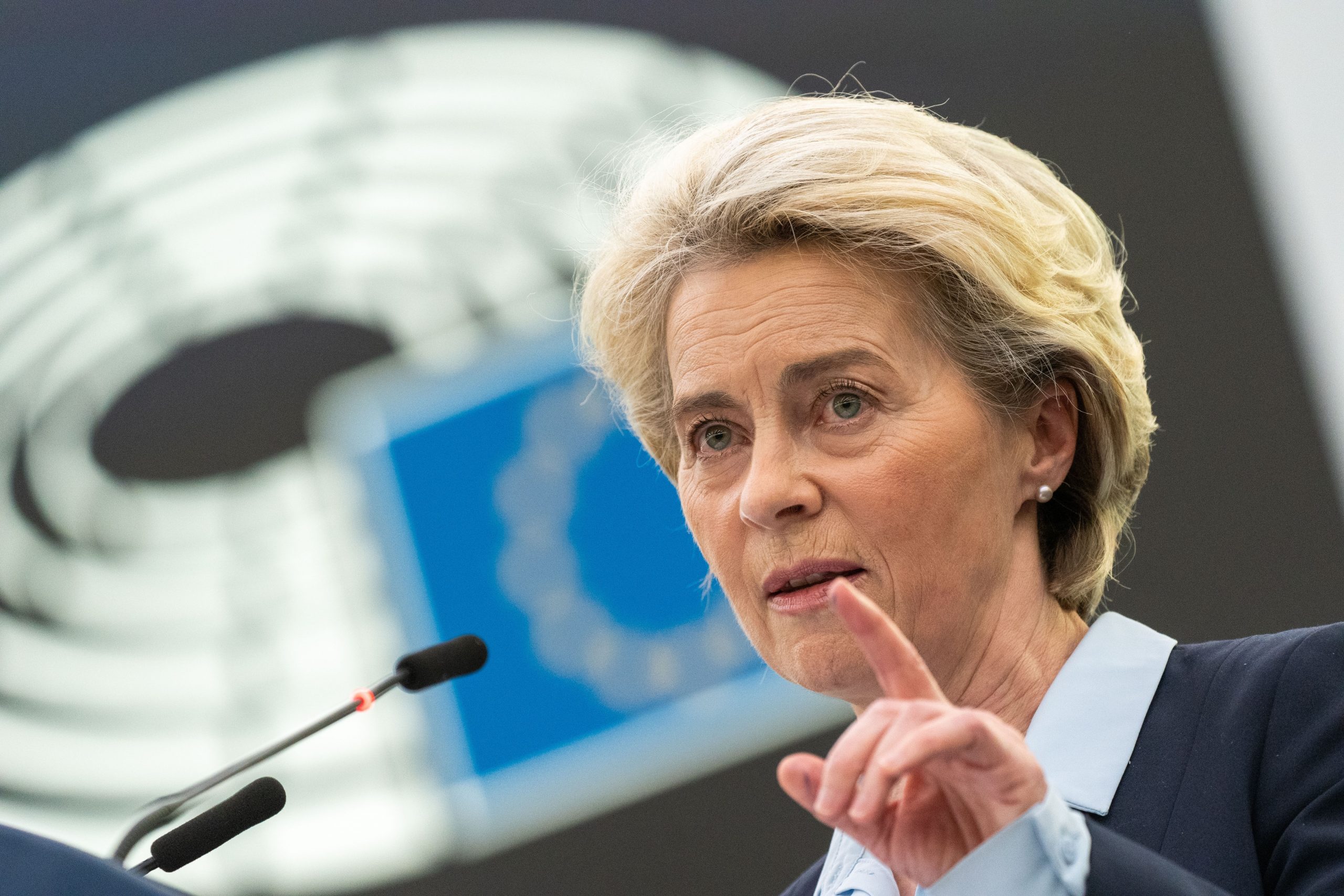 Viktor Orbán and the international press have doubts about the effectiveness of sanctions.Continue reading