Viktor Orbán Supports the EU Integration of the Western Balkans 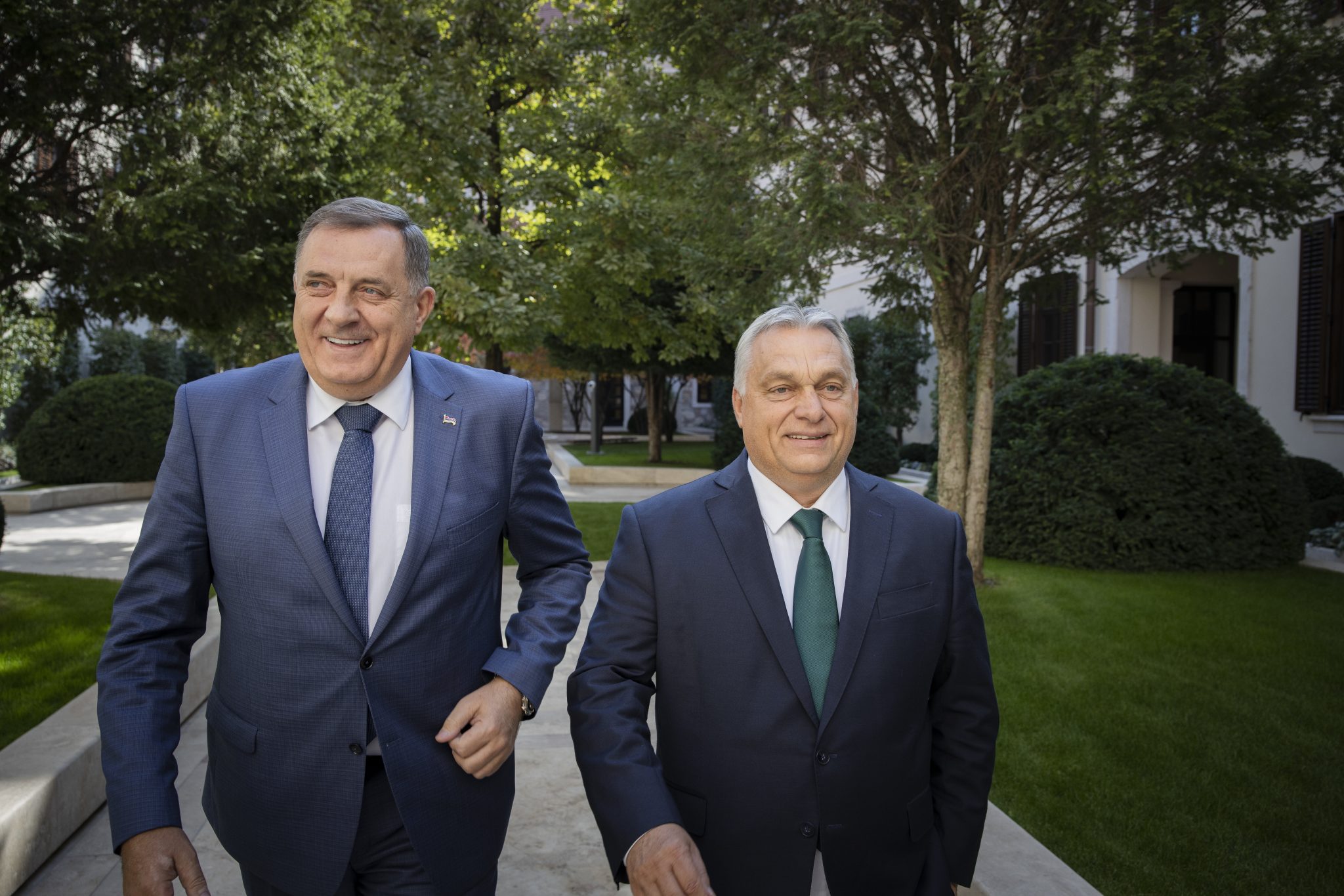 The EU integration of the Western Balkans, economic and bilateral issues were on the agenda during the meeting between Viktor Orbán and Milorad Dodik.

The Hungarian Prime Minister received Milorad Dodik, the Serbian member of the Presidency of Bosnia and Herzegovina and the recently re-elected leader of the Bosnian Serbs.

Orbán congratulated Milorad Dodik on his victory in the Bosnian Serb presidential elections. 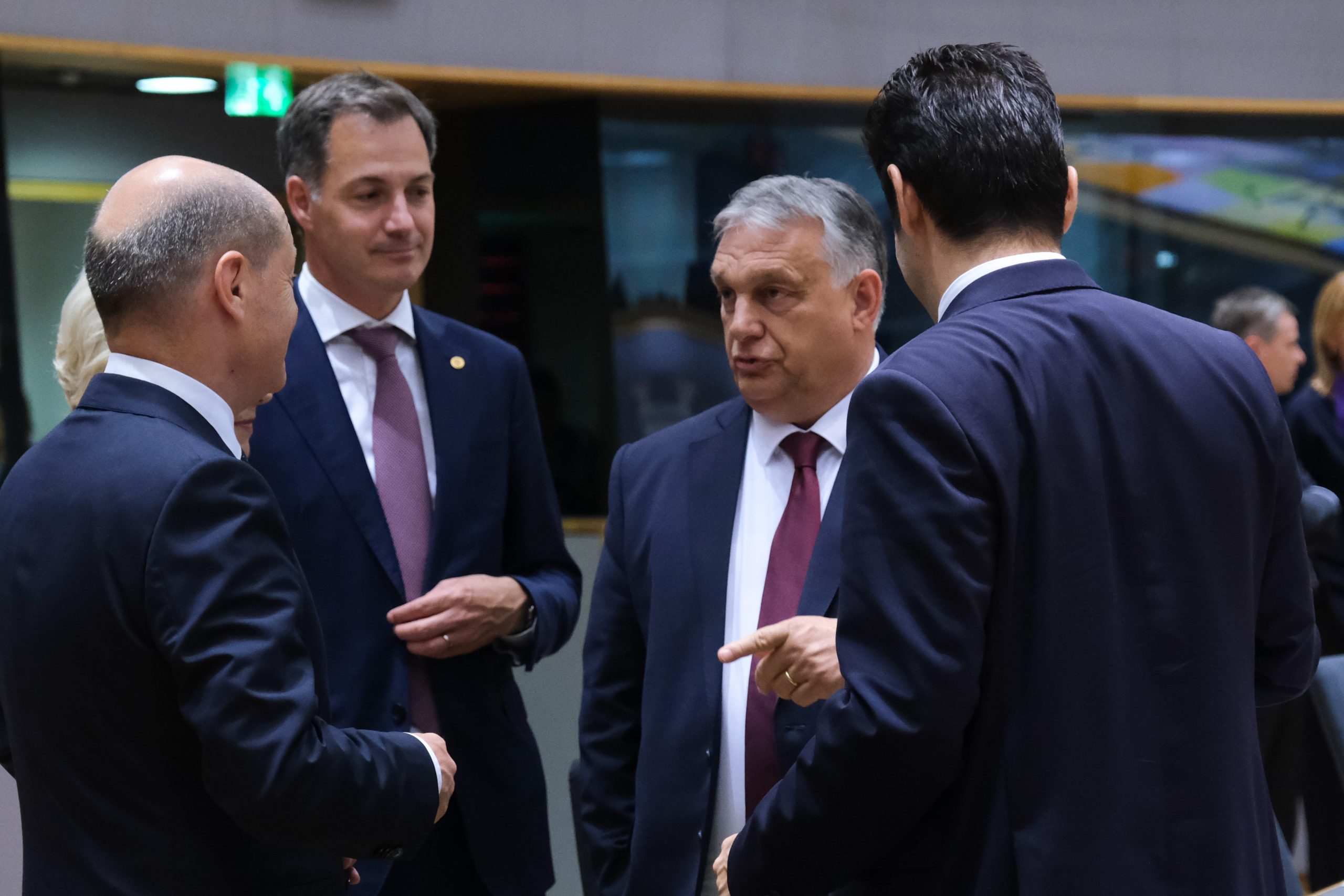 The Hungarian and German heads of government are at odds on the issue of a majority vote.Continue reading

During the meeting, they agreed that it is more important than ever for the European Union, which is beset by a crisis of war and sanctions, to have the countries of the Western Balkans among its ranks. They stressed the need to speed up the process and welcomed the European Commission’s formal proposal this week for Bosnia and Herzegovina’s candidacy for EU membership.

In the field of energy cooperation, they discussed joint projects that would help to mitigate the consequences of the European energy crisis in both Bosnia and Herzegovina, and Hungary.