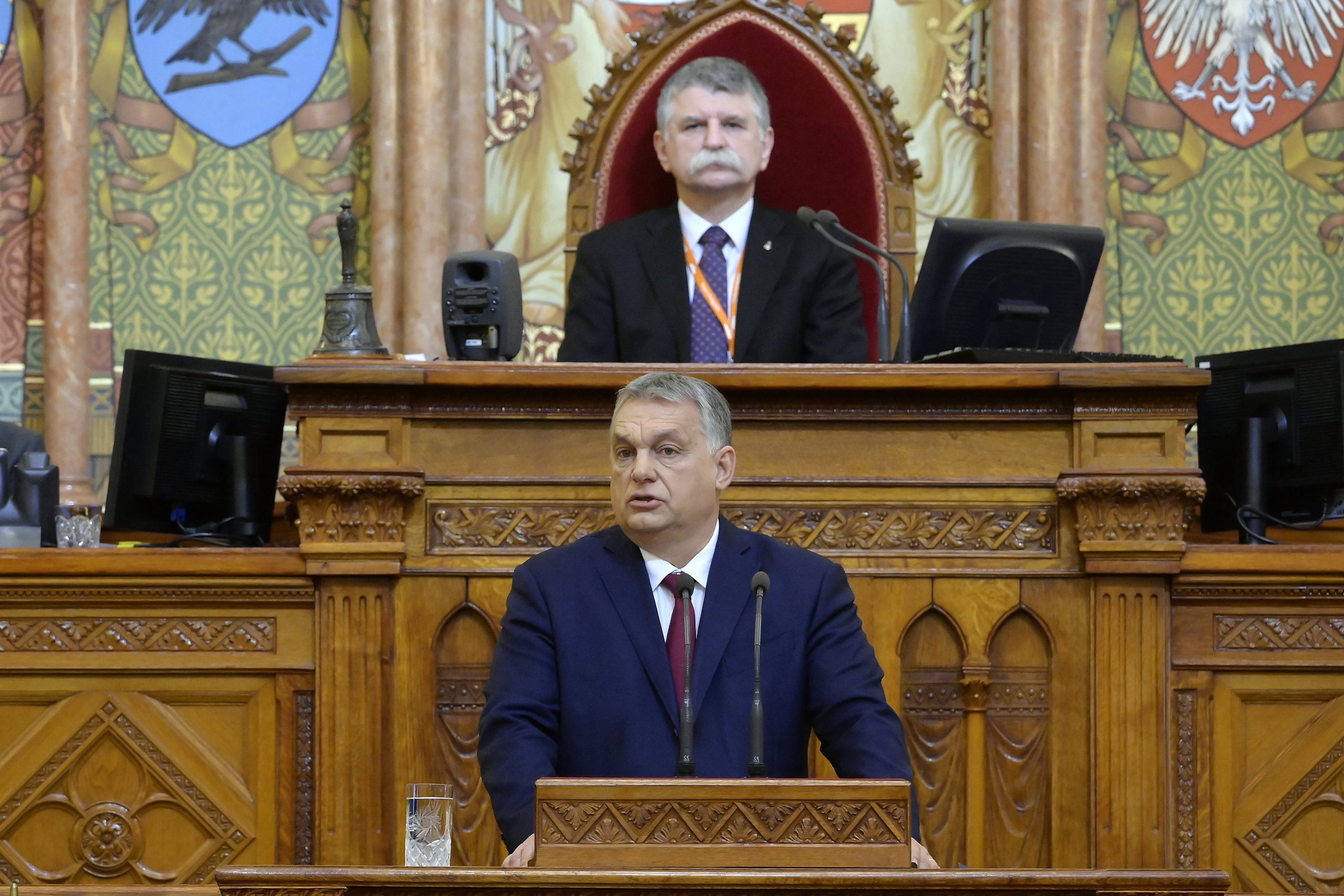 Parliament elected Viktor Orbán as prime minister for the fifth time on Monday. He has already announced the members of his new cabinet on last Friday. According to Orbán, the next decade will be an era of danger, insecurity, and war. Therefore, the most important task is to make sure that Hungary does not go to war, and at the same time does not take economic measures that would destroy Hungarian families. The Prime Minister has positioned his government to make the economy a priority in the coming years. We will show which cabinet restructurings reflect the intention of economic issues as a priority in the next cycle.

Prime Minister Viktor Orbán, elected for the fifth time, will now have 14 ministers in his new government. Among them, there are at least six-seven that have something to do with economic matters. So the new system could include six ministries, which could be more or less called economic ministries, and if the Ministry of Agriculture is included as well, then seven.

On this basis, newly elected Prime Minister Viktor Orbán sees the biggest challenge for himself and his government in the next four years as reviving the Hungarian economy,

and he also talked about that in his inauguration speech after his re-election. 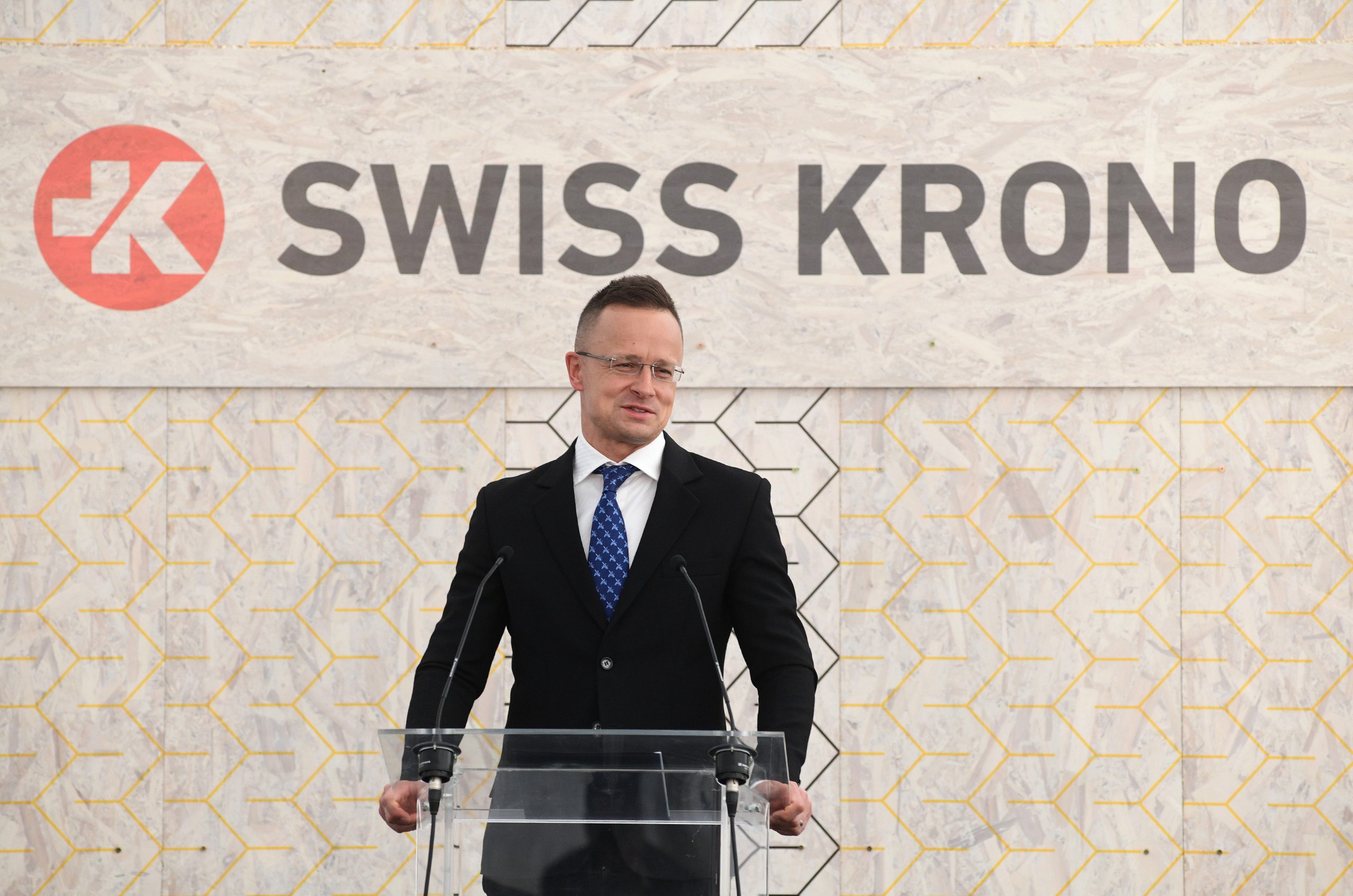 In total, the new government will have 14 ministers in 11 ministries, composed as follows (areas associated with an economic area in bold):

This means that there will be no separate ministry for economic development, regional development, and the use of EU funds.

Why the economy is so important in the new cabinet

According to analyst Gergely Rajnai, the two most important short and medium-term challenges for the new government are the Russian-Ukrainian conflict and the inflation crisis. A particular difficulty is that both are primarily influenced by events over which the Hungarian government has little control, as international political and economic processes set the basic direction, Rajnai told Index, adding that the price freeze is also one such measure. “It will not stop inflation, but the government is showing that it is doing something about it,” he added.

The difficulty, he says, is that these measures are already accepted as “normal” by the majority of voters, who expect new measures, while the government is making serious efforts to maintain the current measures.

According to the analyst, addressing the main problems does not depend so much on the structure of the government as on the orientation of public policy. “The structure of the ministries may have a symbolic content at best in this respect,” says Gergely Rajnai.

On the one hand, there has been a shift toward reconciliation with the EU with the arrival of government members, such as Tibor Navracsics and János Csák. On this basis, the government’s priority is to obtain EU funding and conclude the necessary agreement with Brussels. On the other hand, the trend observed since 2010 of not having a separate ministry for most professional areas, but creating several overlapping ministries, will continue. This has the advantage of being flexible, as this structure can react relatively easily to unexpected developments (as was the case with COVID) since there are no entrenched areas of responsibility.

However, Gergely Rajnai warned that this could also lead to uncertainties: it was not clear who was responsible for what, and authorities could work on the same case in parallel, which reduced efficiency. 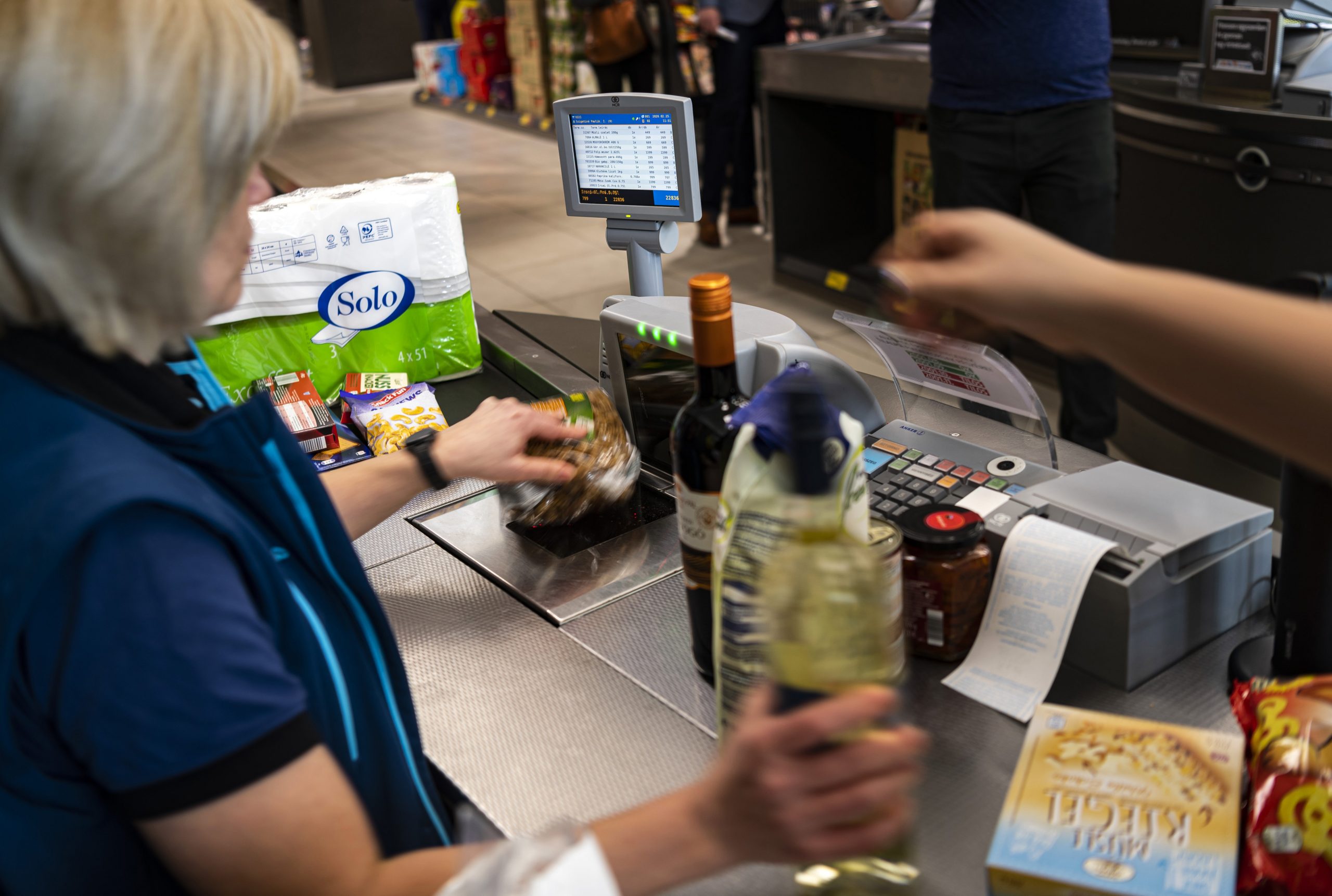 The National Statistical Office criticized the GKI survey for reporting “as if subjective feelings would provide a more specific picture than the facts.”Continue reading

Within the framework of the announced ministries, the broader tasks of economic policy management and the more narrowly defined tasks of the Ministry of Finance (tax policy) will also be separated in organizational terms.

According to János Kovács, the new faces reflect increased efforts on diplomacy,  development of the armed forces, and economic balance, but could also focus on regional and rural development.

“The new cabinet has created a large number of ministries specific to the economy,” Krisztián Talabér also highlighted to Inforádió. According to the analyst of Nézőpont Intézet, the reasons for this are obvious: on the one hand, the pandemic, the negative effects of which are still being felt in the economy, and on the other hand, high inflation and the energy crisis. The most important tasks in the coming years are to maintain financial stability, develop the economy, industrial policy, and concluding trade agreements, so it is not surprising that so many ministries specific to the economy are being created.

Featured image: Prime Minister Viktor Orbán speaks before the agenda on the topic of Restarting the Economy during 2021’s first session of Parliament on February 15, 2021. In the back, Speaker László Kövér. Photo by Szilárd Koszticsák/MTI