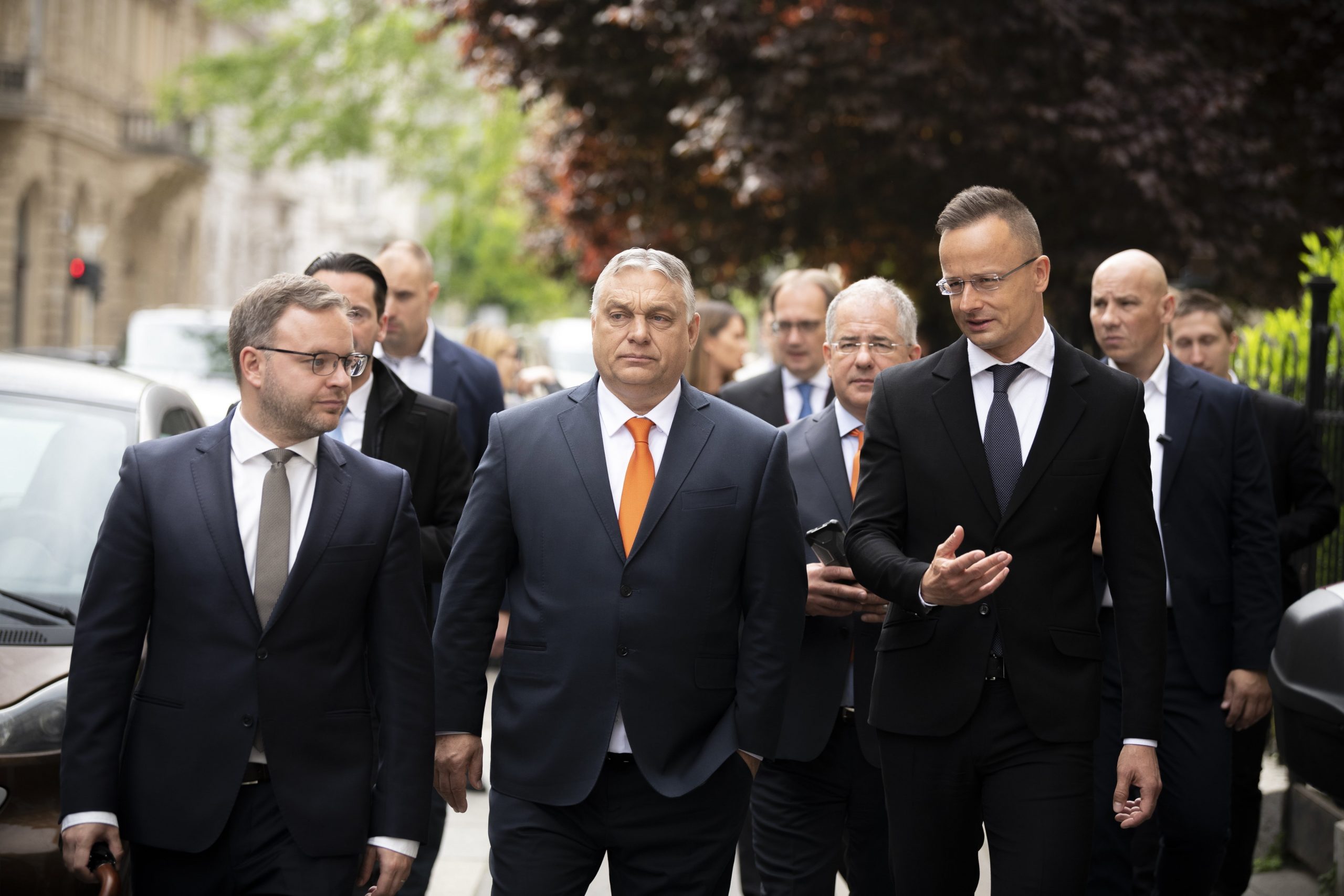 Prime Minister Viktor Orbán discussed the formation of his cabinet on Wednesday, according to his press chief, Bertalan Havasi. There are five names on the list who were not members of the fourth Orbán government as ministers.

The fourth and latest Orbán government looked like this:

Prime Minister Viktor Orbán also posted a photo with the caption “Consultation about the new government.” Based on this, these people will form the next Hungarain government, according to Portfolio.  The economic news site adds, however, that while Finance Minister Mihály Varga and Foreign Minister Péter Szijjártó are not in the photo, both of them will probably continue to work in their current positions. They could have been absent from the meeting because of the European Bank for Reconstruction and Development’s (EBRD)’s general assembly in Morocco.

The following five names were not part of the fourth Orbán government: 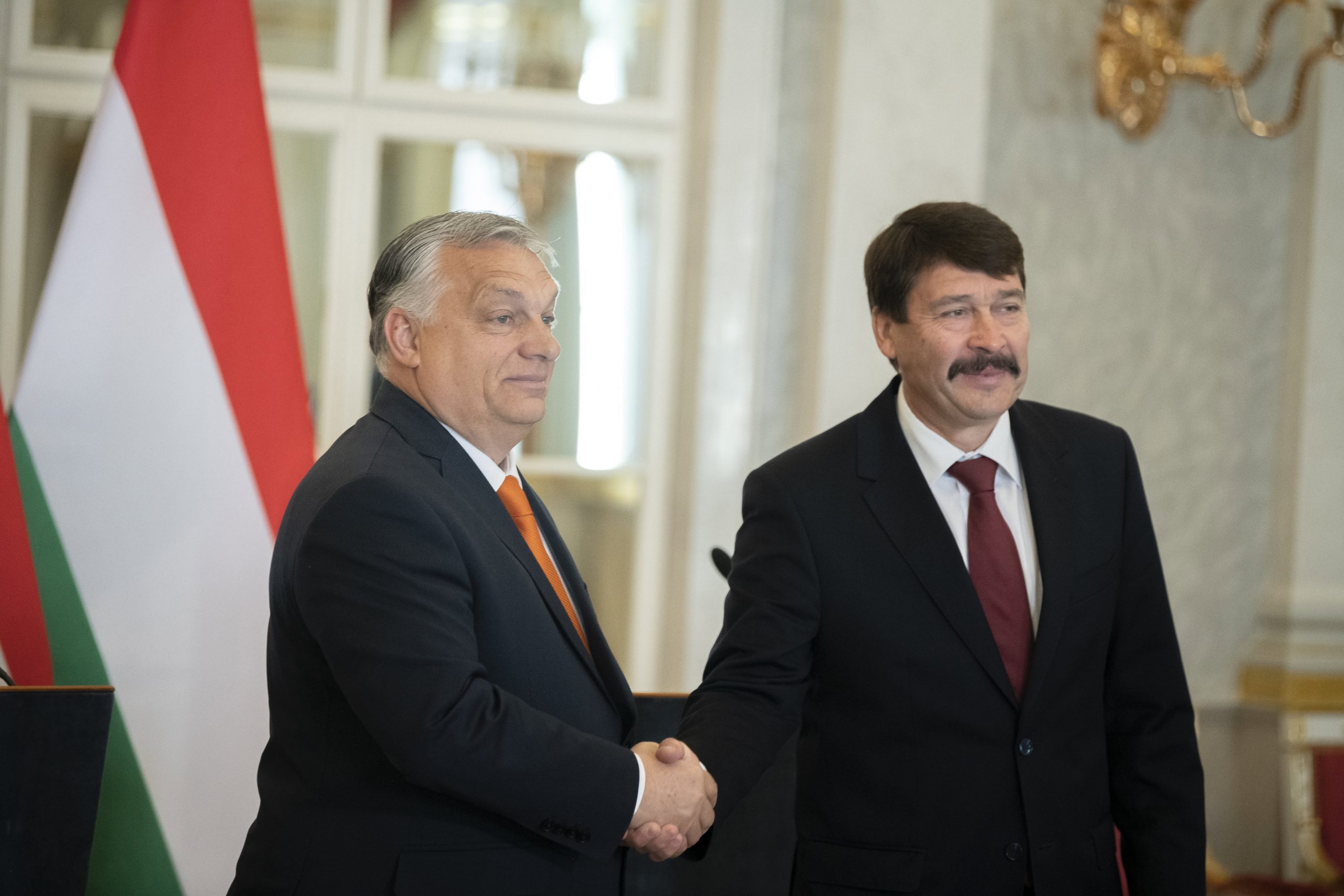 Orbán said "a decade of perils" is ahead of Hungary: "there is war and prices are rising in Europe, and signs of a serious energy crisis are showing."Continue reading

According to Azonnali, the bill on the list of ministries will be published on Friday, only then will it be possible to see the final structure of the new government.