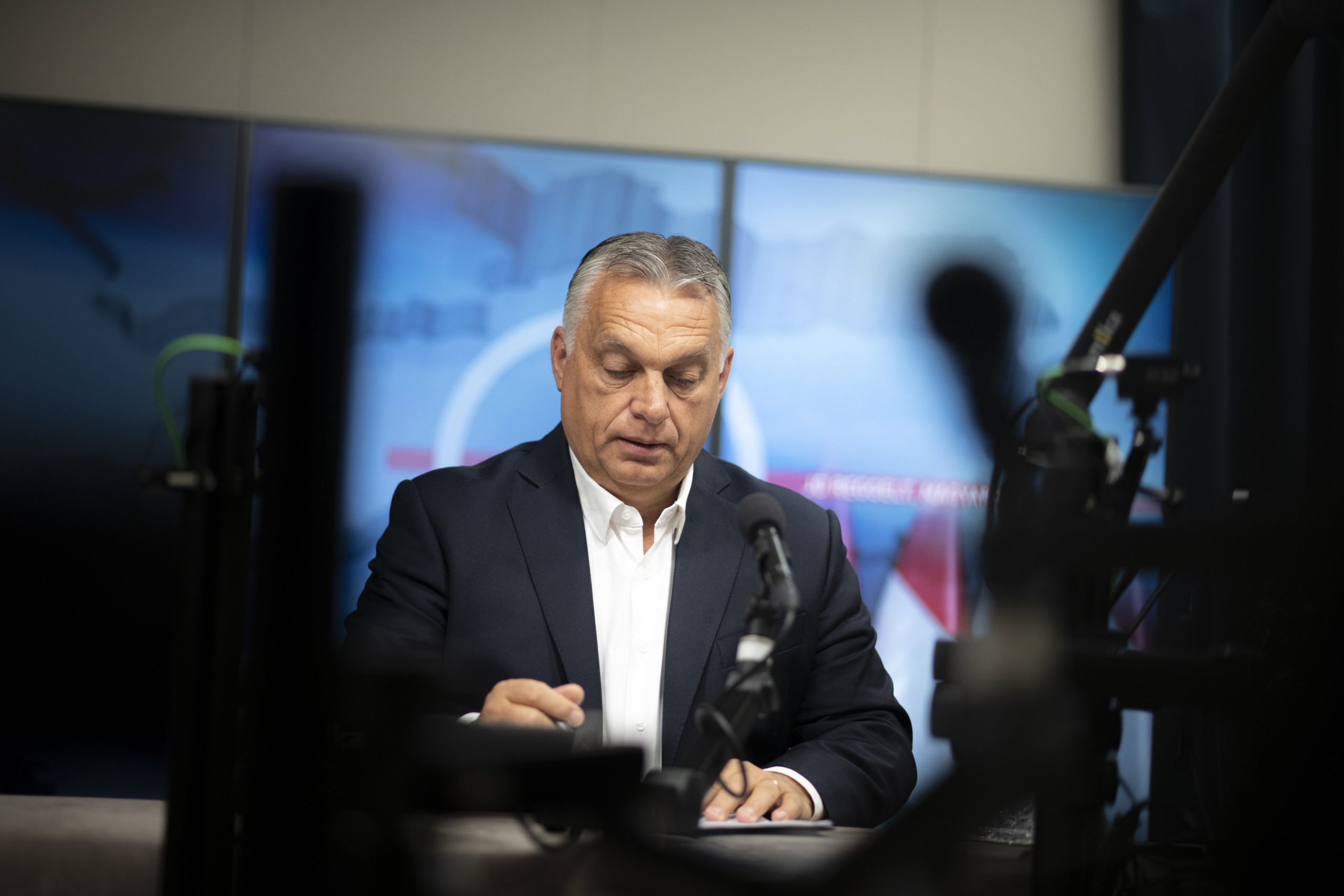 Hungary’s ambassador to Zagreb, Csaba Demcsák, was summoned to the Croatian Foreign Ministry on Tuesday to explain Prime Minister Viktor Orbán’s comment in a recent interview, in which he said that Hungary would have a sea coast if it hadn’t been taken from the country. According to the Croatian Ministry of Foreign Affairs, such statements unnecessarily worsen the friendly relations between the two countries.

Prime Minister Viktor Orbán was asked about the European Commission’s sixth proposal for sanctions against Russia, which includes an oil embargo. In response to the question “Is it so obvious that we cannot accept this proposal?”, he responded:

“[…] as for the content of this proposal, it’s deeply flawed, because it ignores the fact that there are countries in the European Union which have completely different attributes. Of course, those with coasts and seaports can import oil by ship from anywhere in the world, but there are countries that don’t have sea coasts. We’d have one if it hadn’t been taken from us, but we don’t have it now. So Russian oil – or any kind of oil – can only come to Hungary through pipelines, with one half of the pipeline in Russia, one end in Russia, and the other end in Hungary. This is a given. We cannot accept a proposal that ignores this fact. In its present form, this proposal is tantamount to dropping a nuclear bomb on the Hungarian economy.”

Orbán was referring to the port of Croatia’s Rijeka which used to be part of the Austro-Hungarian Monarchy, and was later taken away from Hungary as part of the Treaty of Trianon in 1918. The treaty concluded World War I and was signed by representatives of Hungary on one side and the Allied Powers on the other, in Versailles, France.

By the terms of the treaty, Hungary lost at least two-thirds of its former territory and two-thirds of its population. Czechoslovakia was given the region what is now Slovakia, sub-Carpathian Ruthenia, the region of Pressburg (Bratislava), and other minor sites. Austria received western Hungary (most of Burgenland). The Kingdom of Serbians, Croatians, and Slovenes (Yugoslavia) took Croatia-Slavonia and part of the Banat. Romania received most of Banat and all of Transylvania. Italy received Fiume.

Orbán mentioned seas (plural), in the Hungarian version of the interview for Kossuth Radio. The English version on the Prime Minister’s official website says, as mentioned above: “We’d have one if it hadn’t been taken from us.” This is probably what he meant, since there were not several seas ‘taken’ from Hungary.

According to the Croatian Ministry of Foreign Affairs, such statements unnecessarily worsen the friendly relations between the two countries.

the ministry wrote in a statement, adding that they condemn all territorial claims against neighboring states. 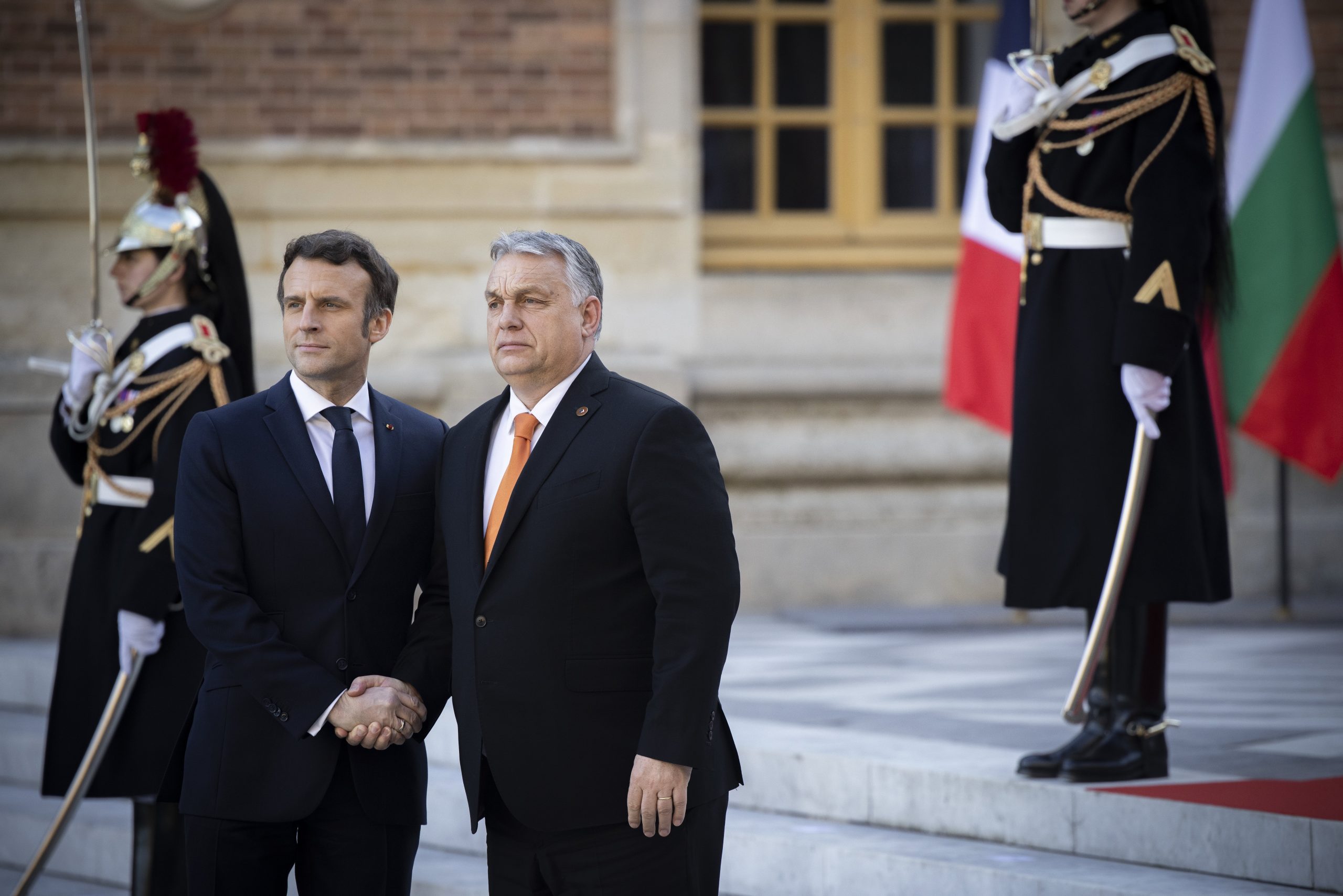 "I think we could strike a deal this week," French European Affairs Minister Clement Beaune said earlier in the day, before the phone conversation between President Macron and Prime Minister Orbán.Continue reading

From the Hungarian side, State Secretary Tamás Menczer reacted on Facebook. He wrote:

The Croatian Foreign Ministry has misunderstood something. The Prime Minister mentioned a historical fact. I hope that our Croatian friends won’t buy into the media hysteria and we can continue our work in the interest of developing cooperation.”

Foreign Minister Péter Szijjártó also posted a picture on Facebook and wrote: “Hungary and Croatia: but we are good friends!”