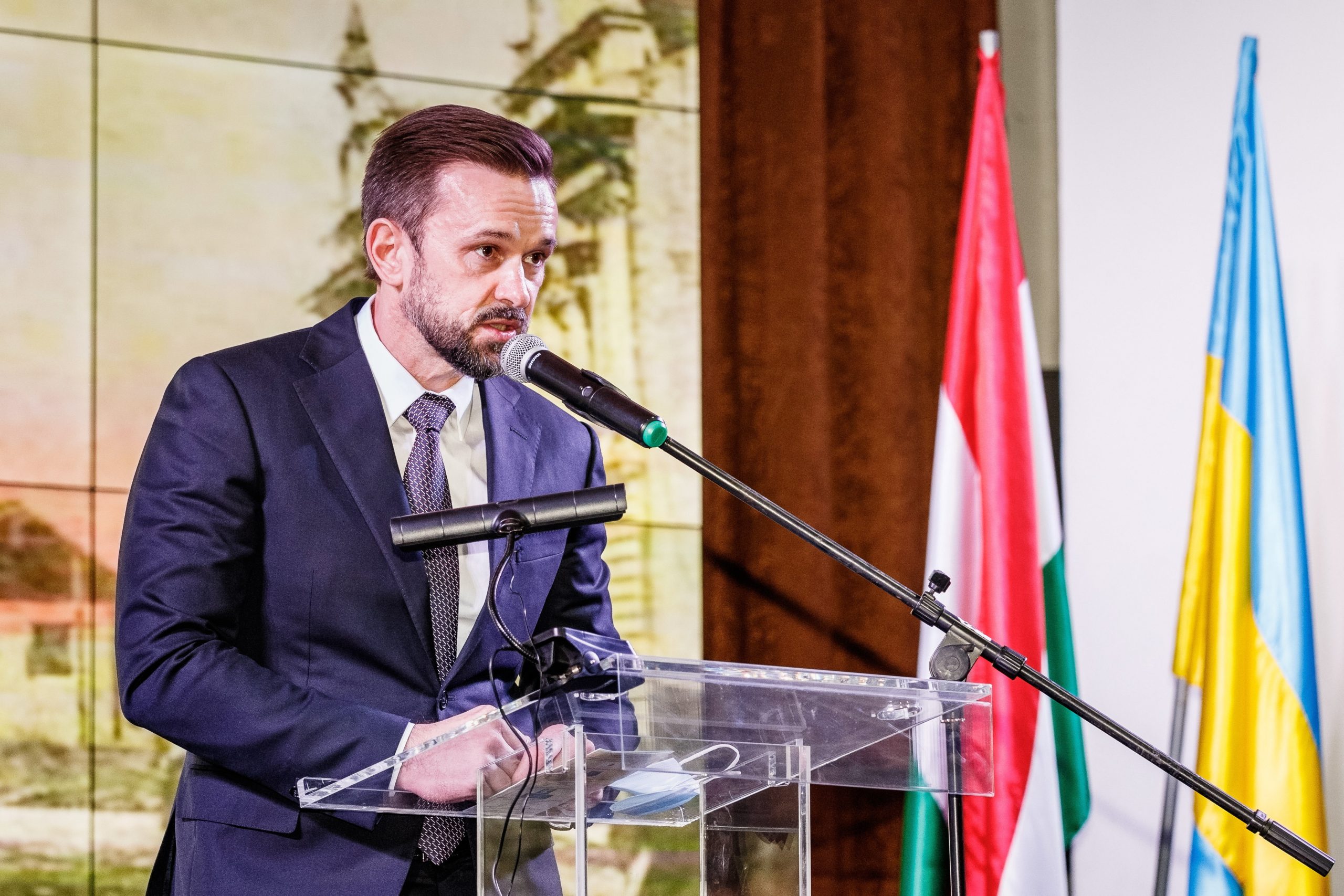 “Before the war, we dismantled the network of Russian agents in Transcarpathia, which is why there were no anti-Hungarian provocations in Transcarpathia,” Viktor Mikita, the Governor of Transcarpathia told news site hvg.hu. Talking about the tense relations between Hungary and Ukraine, he also noted that minorities in Transcarpathia should not be held responsible for the policies of their “mother country.”

The governor said that “a lot of refugees have arrived in Transcarpathia- two weeks ago the number was already around 380,000. Although some can afford to stay in a hotel or rent an apartment, there are many people in need who are provided with free meals and accommodation. Meanwhile, 100-150,000 have left, the largest share of them were Hungarians.”

Asked about the risk of possible provocations against minorities, the governor said that “the secret service has experience in handling this, some arrests were made a few days before the war. We detained dozens of persons of Russian nationality who had been assigned to reconnaissance. By the time the war started, the Russian agent network had been largely dismantled.”

The main task was to prevent provocations against Hungarians, because we know that the Russians always tried to use them for their own purposes. We remember the time when a grenade was thrown at the office of a Hungarian organization; it turned out that the perpetrators were Polish citizens operating on Russian money,”

“For a few weeks now, there is no fear among Ukrainians anymore, only anger, rage, and hatred,” he added.

We are ready to go as far as Moscow just to kill Putin, who does not understand that in the 21st century it is no longer acceptable to deliberately attack civilian targets. The new commander may be a butcher, but in Transcarpathia, there are almost no targets other than women and children. There are no significant military bases and not many soldiers. But since Putin is a sick man, I cannot predict whether he will strike Transcarpathia. What I do know is that we are capable of solving any problem.”

Asked how he thinks this war would end, he said, “I am not a military strategist, but it is clear that Putin already knows that he has suffered heavy losses and Ukraine is not a country that will surrender, and is getting serious help from the US and several European countries. 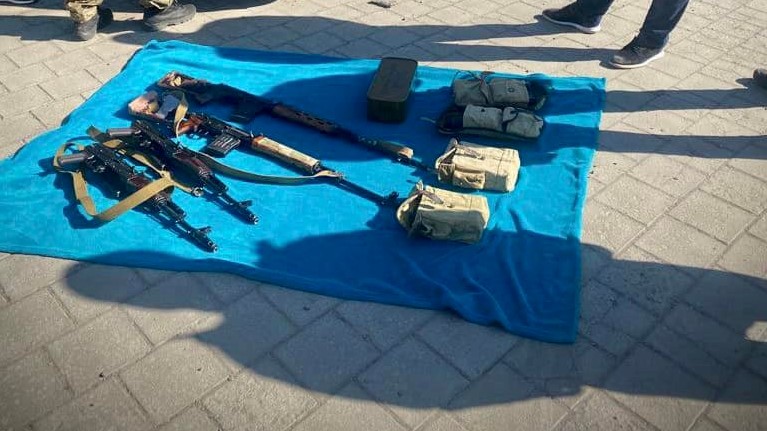 A number of weapons, ammunition, and hand grenades were seized.Continue reading

According to Mikita, there is a clear sense that relations between Hungary and Ukraine are not great.

He said they understand that many countries are seriously dependent on Russian energy and accept that it is up to each country to decide whether to buy from the “aggressor.”

When they kill our children and our citizens, our sense of justice increases, and every Ukrainian wants the whole world to understand what we are going through. We want them to see that every barrel of oil or every cubic meter of gas they buy from Russia allows them to fire new missiles at us.”

Regarding the Hungarian minority in Transcarpathia, he said that all the national minorities in Transcarpathia live in peace with each other and there are no serious problems between them. “There is no Hungarian problem either,” he added. “Regardless of nationality, we all live on the territory of Ukraine and it is not our task to evaluate the policies of the leaders of other countries. If a country says it will buy Russian gas after all, it is not the responsibility of a Ukrainian citizen whose roots are in the country that buys the energy resource,” Mikita concluded.