Which Vaccine is the Best? Videoton Makes Large-Scale Efficacy Study 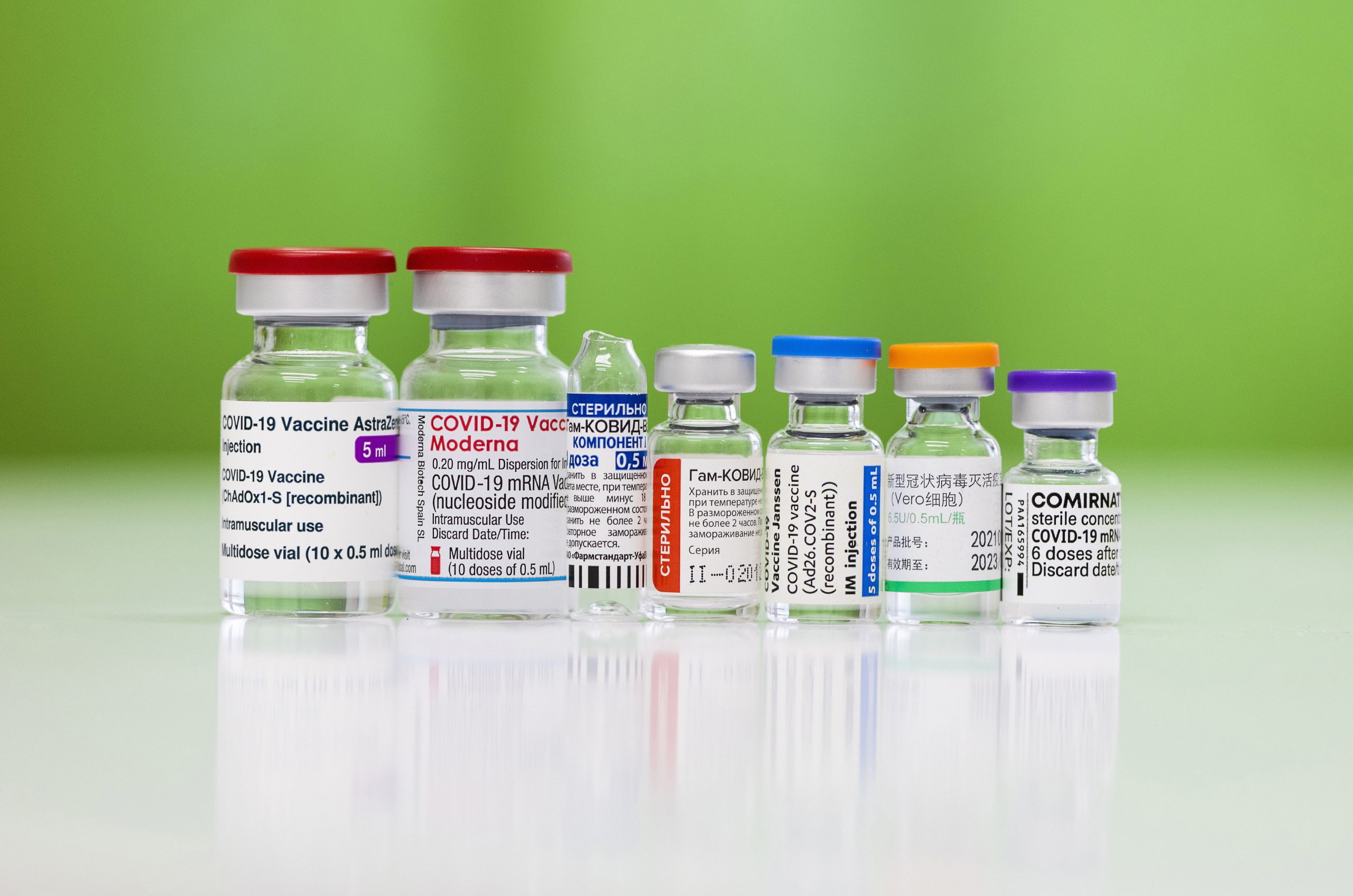 In a major study conducted on its employees, Videoton found that mRNA vaccines Moderna and Pfizer provide the highest number of antibodies against the coronavirus. Adenovirus vaccines, such as AstraZeneca and Sputnik V, also provide a significant number. In the case of the inactivated Sinopharm vaccine, antibody levels were much lower, however, a third dose using Pfizer was found to greatly increase the number of antibodies in these individuals.

Videoton co-CEO Ottó Sinkó told online newspaper Portfolio that after hundreds of antibody tests, it appears that Moderna and Pfizer provide the greatest level of protection against the coronavirus. Sinkó emphasized that these are the results of daily measurements, the study does not strictly follow the scientific method.

Videoton Study Finds mRNA Vaccines to Be Most Effective

Videoton’s vaccine study has involved more than 800 antibody tests, beginning in July after the third Covid wave. Measurements were taken after Covid infections or four months after full inoculation. All vaccines except for Johnson and Johnson had large sample sizes. 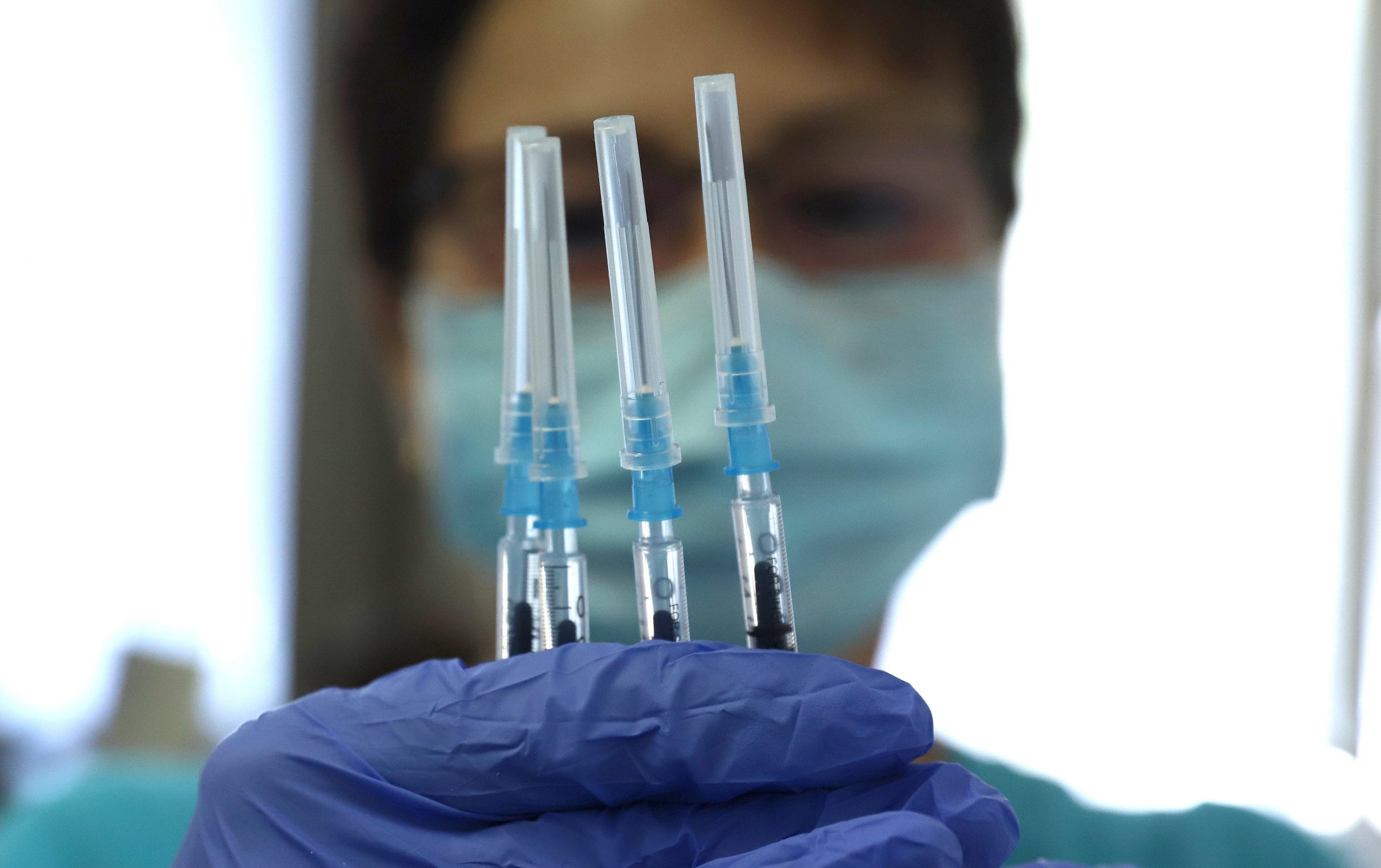 The data shows that vaccines are less effective in older people, multiple shots are important for most vaccines, and to wait until immunity develops.Continue reading

Sinkó noted that while adenovirus and mRNA vaccines proved sufficient, many questions arose around the efficacy of Sinopharm, especially in the case of subjects above the age of 60, who were found to have very low levels of immunity if they received the Chinese vaccine, in some cases none.

“Those who were found to have low antibody levels or received negative test results were recommended to get a third jab no matter what,” Sinkó explained to the news portal. Among the test subjects above the age of 60 who were vaccinated with Sinopharm, roughly one-third were found not to have enough antibodies in their immune systems. After further testing, these individuals were also found to have no T-cell immunity either. 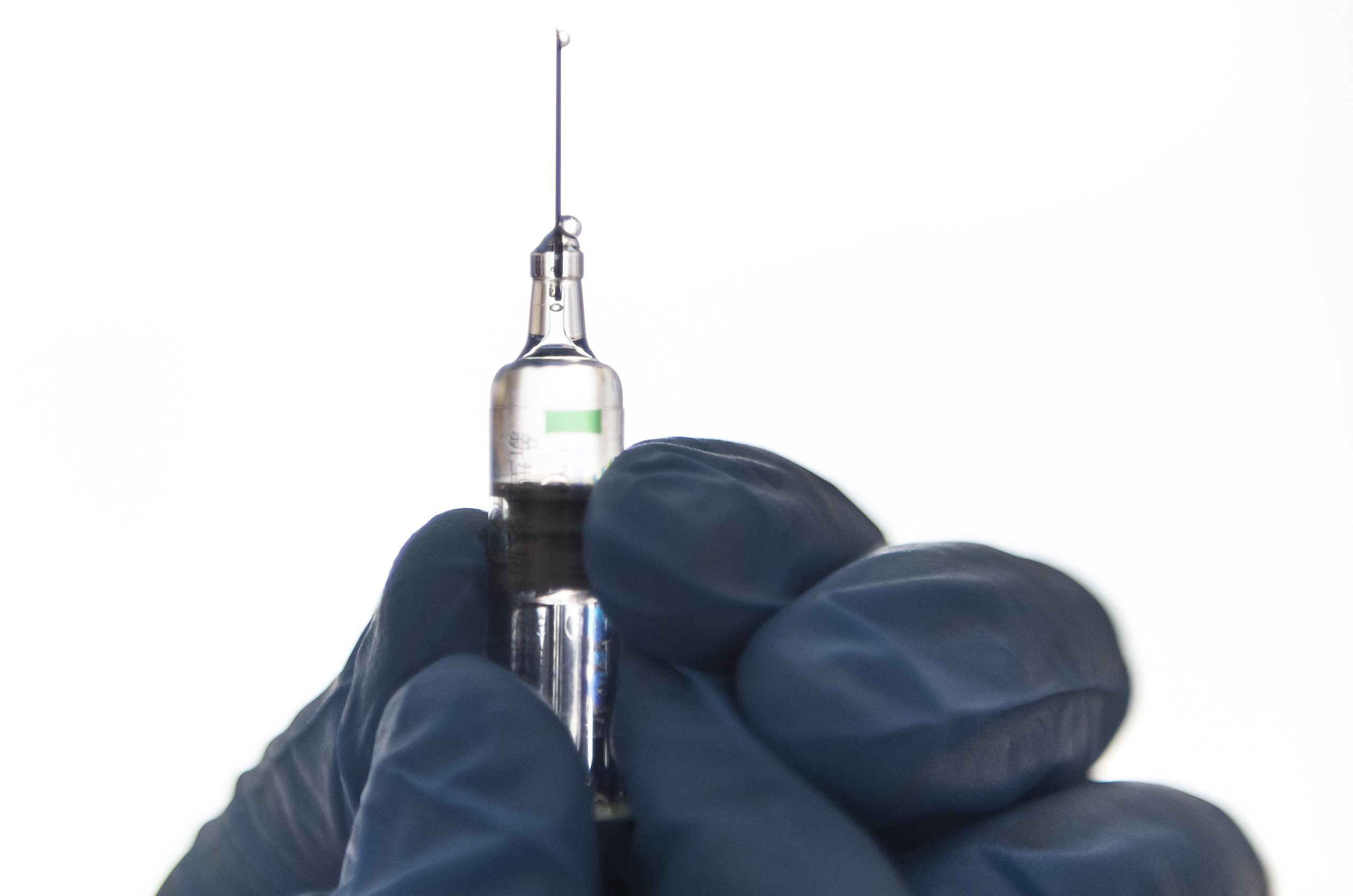 Following a third jab with Pfizer instead of Sinopharm, immunity grew exponentially in these individuals. While many were found to have below minimal antibody levels after two Sinopharm doses, a third dose of Pfizer resulted in the average number of antibodies growing to 18 thousand.

Another interesting finding of the Videoton study was that regardless of the type of vaccine, the number of antibodies in the immune system is depleted by two-thirds every three months. This is especially problematic, Sinkó explained, for those who have minimal antibody levels early on.

While the level of antibodies remains high for those vaccinated with Pfizer or Moderna after being depleted to one third, this is not the case with Sinopharm. If an already minimal, 100-150 value depletes to one third, the individual is already below the minimum amount needed.” 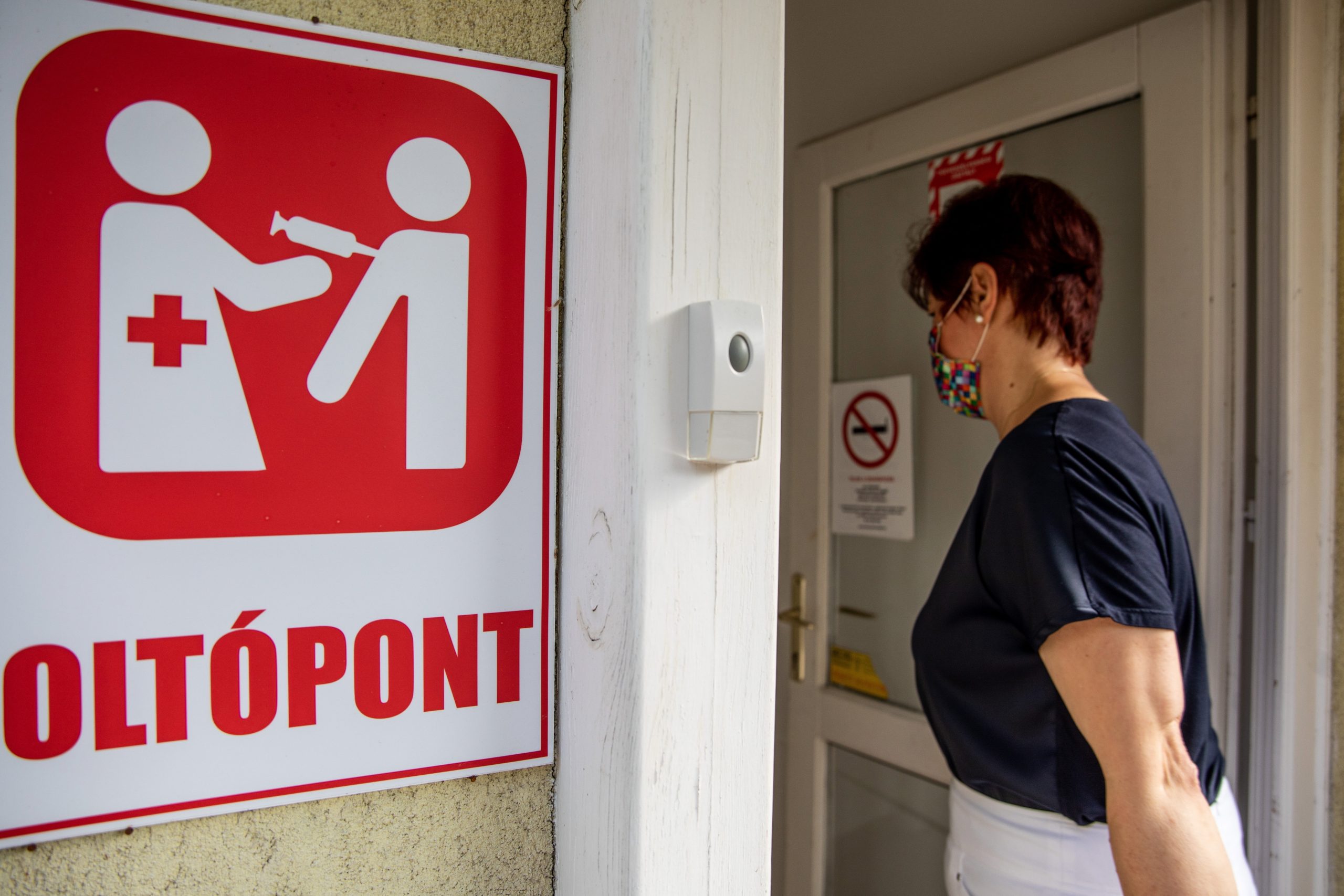 Doctors said that those who had received Chinese Sinopharm were the ones most interested in a third shot.Continue reading

Sinkó believes it will be crucial to develop and maintain immunity from the start of the fourth wave, not just against the coronavirus but against influenza. Despite the call to action, he believes “that people’s attitude towards Covid has changed. In earlier waves, fear and caution ruled. Now, however, everyone is trying to trivialize the problem and the relevance of the fourth wave.”