Veszprém, European Capital of Culture in 2023, Gets HUF 39 billion for Episcopal Buildings Upgrade 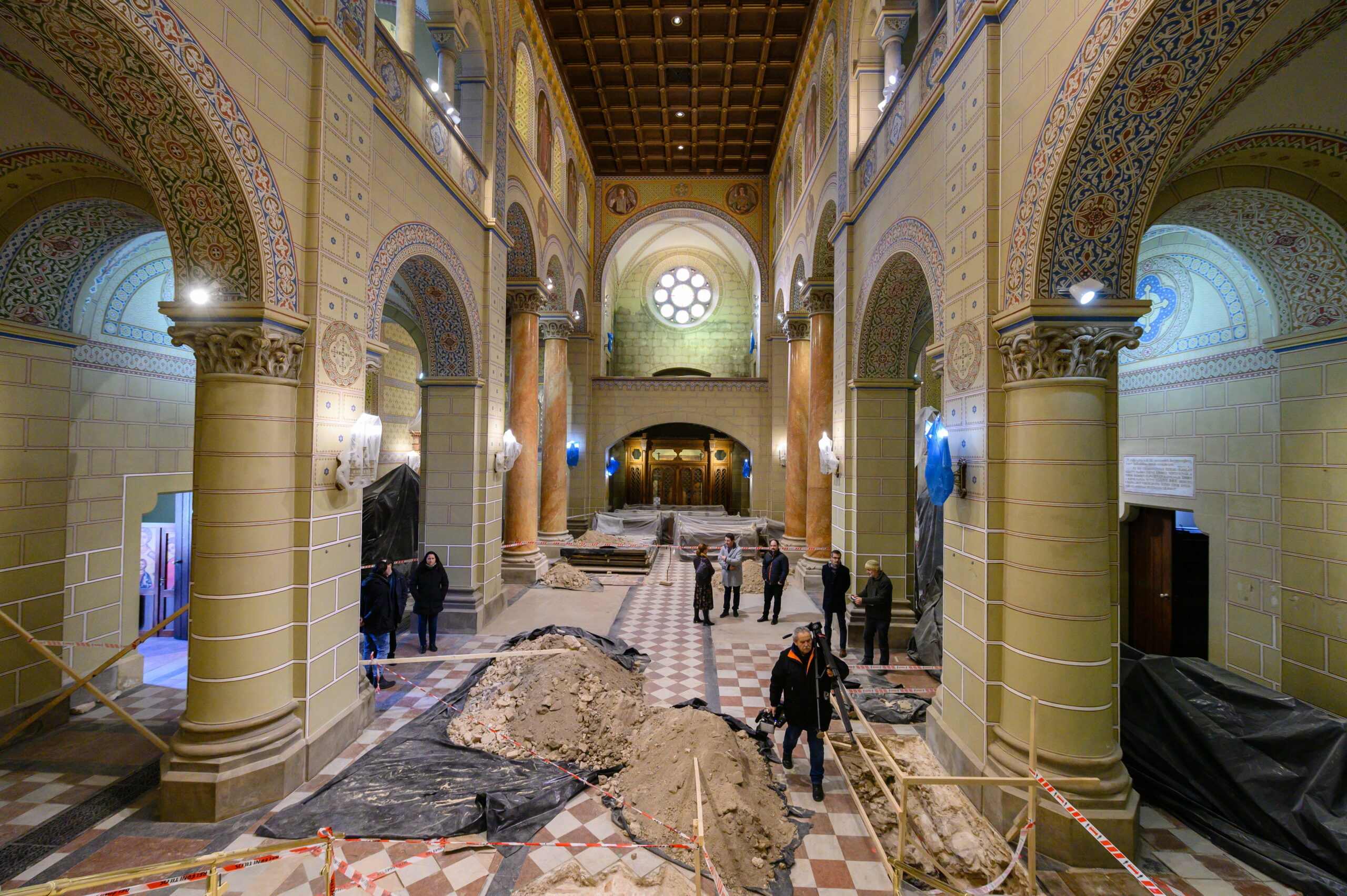 The fact that the government has provided 39 billion forints (EUR 110 million) to support a large-scale upgrade of episcopal buildings in Veszprém, a European Capital of Culture in 2023, goes to show that it is committed to the city not only politically but financially as well, Deputy Prime Minister Zsolt Semjén said in Veszprém on Friday.

The grant will cover the overhaul of several episcopal buildings including the cathedral, smaller churches, the Archbishop’s Palace, administrative offices, and museum and community spaces in Veszprém Castle, Semjén told a press conference in the city in western Hungary, which is a county seat and a historically important religious centre. 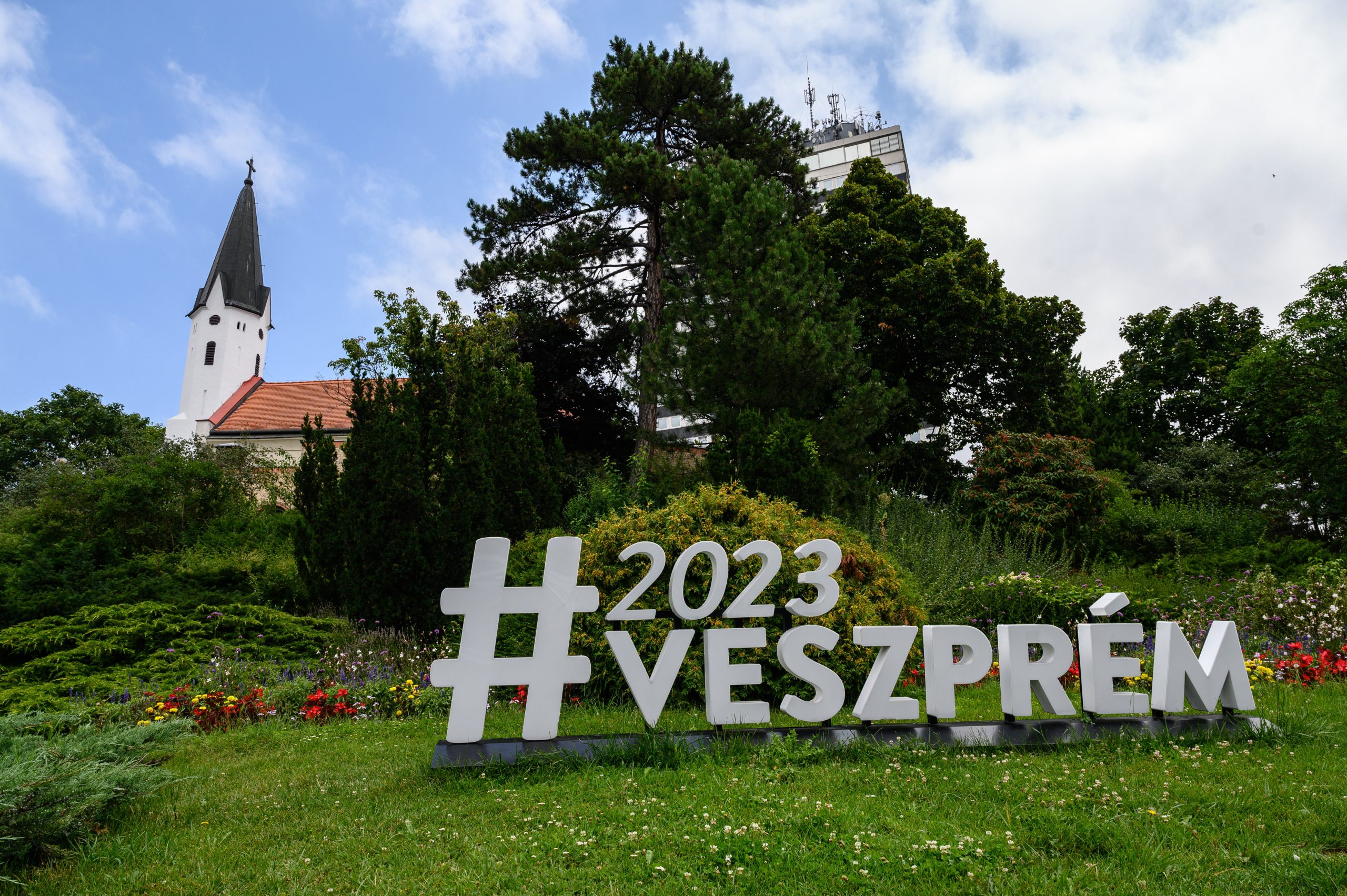 The European Capital of Culture programme aims to showcase the region’s values and to strengthen its communities, Tibor Navracsics, the government commissioner coordinating the programme, said on Thursday in Veszprém, in central Hungary. Veszprém will be a European Capital of Culture in 2023. The series of programmes organised until then include the 22nd International Contemporary […]Continue reading

Veszprém became the first episcopal seat of Hungary in 1009 and an archiepiscopal seat in 1993. It was the favorite city of Queen Gisela, the wife of St. Stephen, Hungary’s first king.