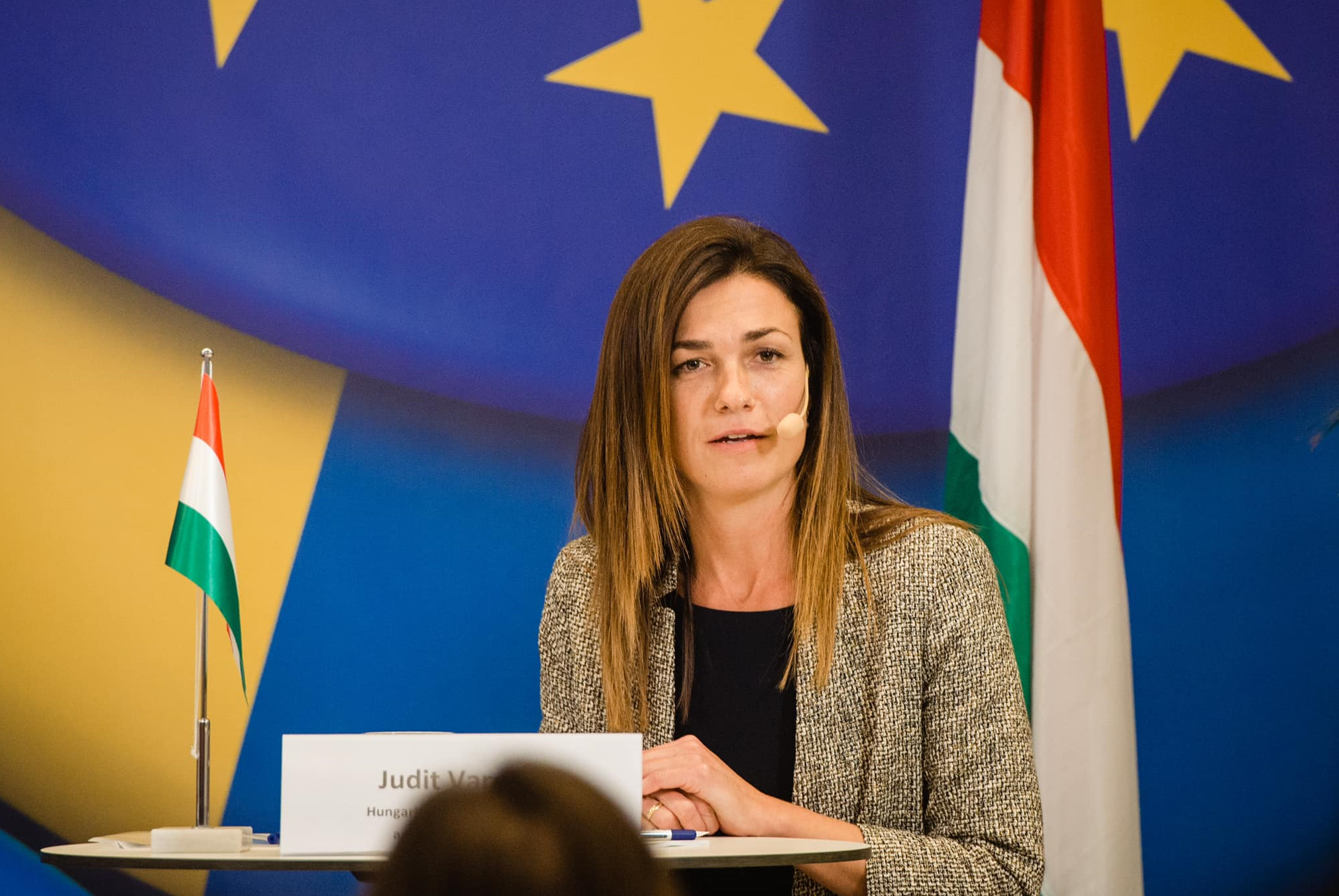 Justice Minister Judit Varga held talks on the issue of the rule of law in Hungary and the future of Europe in Stockholm on Monday.

In a Facebook post, Varga said she had told Sweden’s EU Affairs Minister Hans Dahlgren that reports in the international media regarding the state of the rule of law in Hungary should be treated with caution because they were “often one-sided”. “This is also true for the independent and objective reports published by the European Commission,” she added.

Varga said the EU’s rule-of-law procedures were “political witch-hunts dressed up as legal procedures”, of which she said the latest example was the “series of attacks” launched against Hungary over its child protection law.

The minister said that in her talks she underscored Hungary’s position that parents should have the exclusive right to decide how they raise their children which position she said “Brussels too must understand”.

Varga said she and Dahlgren had also discussed the challenges facing Europe. She said that despite their different cultures and geographical distance, Hungary and Sweden shared the goal of “putting Europe back on the global map”, emphasizing that this was only possible to achieve as a community of strong nation states.

“Hungary’s vision remains straightforward and clear-cut: we do not want to live in a European empire,” Varga said. “Integration is a means and not an end in itself”, she said, calling for the aim of an ever closer union among the peoples of Europe to be removed from the EU’s founding treaties. Decisions should be made by Europe’s elected leaders rather than international NGOs, she added.

“We say no to the outsourcing of the rule of law,” Varga said. She said the strength of European integration stems from shared economic success, adding that a failure by member states to be more successful together than on their own would mean the end of the EU.

Varga also said that the coming decade would be characterized by “dangerous challenges” including mass migration and pandemics which European people needed to be protected from.

The minister also called for restoring European democracy. She said the European Parliament had “turned out to be a dead-end” that only represented “its own ideological and institutional interests”. Varga called for giving a larger role to national parliaments and admitting Serbia to the EU. 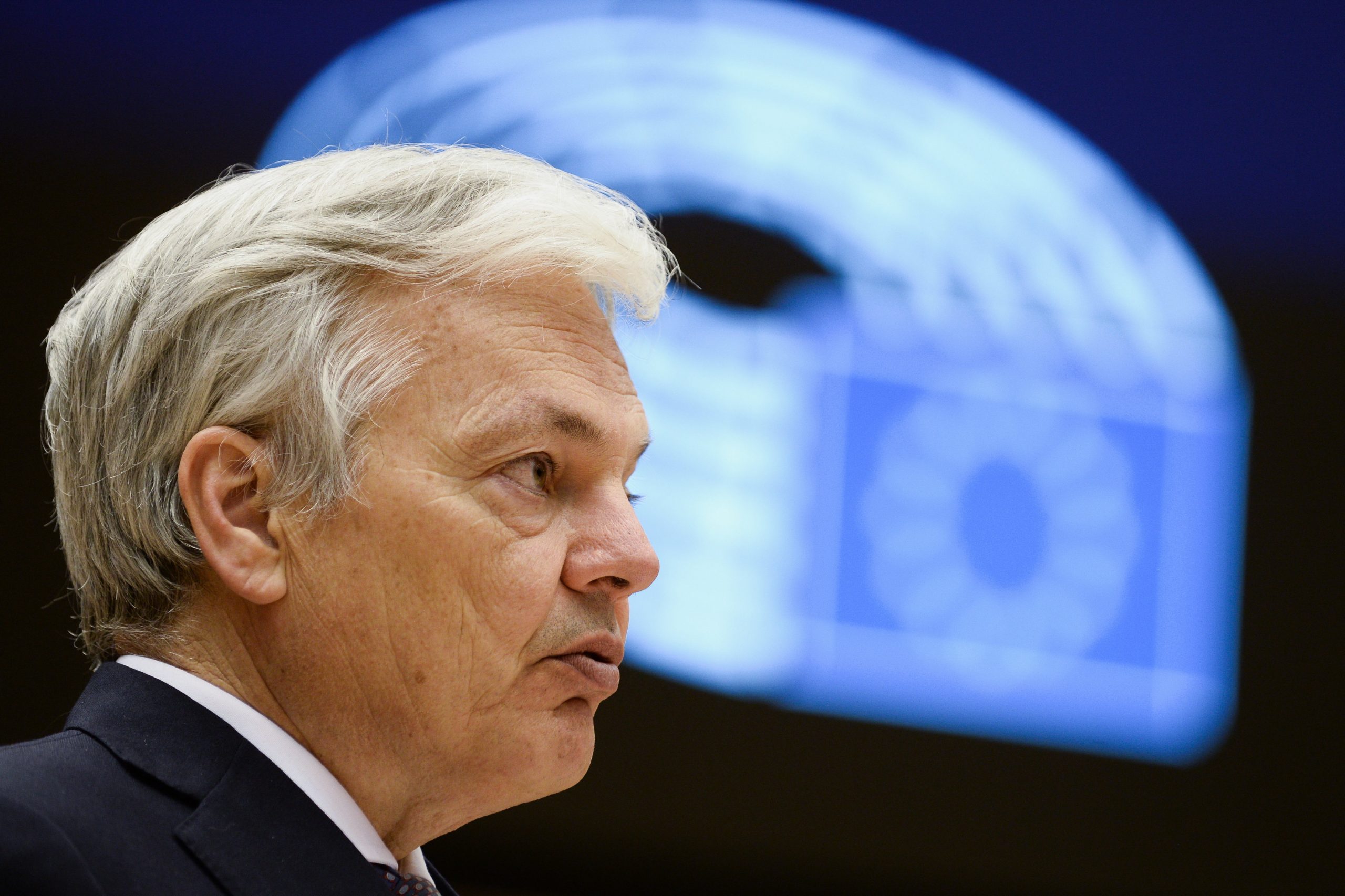