Justice Min: EC Rule-of-law Report Should Not Be Used for Ideological Purposes 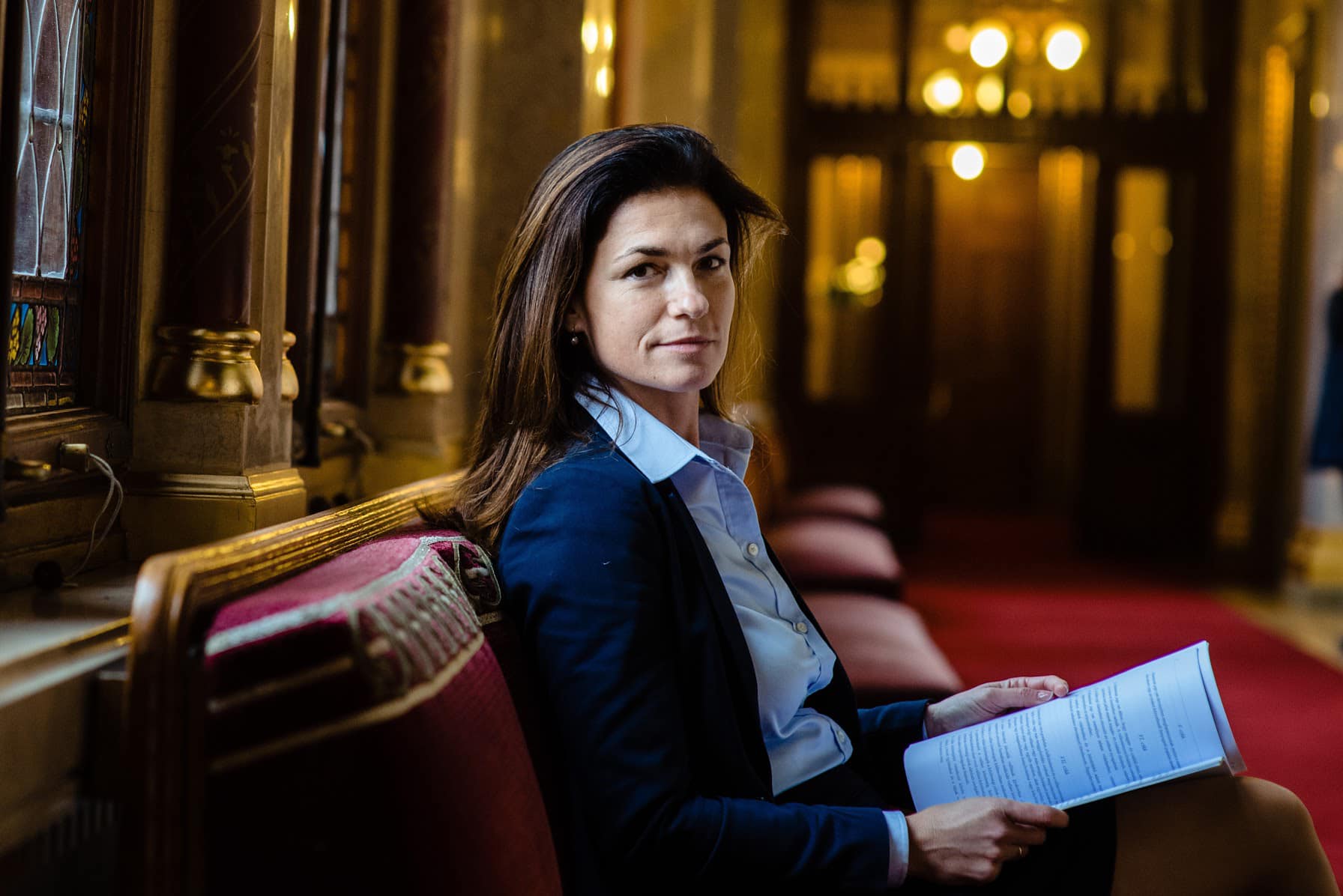 The European Commission’s new rule-of-law report to be issued on Tuesday should not be used for ideological purposes and for blackmailing the member states, Judit Varga, Hungary’s justice minister, said on Monday, adding that the states’ sovereignty and the treaties of the European Union must be respected.

The minister called the EC’s decision to draft such a report “arbitrary”, noting that it had not dealt with national minorities and the fight against anti-Semitism this year.

Varga called the methodology applied by the EC “questionable”, adding that the scope of background institutions and NGOs that contributed to the report with what the EC considers “authentic information” is also challengeable.

Hungary insists that the European Commission has not been authorised by the EU treaties to compile such reports, the minister told Hungarian reporters.

Varga said it was “regrettable” that the political statements on Hungary’s law on child protection had appeared before opinion-shapers had read the very text of the law.

The minister said the European Commission had used the rule-of-law tool to blackmail the Hungarian government when it assessed Hungary’s plan of accessing EU funds for post-pandemic economic recovery.

Asked about press reports suggesting that an Israeli spy software had been used in Hungary to collect information on opposition politicians and journalists, Varga said that in Hungary like in all other rule-of-law countries secret services are separated from the political sphere. All decisions made by them are based on professional rather than political considerations, and all their actions are regulated by strict laws.

Concerning the planned conferences on Europe’s future, Varga said that the series should be based on “true popular sovereignty”, with the opinions of democratic, natural communities presented to decision makers.

Preparing with a seven-point plan of action for the debates, Hungary will take a stand against extending the powers of certain European institutions, and efforts to build a so-called super-state, the minister said.

European integration should be a tool, not a purpose in itself, and decisions should be made by elected leaders rather than outsourced to civil organisations, Varga said.

The minister stressed the need for Europe to prepare for “a period of dangerous challenges”, including migration and the pandemic. The countries waiting for EU accession should also be invited to the series of conferences, she added.