Registration for Vaccination of Children Aged 5-11 Begins in Hungary 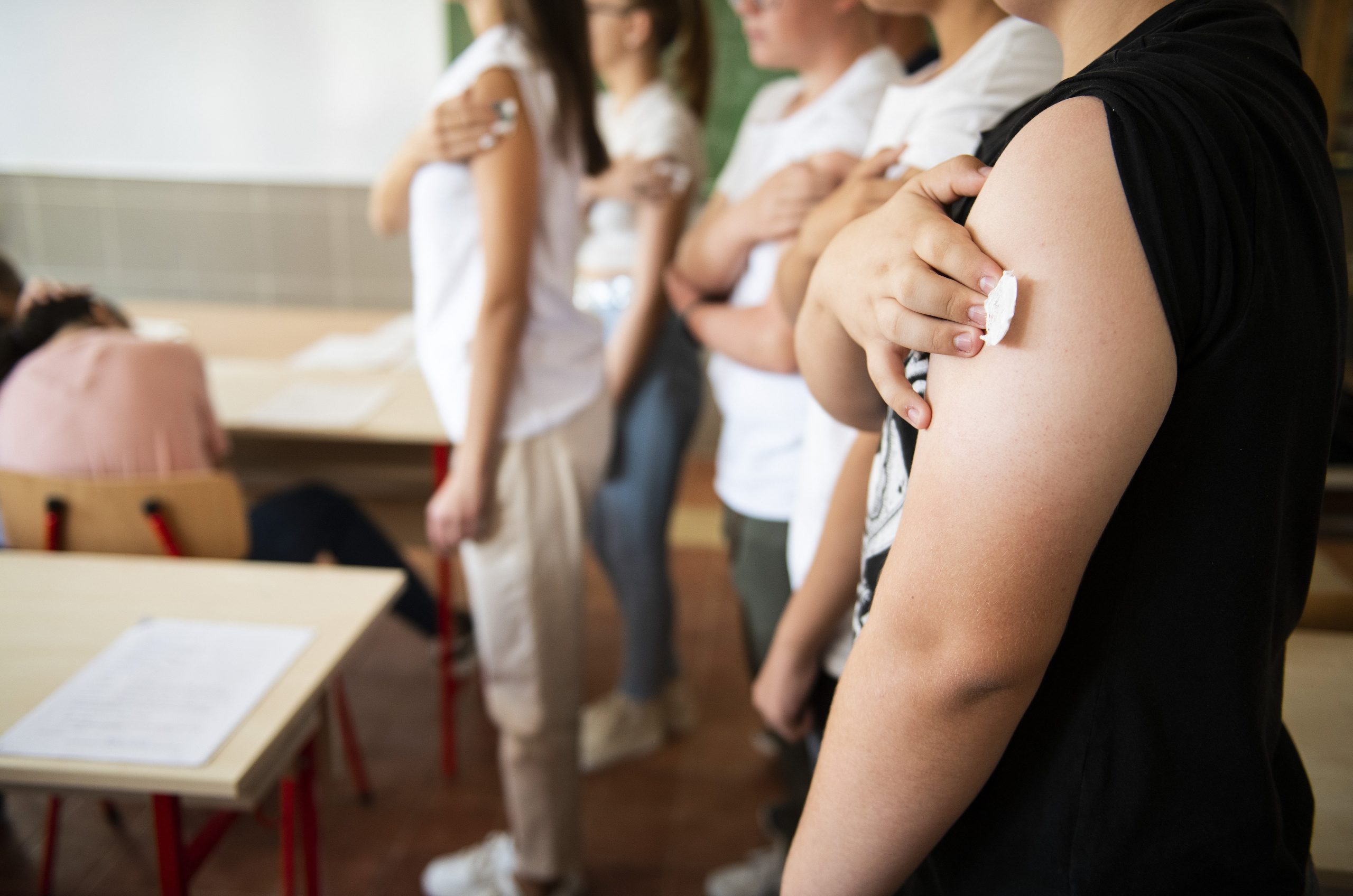 The website for vaccination registration of children aged 5-11 years opened on Thursday, government website koronavirus.gov.hu writes. Children will be vaccinated at designated vaccination sites at hospitals and pediatrician offices. Hungary will receive a total of 138,000 doses from Pfizer in the first round of the campaign.

The European Medicines Agency (EMA) recently announced that it would also approve the vaccination of children aged 5 to 11 with Pfizer’s pediatric vaccine. After that, the Prime Minister announced that the vaccine would be available for Hungarian children as well.

The first shipment of the vaccine is expected to arrive in Hungary early next week.

Vaccination of children is scheduled to begin nationwide on December 15.

Hungary is expected to receive 138,000 doses of vaccine in the first round, half of which – 69,000 doses – can be used immediately, while the other half must be saved for second jabs. The second vaccination for children is also due three weeks after the first vaccination.

Accordingly, the first shipment, which will arrive next week, will be enough to vaccinate 69,000 children. One vial contains enough vaccine to vaccinate 10 children, so vaccination should be well-organized, i.e. for every vial opened, 10 children should be vaccinated by GPs. 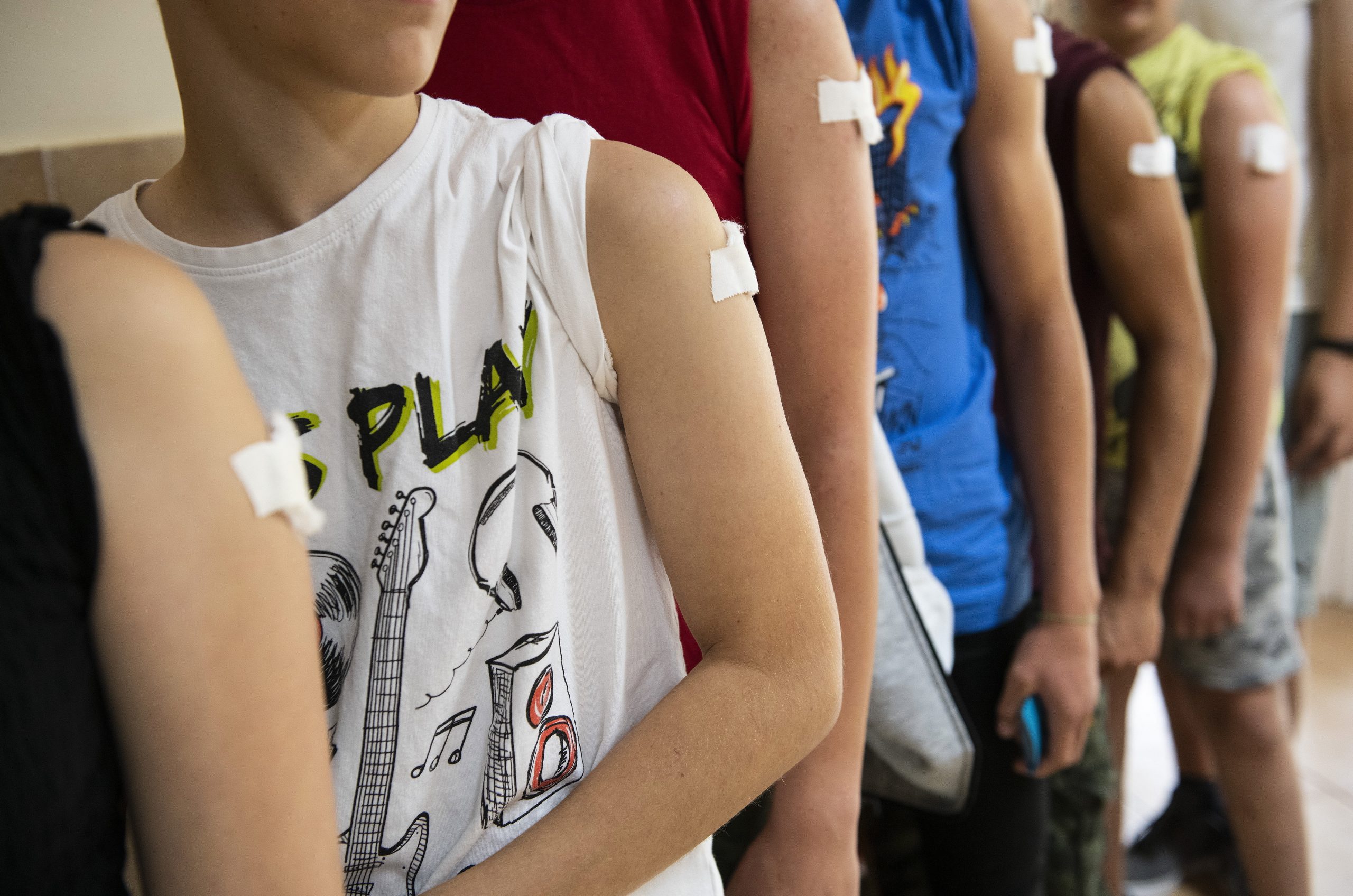 Since the summer, infection rates have skyrocketed in many EU countries, especially among younger people and even infants. Severe courses of the disease are rare, but there is also a risk of so-called “long-COVID syndrome.” Experts also expect the vaccination of children to slow down the spread of the virus.