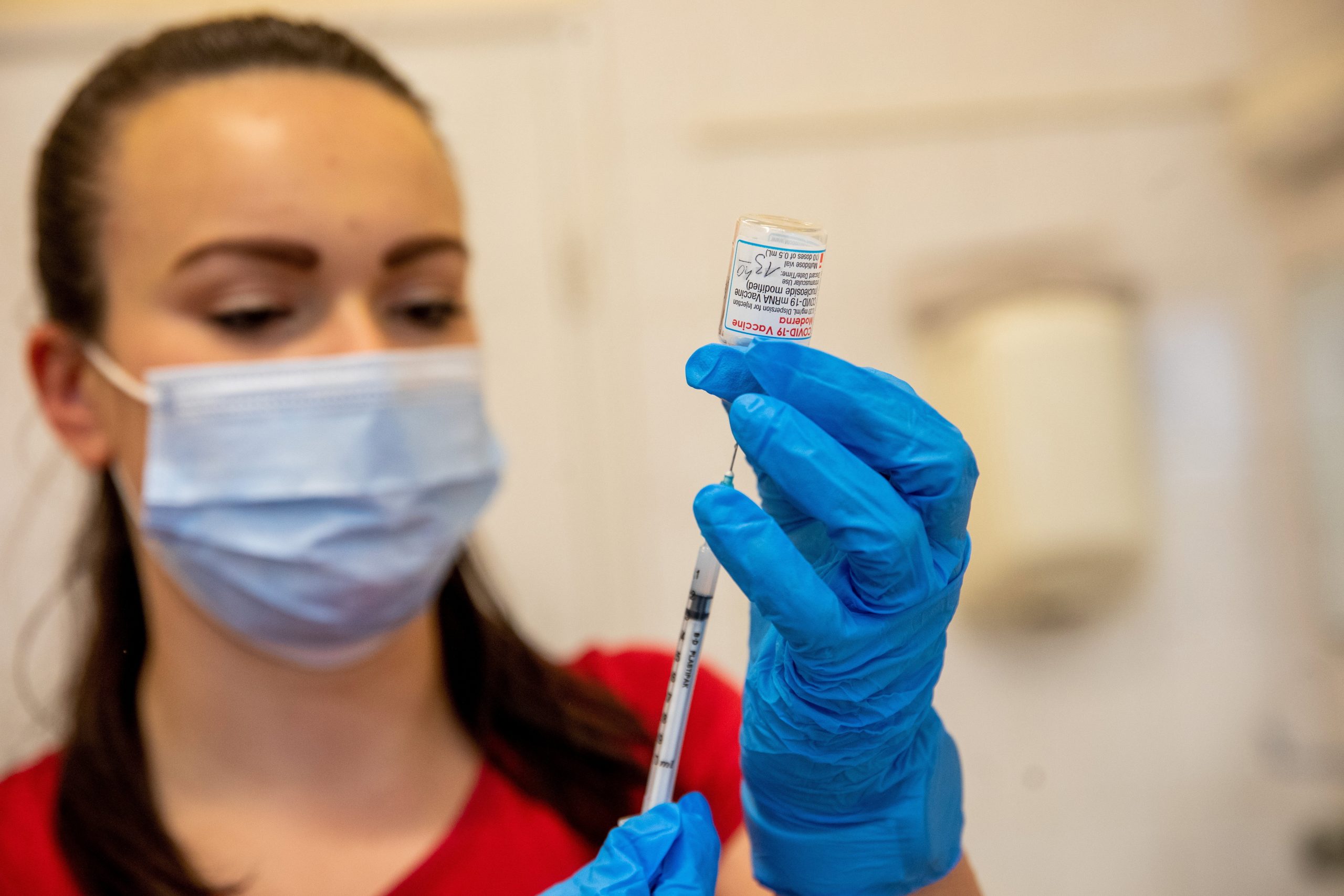 A graph based on data from the European Center for Disease Prevention and Control (ECDC) shows that the countries with higher rates of coronavirus vaccination have proportionally fewer deaths from Covid-19.

The graph was posted by the European Commission. On the left, member countries are ranked according to the percentage of the adult population that is fully vaccinated, and on the right, the mortality rates for the same countries are shown:

The graphic was shared by virologist, Gábor Kemenesi, as well. According to him: “It is instructive to note that although countries can be grouped by higher or lower mortality rates, there are still differences. This reflects other elements of disease control, capacity, and much more, and shows how complex it is to analyze such a situation. However, when the whole picture is analyzed, it also clearly shows the impact of vaccines and that is why I have shared this graph.”