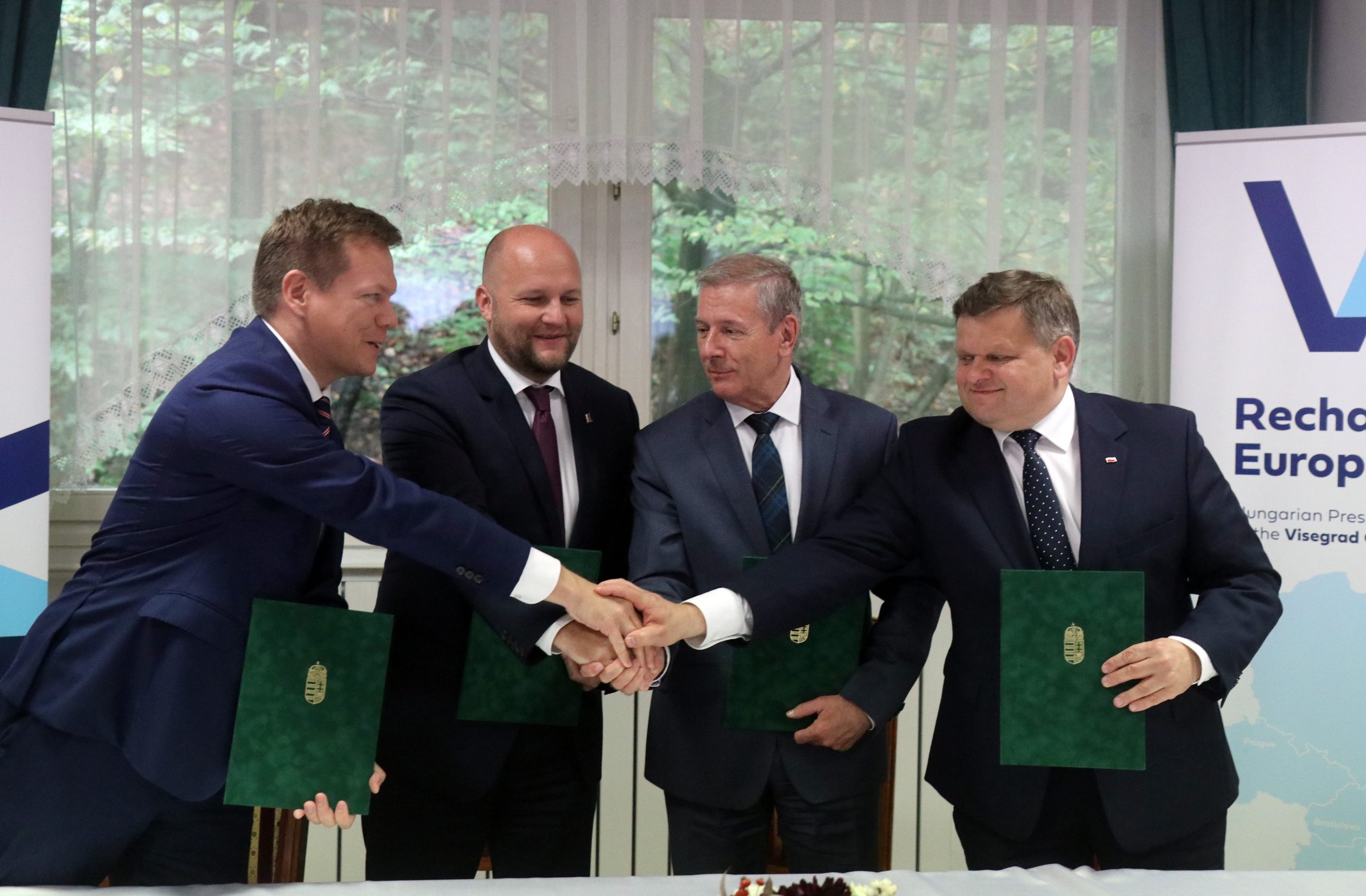 Hungary’s Tibor Benkő told a press conference after the meeting that the defence ministerial programme for Hungary’s V4 presidency had been discussed and action plans had been approved for coordinating various procedures.

The strength of the defence system rests on nation states and national army development programmes are also built on them, he added. Each country pays special attention to hybrid warfare, including cyber operations, and there was consensus about the importance of maintaining a system of reservists, he said.

The Hungarian, Slovak, Czech and Polish delegations reviewed the experiences to be drawn from the Afghanistan mission and each of the four countries stated that they paid special attention to participation in African missions, such as the Takuba operations. The sides were also in agreement about the importance of maintaining peace in the Western Balkans which is also a priority for Hungary, he added.

Nad said the past 18 months revealed the importance of the army’s medical efforts and thanked Benko for Hungary’s sending experts sent to Slovakia. 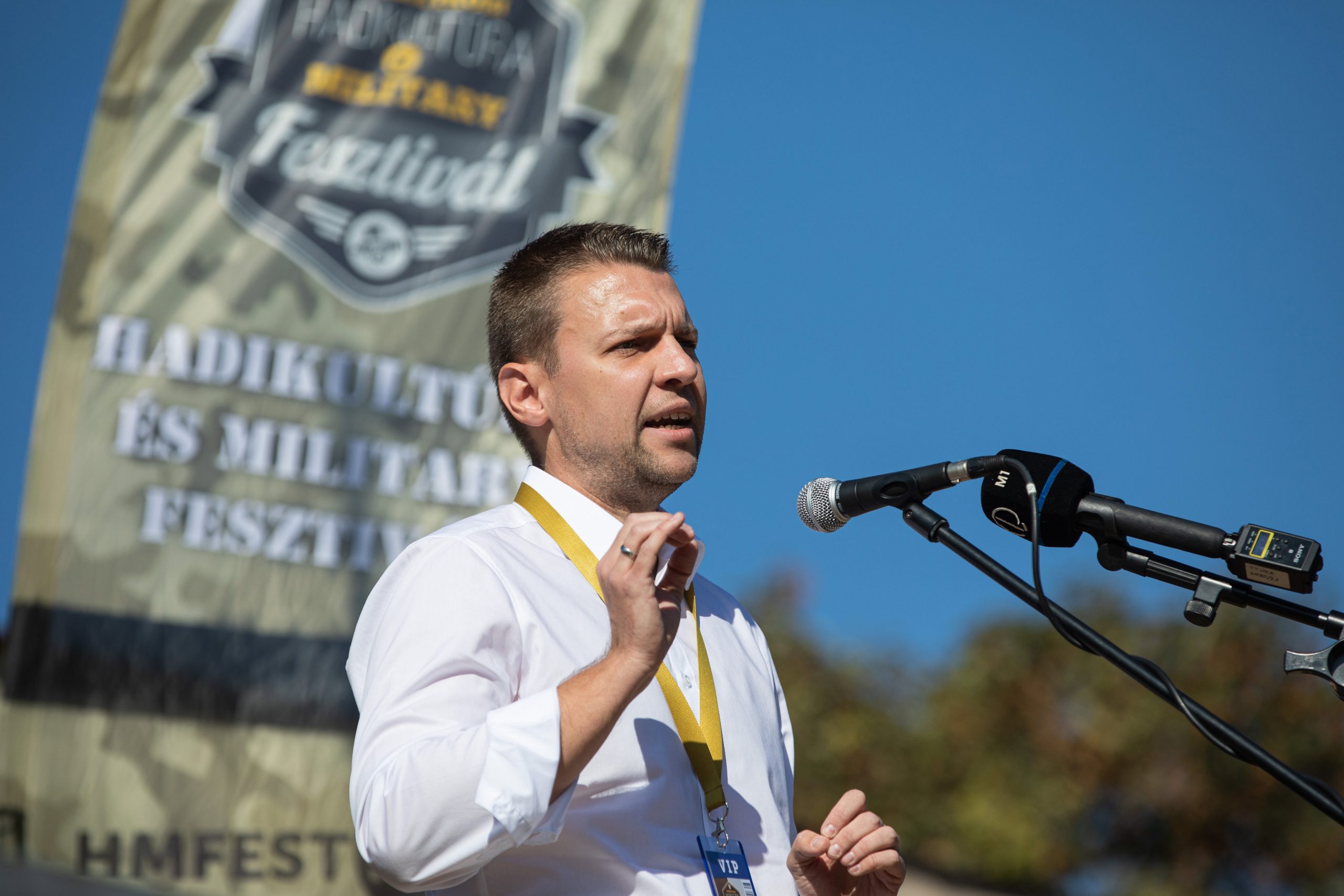 In addition to the pandemic, we are exposed to the danger of illegal mass migration, which we must defend ourselves against," state secy Menczer said.Continue reading

Havranek said the meeting confirmed that V4 cooperation was working well and while the V4’s joint efforts aim to promote an independent Europe, the participants do not want to weaken transatlantic ties either.