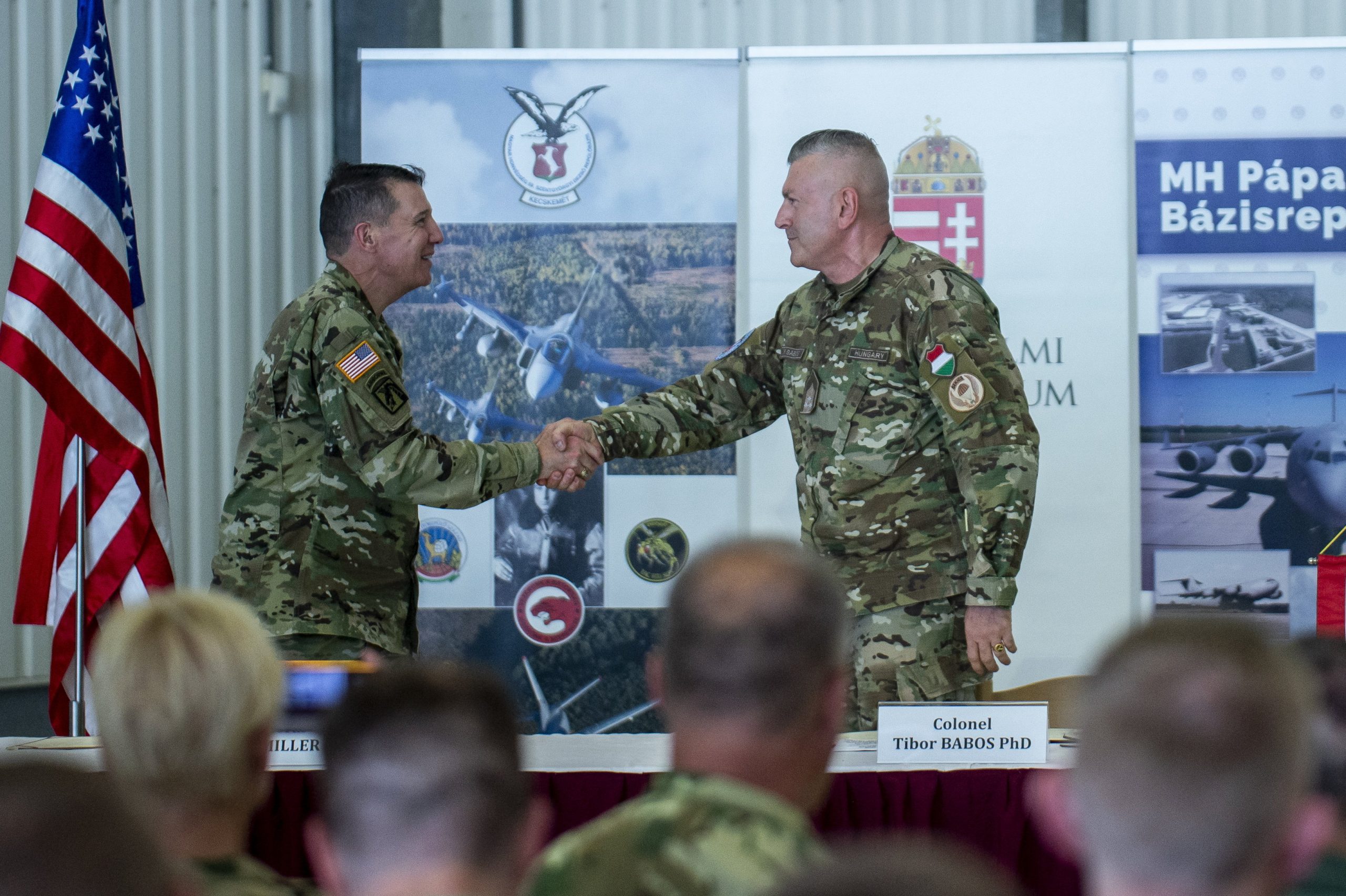 Representatives of the US and Hungary signed the implementation agreements under the two countries’ Defence Cooperation Agreement (DCA) of 2019 concerning the air bases of Kecskemét and Pápa on Friday.

Tibor Babos, ministerial commissioner in charge of implementing tasks within the US-Hungary DCA, said at an event in Kecskemét that the agreement originally signed in Washington, DC, was a bilateral inter-state defence pact offering a framework for strengthening cooperation and carrying out military developments at the three bases. He said that Kecskemét and Pápa would see infrastructure and technology developments for the airforce, while developments for the field army would take place in Tata and Várpalota. 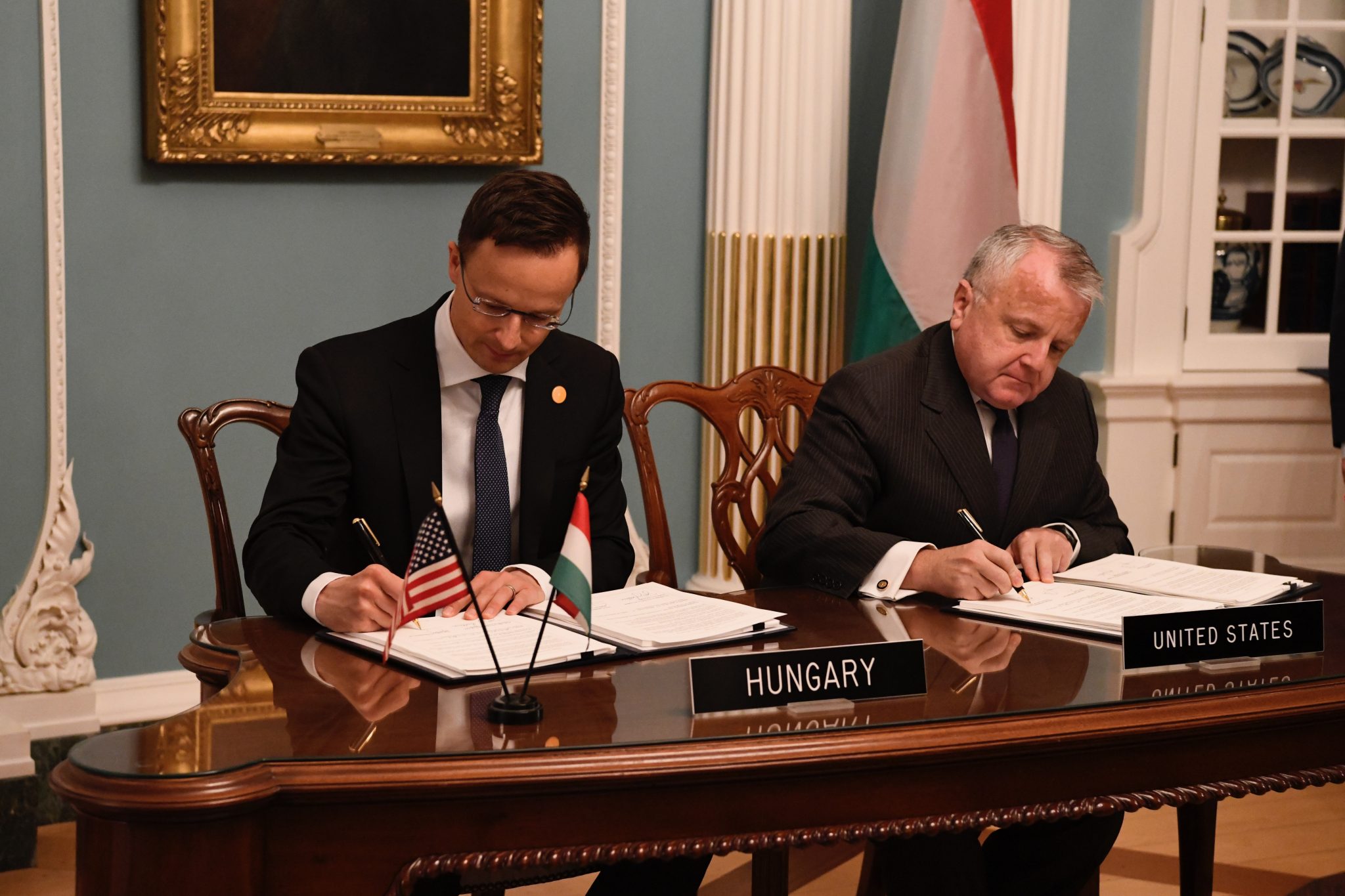 Hungarian Foreign Minister Péter Szijjártó and US Deputy Secretary of State John Sullivan signed a defence cooperation agreement on the sidelines of the celebrations of NATO’s 70th anniversary. Bilateral defence cooperation will be further boosted by the agreement, Szijjártó said after the signing in Washington, DC on Thursday. He noted that alongside NATO’s 70th anniversary, […]Continue reading

Babos said that the details of the actual development projects would be negotiated in the near future.

The DCA was signed on April 4, 2019, by US deputy secretary of state John Sullivan and Péter Szijjártó, Hungary’s foreign minister.