In a recent interview on the One America Network channel a Senior Fellow at the Claremont Institue had spoken about the continuing interference of US groups linked to the Democrats in Hungarian internal affairs. Jeremy Carl called the collaboration between EU institutions and NGOs aiming to influence the result of the 2022 April elections “illegal”.

In his view, not just the US but also the EU have blatantly attempted to interfere with the Hungarian elections. As he put it, “they do not like Orbán’s nationalist program”, and its not about the rule of law and democracy, but about attacking national conservatives and supporting globalists. That was the agenda, maintained Carl.

Replying to the reporter’s question about people involved with the Action for Democracy group that sponsored the campaign of the Hungarian opposition coalition, such as Gen. Wesley Clark, Anne Applebaum or Francis Fukuyama, Jeremy Carl called them “corrupt” and accused them of meddling in other elections as well. He also pointed out that when these activists are called out regarding their actions,

they are extremely outraged because they cannot conceive that someone could genuinely oppose their political program that they consider the essence of democracy itself, rather than a particular political choice within a democracy.

It should surprise absolutely nobody that the Biden administration and its front NGOs were, like the EU, illegally collaborating against @PM_ViktorOrban attempting to rig the Hungarian election.https://t.co/LHOULmuM1j

Reacting to the interview, Balázs Orbán, the prime minister’s political director, posted on Facebook saying that “it has recently emerged that the American organization Action for Democracy gave billions of forints to the Hungarian opposition during the elections last April. A few weeks ago, this was the subject of a program on the US news channel One America News Network, in which the US influence on the Hungarian elections was sharply criticized”.

Related article
What Will the Return of USAID Money Mean for Hungary? 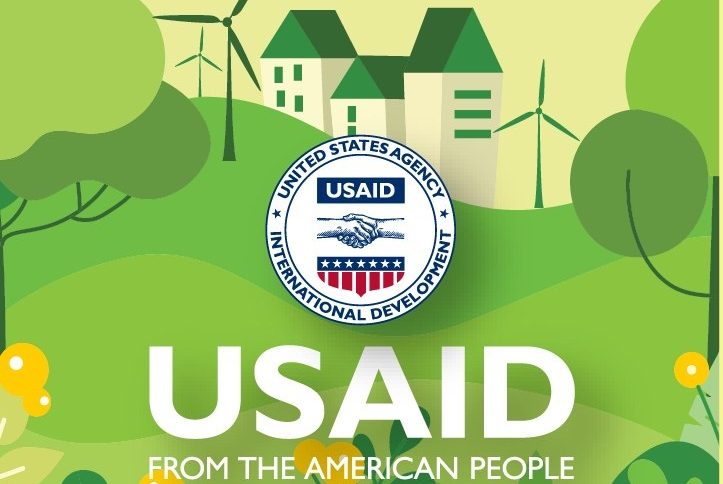