According to the video, many Hungarian families have struggled to repay their mortgages in recent years because the Fidesz government mishandled the coronavirus crisis. If they fail to make the repayments, bailiffs come for the unfortunate Hungarians to ruthlessly cash in on their possessions.

The collected money represented by paper bags in the campaign ad then goes to former state secretary and deputy minister of justice, Pál Völner.

The appearance of the paper bags and Völner in the short film is no coincidence, as the Fidesz politician is accused by the prosecutor’s office of having regularly received 2-5 million forints in bribes (occasionally in paper bags) from György Schadl, the president of the branch of bailiffs. 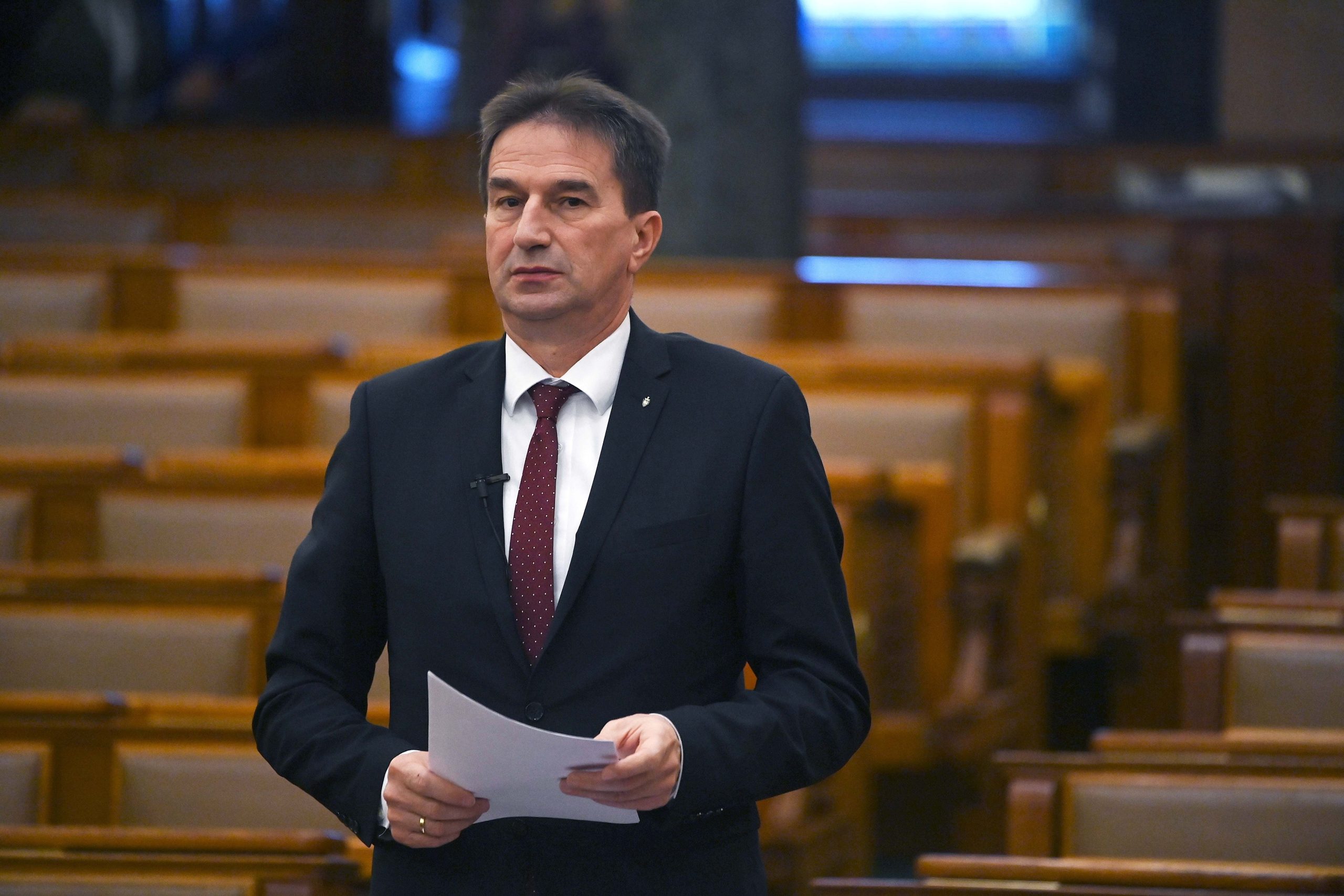 The paper bags unjustly collected by Völner and the bailiffs then all appear in the middle of the open water, as drops in the ocean.

They then merge to reveal the face of Viktor Orbán with the line below that reads:

“You have to give the boss what belongs to the boss.”