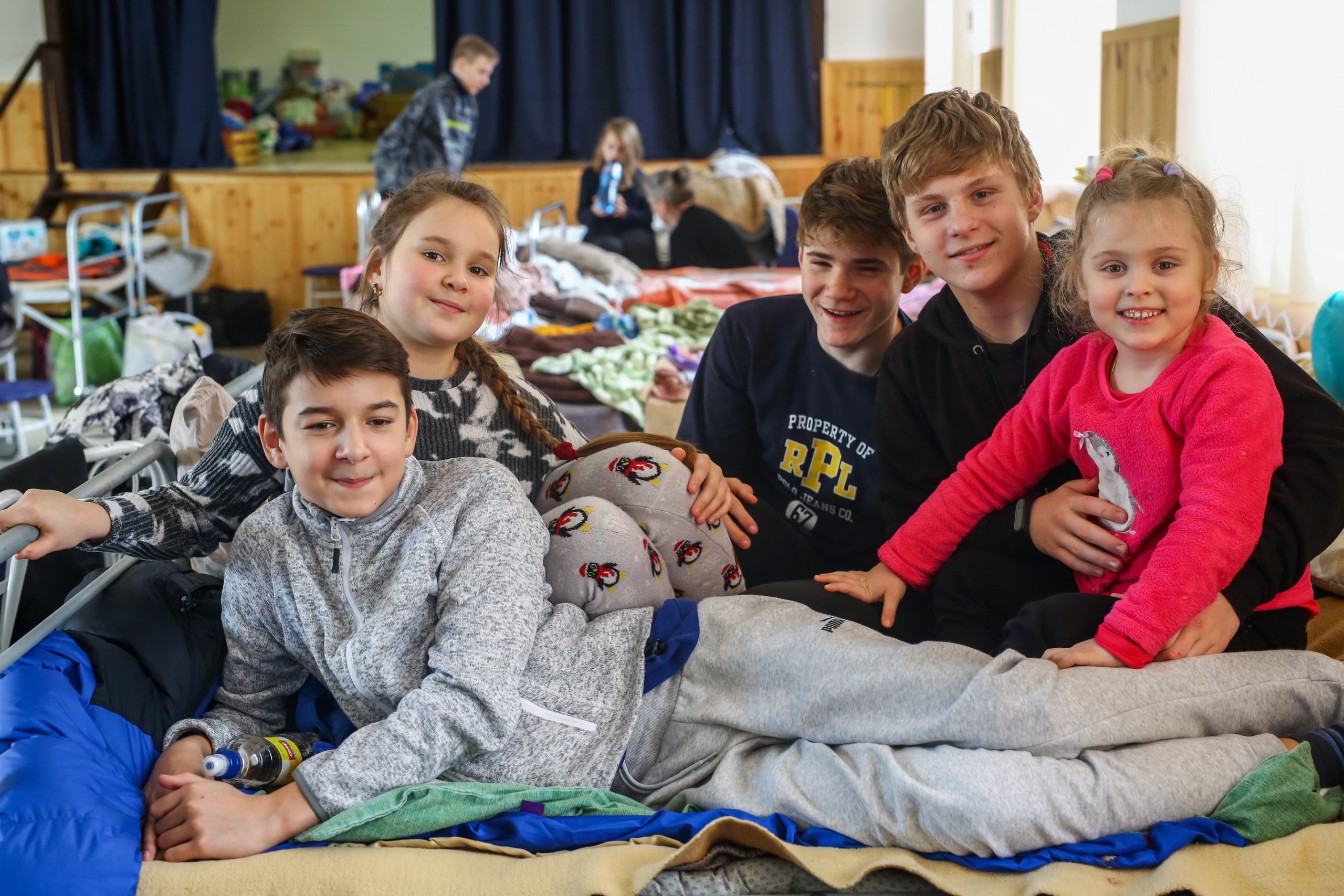 After visiting an aid centre in Beregsurány, in north-eastern Hungary, in the company of state secretary Miklós Soltész, Woldenberg said it was “fantastic” that the community of the border village comprising a thousand people was able to look after three to four thousand refugees daily.

Some two million have already left Ukraine and it is impossible to forecast the further escalation of the situation, she said. If the crisis lasts longer, the UNHCR is ready to support by all available means the countries neighbouring Ukraine to handle the refugee crisis, she added.

The UNHCR has prepared a regional plan for managing the crisis which includes not only helping neighbouring countries but also has a special focus on the internal refugee crisis in Ukraine, she said.

Related article
On-The-Spot Report by Our Correspondents: “People’s willingness to help at the border is overwhelming” 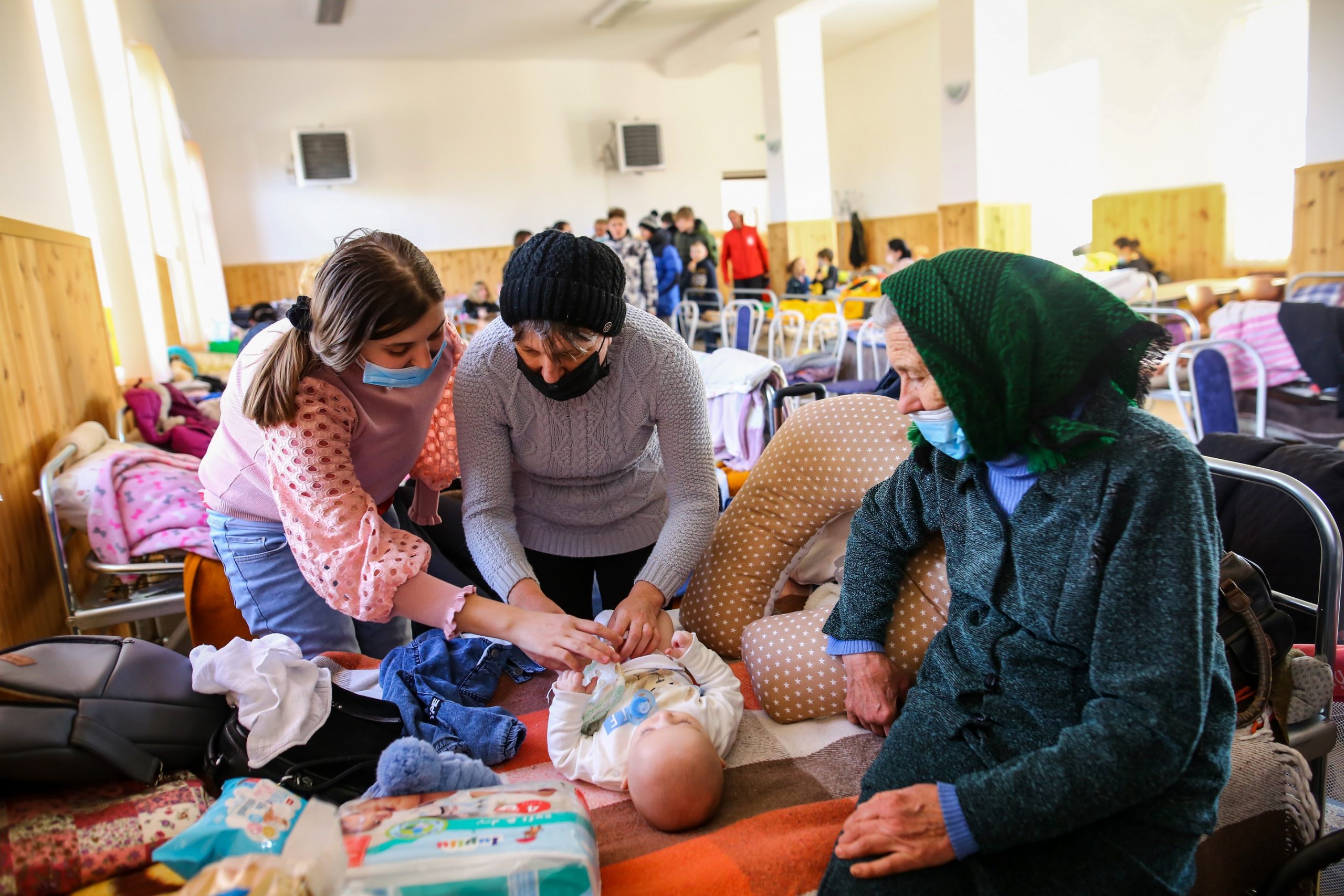 The people fleeing from the war told heartbreaking stories at the Catholic Caritas Relief in Barabás and the Hungarian Charity Service of the Order of Malta in Beregsurány, near the Ukrainian border.Continue reading

Soltész, who heads the national humanitarian coordination council, said the government would prepare by Wednesday a first-level proposal for the UNHCR High Commissioner’s Office on ways that the organisation could assist aid organisations and affected local governments. Some 200,000 refugees have already arrived in Hungary from Ukraine and the government provided 3 billion forints (EUR 8m) to six charities involved in looking after the refugees, he added.