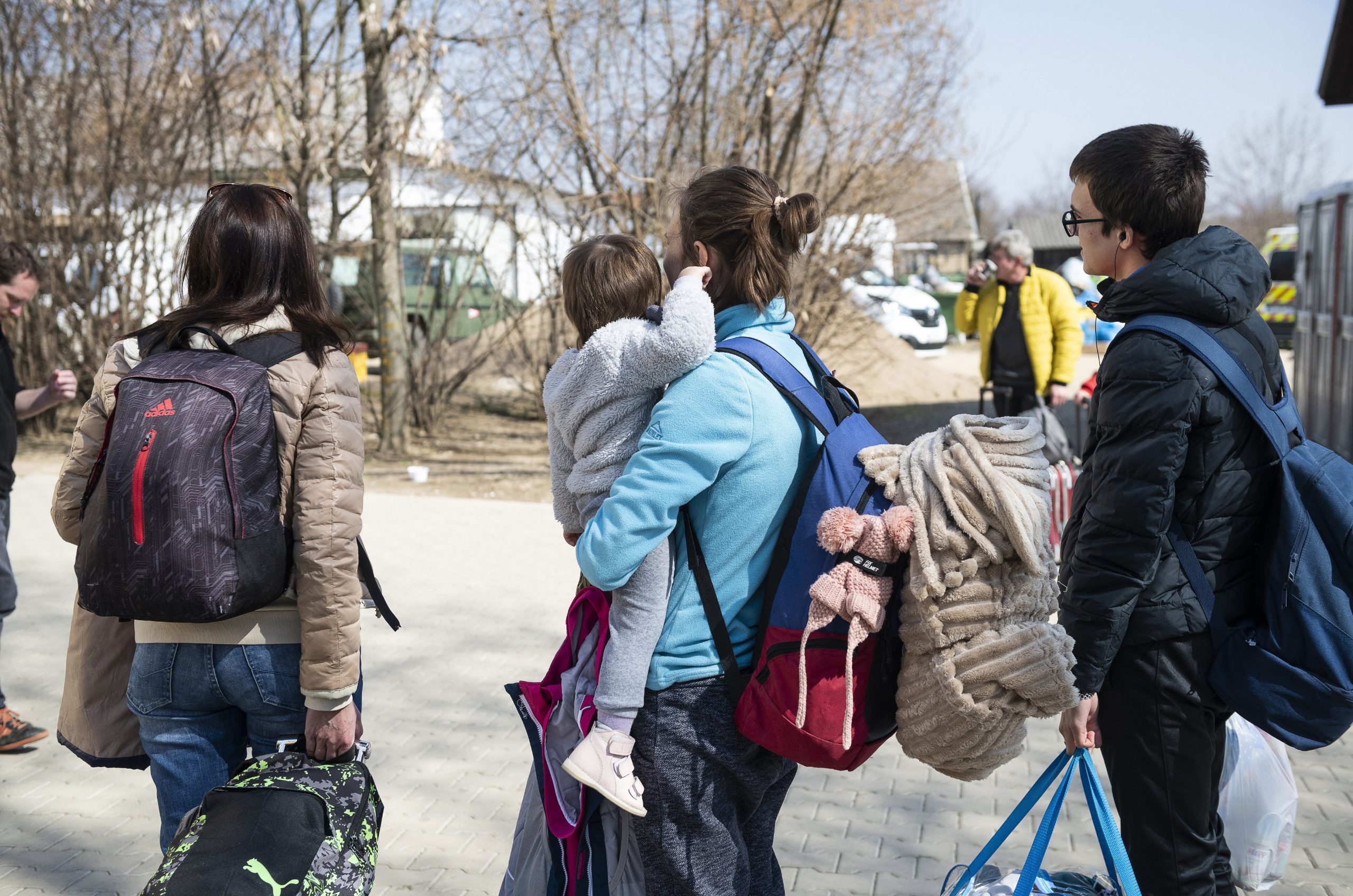 The European Commission will provide a total of 248 million euros to help five EU countries that have taken in war refugees from Ukraine, the Brussels-based institution announced Wednesday. The decision also applies to Hungary.

Poland, Romania, Hungary, Slovakia, and the Czech Republic will receive emergency aid from the European Commission to support asylum and border management systems. The funds can be spent on things like temporary housing, food, blankets and clothing, psychological counseling, medical care, and education. Member states can also use the funds to build their capacity to protect the EU’s external borders.

Civil society organizations and local and regional authorities also play a key role in providing assistance, the commission said, adding that member states should ensure that they also benefit from emergency aid. 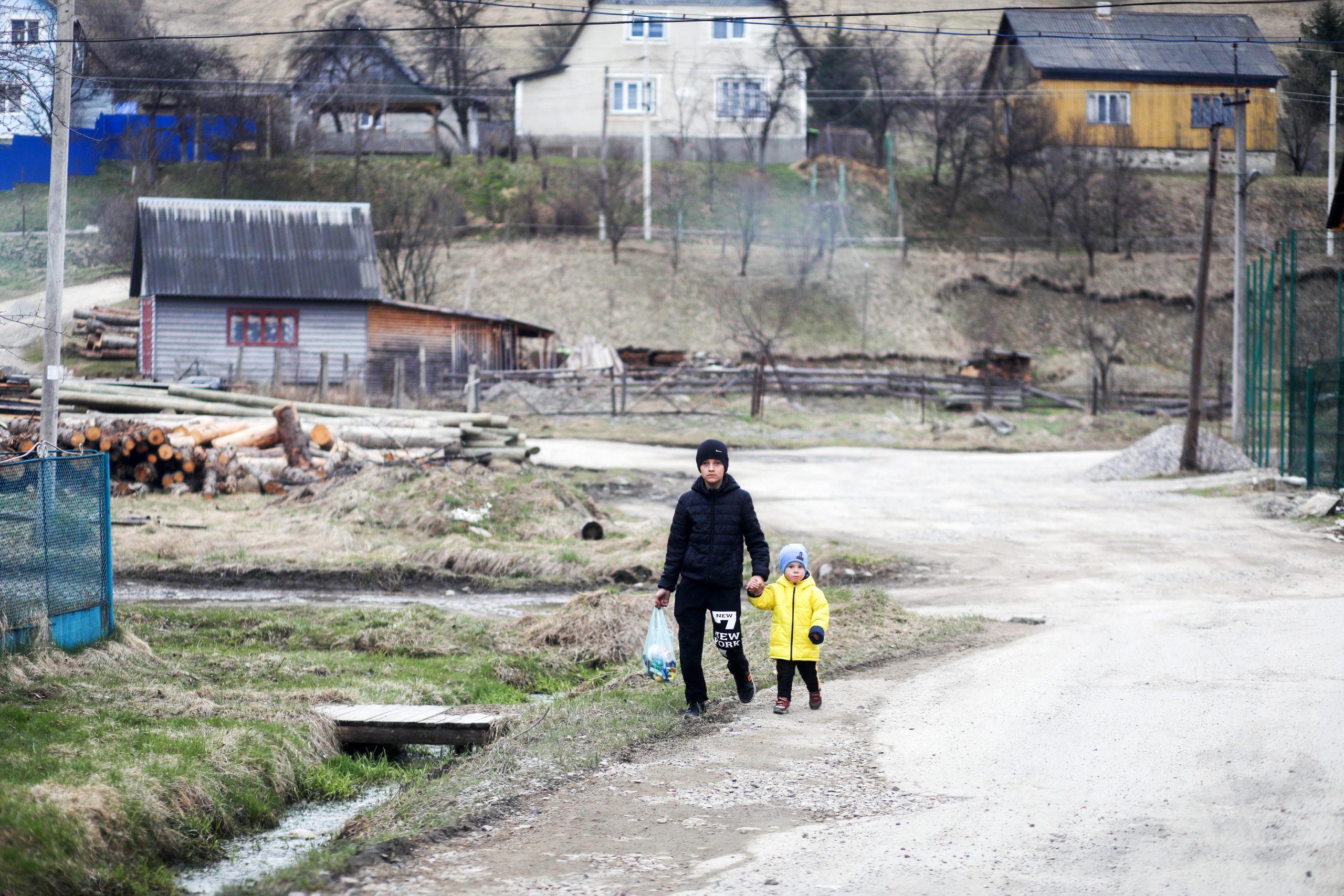 The Director-General for Employment, Social Affairs, and Inclusion of the European Commission, Joost Korte, said that the funds currently offered will be reallocated from other areas, but there are calls for new EU funds to address this crisis, cites Euronews.

“The seven-year budget that started in 2021 was made for peace,” Korte explained. “Nobody envisaged as we were negotiating that budget, that there would be a war in Europe. I think it is fair to say that the budget that we have now wasn’t really made for the situation in which we find ourselves. What the European Commission is doing is using all the flexibilities, all the margins that are there in the budget. Where the European Union has much more funding available is in what we call the Cohesion funds. We’ve strongly motivated and encouraged the member states to use the money still there and made it very easy to spend it,” he concluded.

Wednesday’s decision follows the April 9 Global Donations Conference on Ukraine, where the European Commission pledged up to 400 million euros in aid for refugees in the hardest-hit member states.

Related article
Over 9,000 Refugees Arrive from Ukraine on Tuesday 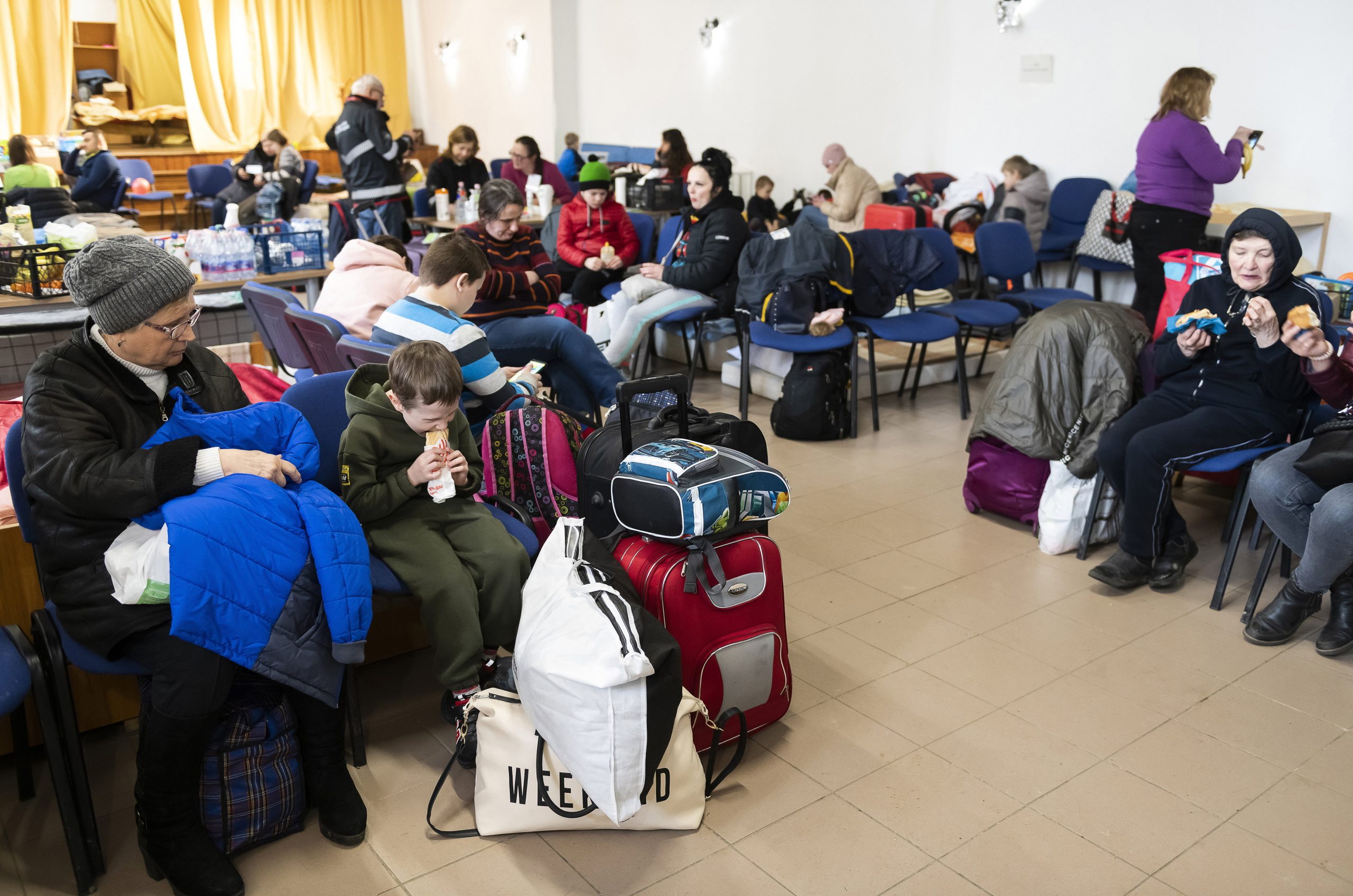 The United Nations High Commissioner for Refugees said a few days ago that Europe is currently facing the biggest refugee crisis since World War II. The latest report from the International Organization for Migration (IOM) says that the Russian invasion has triggered a massive wave of refugees. According to the UN, eight million Ukrainians were displaced within Ukraine and 6.03 million people left the country.

According to the UN, most of them came to Poland, Hungary, Romania, and Slovakia. More than 3.3 million people crossed the Polish border, mostly women and children. The Polish government estimates that half of the refugees could stay in the country longer, causing serious problems with housing, education, and healthcare. More than 600,000 people have arrived in Hungary from Ukraine so far.