Government Spokeswoman Alexandra Szentkirályi told state media agency MTI that since February 24 close to 90,000 refugees had arrived in Hungary from Ukraine. Around 89,651 had been registered as refugees by the evening on Monday. Six aid centers have been opened near the Ukrainian border, in Beregsurány, Tiszabecs, Záhony, Barabás, and Lónya, and all border crossing points are open around the clock.

Hungarians came together to help refugees arriving by train to Budapest, providing aid under civil organizations or as individual volunteers. Refugees have been offered food, groceries, transport, and accommodation both at Keleti and Nyugati. 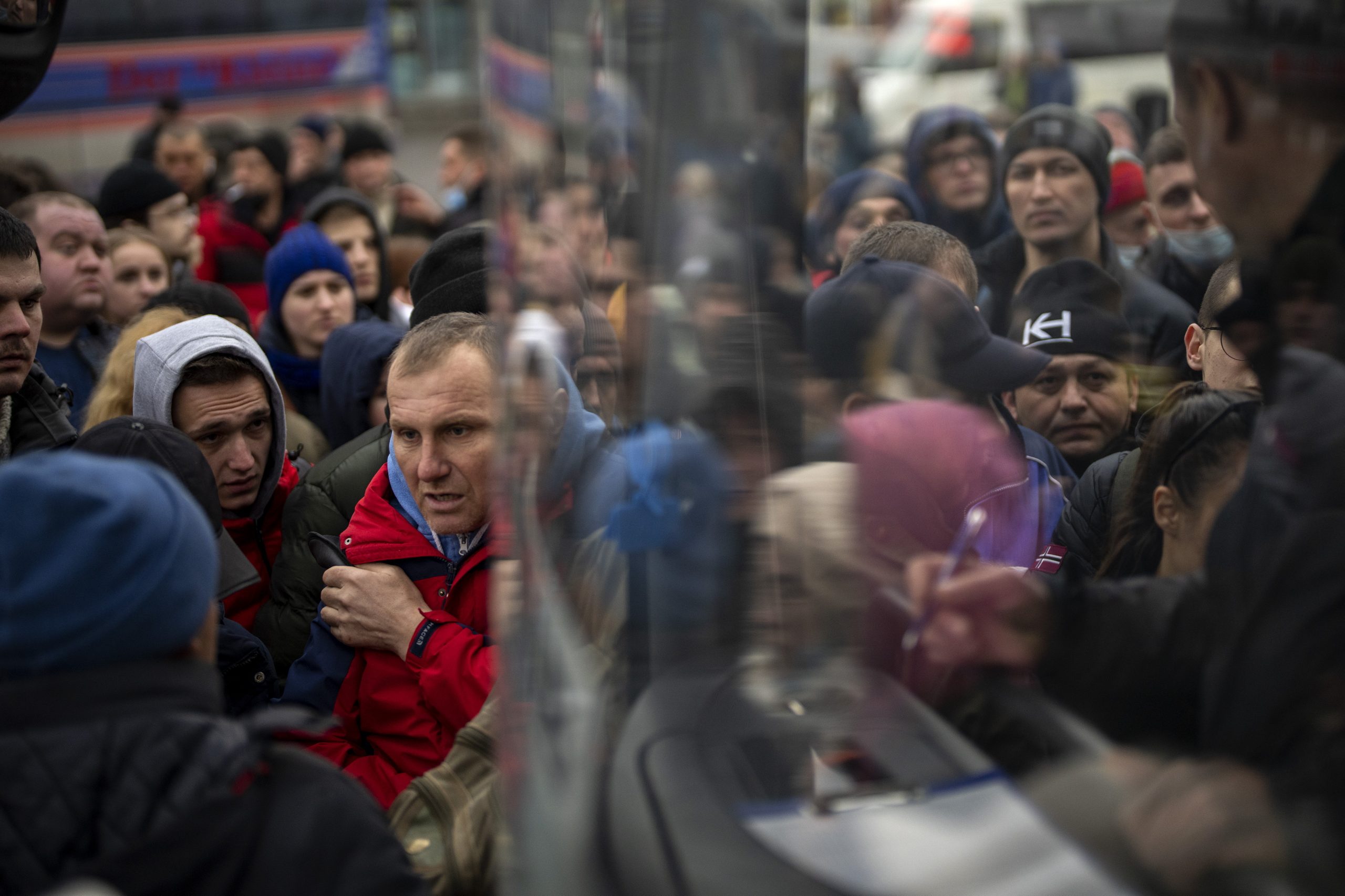 Hungarian media spoke to Transcarpathian Hungarians, Ukrainians, and international students who had just arrived by train. They explained the terribly long queues to make it onto trains leaving from Kyiv, and being cramped together in every area of the vehicle. A large number of international students had been studying at universities around large cities in Ukraine. One of them told 444 that he had to walk ten hours to get to the border before reaching a train, since his taxi would not take him all the way.

Despite the large number of people fleeing the country, one of the refugees told Telex that Hungarian and Ukrainian border patrol and immigration officers have been very helpful, processing requests for transportation very quickly.

One boy from Transcarpathia said his father stayed at home, as he was not allowed across the border. Ukraine’s current martial law prohibits men aged 18 to 60 from leaving the country. Another refugee, a father arriving from Transcarpathia, said that now that he has ensured his family’s safety, he is planning to return to Ukraine to fight for his home. He said that since he has Hungarian citizenship, he was allowed to enter Hungary, but since his son-in-law does not have Hungarian citizenship, he was required to remain in Ukraine.

Those who do not have accommodation now will be helped by the capital’s administration and welfare organizations. A heated bus is ready at the train station parking lot, and the Budapest Methodological Center of Social Policy and Its Institution (BMSZKI) has already accommodated 120 refugees in one of its shelters. According to the capital, most of them are families with children. 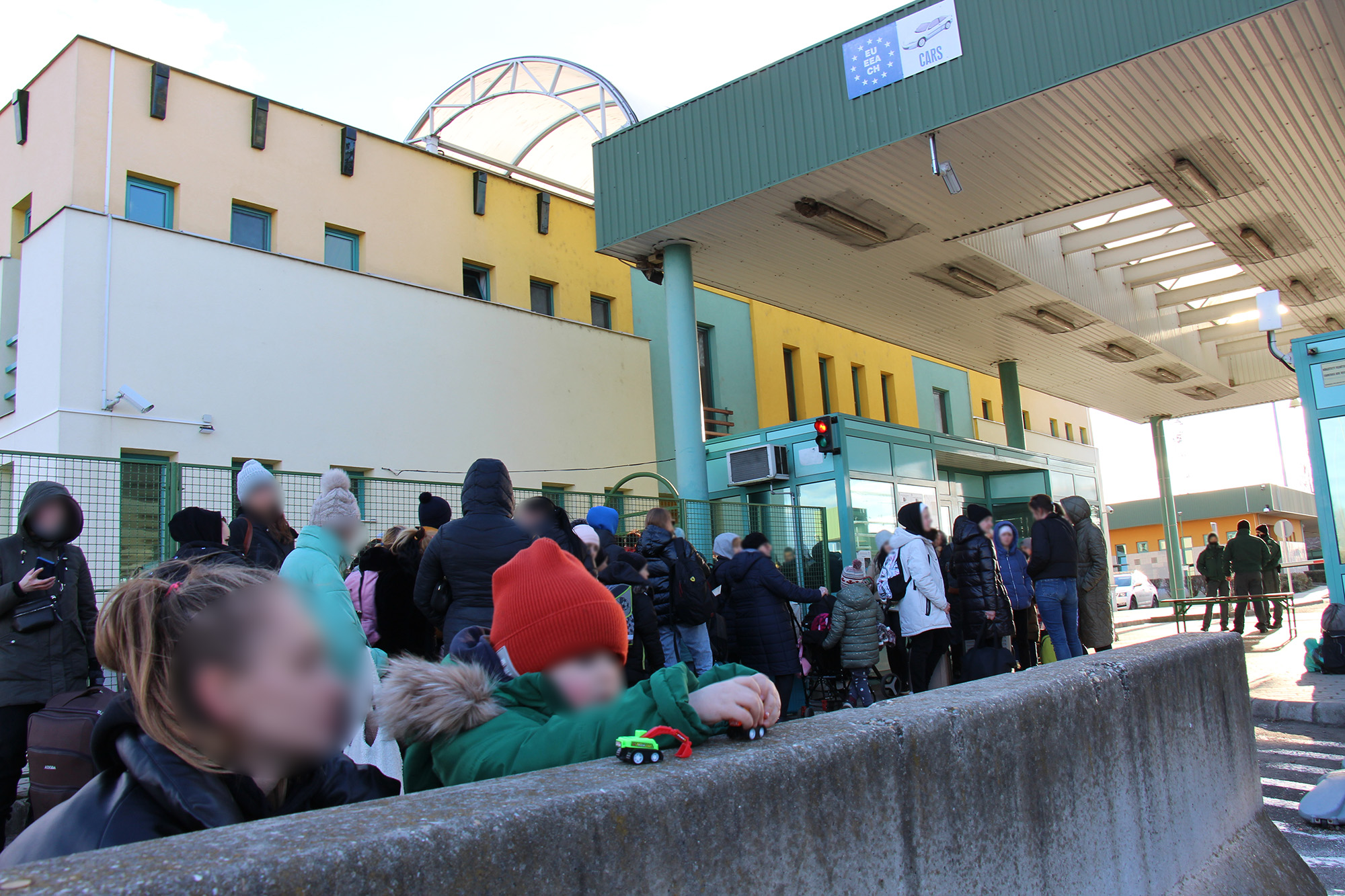 40% of the people housed here are children. The oldest is 13, but there is also a 2-year-old child and a 2-week-old baby. Some of the families immediately travel on to Western European countries, others – mostly Hungarian families from Transcarpathia – want to stay in Hungary permanently. It is noticeable that among the refugees there are also African passengers, who, according to the information of the portal, are mostly students who studied in Ukraine and worked mainly in fast food restaurants.

Meanwhile, the city government has provided temporary housing for refugees

With this, the municipality wants to help those who would otherwise spend the night on the street, according to the mayor’s office of Budapest.

The first shelter, which can accommodate 100 people, has been opened and has so far housed a total of 41 people, including many children. 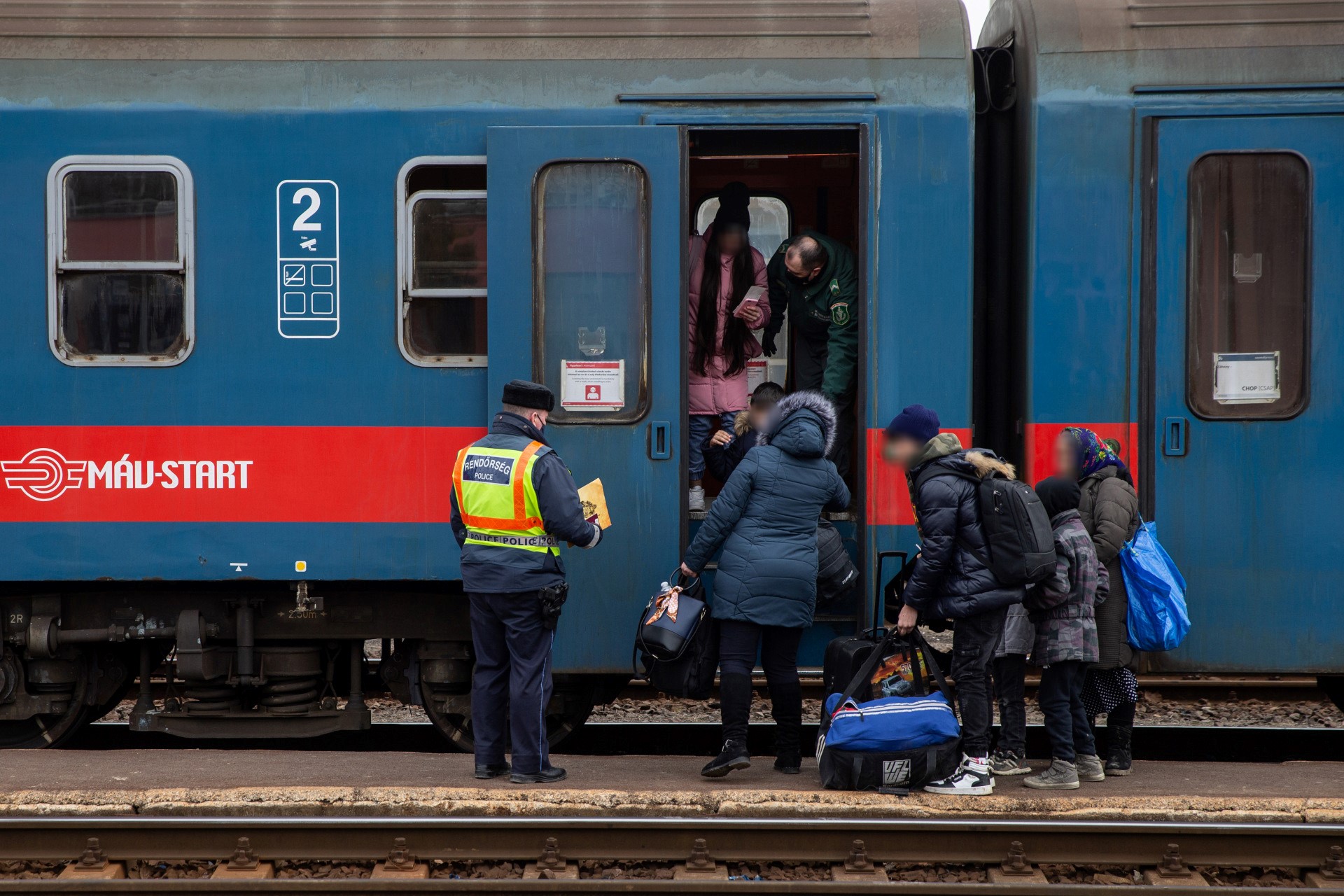 The solidarity ticket is only available on second class and may only be obtained at the Záhony station or on the trains departing from the border town.Continue reading

The capital can provide shelter and meals to almost 2,000 refugees in need. The operational structure of the capital has set its institutions and companies the following main tasks: