Ukraine Crisis: Some 1,600 Refugees Arrive in Záhony over Two Days

Some 1,600 people fleeing the fighting in Ukraine have arrived in the eastern Hungarian border town of Záhony — which has a population of 4,200 peope — over the last two days, the town’s mayor said on Friday.

László Helmeczi told MTI that because the majority of the arrivals have already been taken to other parts of the country to stay with relatives or acquaintances, the local council only had to provide placement for 80 people, mainly women and children.

The refugees have been placed in the local cultural center, he said, adding that they were sleeping on mattresses donated by the locals and have received blankets from the Hungarian Red Cross. 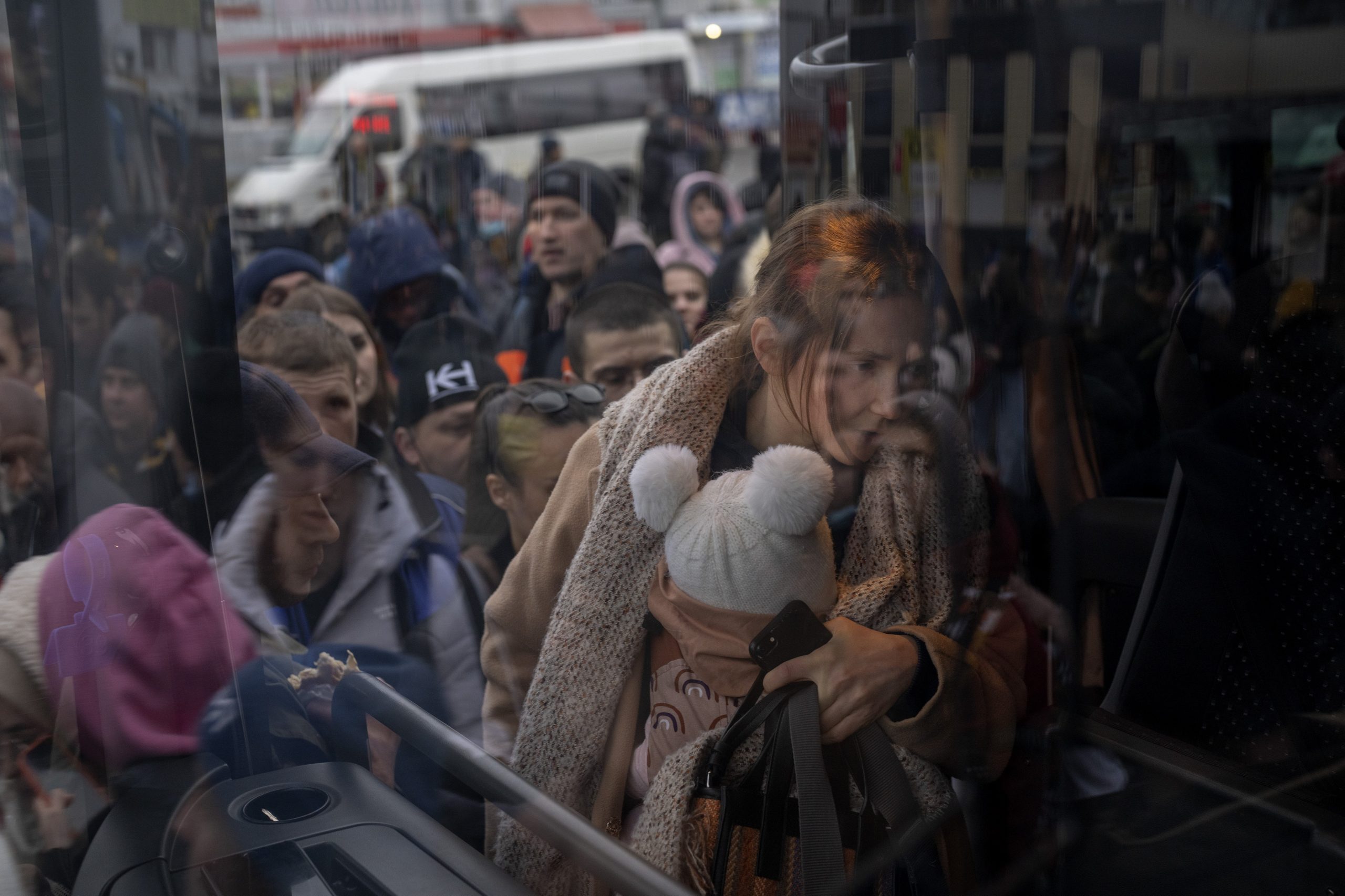 Most of the people waiting to enter are from the large ethnic Hungarian minority of Transcarpathia.Continue reading

One refugee woman who fled with her children from Tiszaásvány (Tysaashvan) said people in and around Ungvár (Uzhhorod) were “very afraid” after hearing reports of Russian forces preparing to bomb the local airport. She added that her husband had stayed behind in Ukraine, but she and her children would seek help from relatives in Kaposvár, in south-western Hungary.

Helmeczi said many Hungarians had offered to take refugees to Budapest and some are prepared to drive families all the way to Kaposvár.

Miklós Szendrei, the community coordinator of the Hungarian Reformed Church Aid, said many private individuals have signalled their intent to help, with someone even offering to place refugees in their six-bedroom flat in Nyiregyhaza, in the east. 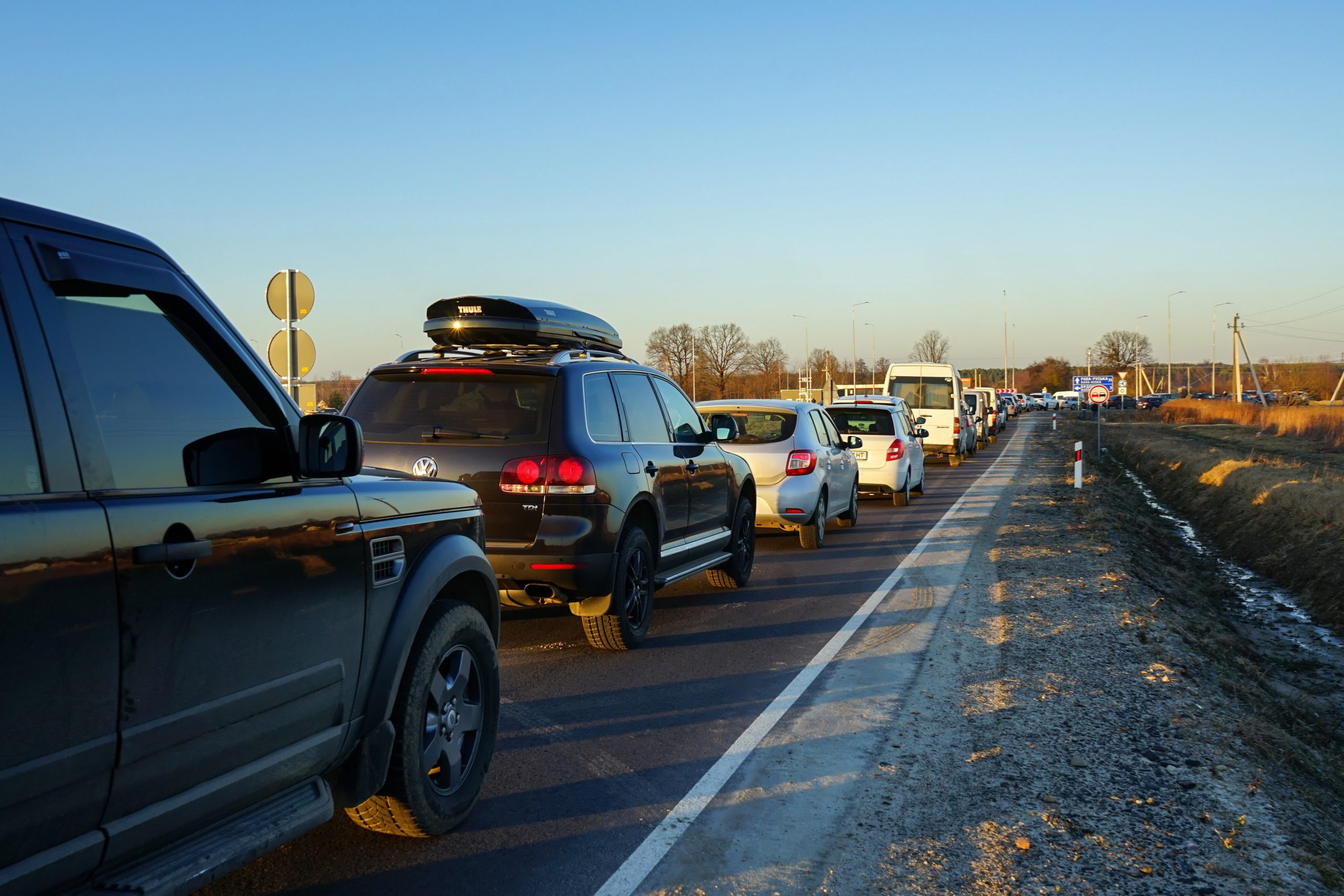 Masses of people, including families and young men who do not want to participate in the war, have left Russia-invaded Ukraine.Continue reading

He said that while Thursday’s arrivals were mostly from western Ukraine’s Transcarpathia region, more and more people were now coming from parts of Ukraine that are farther from the border.