Opposition members of parliament’s foreign affairs committee have accused the government of ditching a policy of carving its own path in its dealings with Russia, NATO and the EU, a policy which they said had “failed” in light of the war in Ukraine.

After a closed-door meeting of the committee on Wednesday, Attila Mesterházy of the Socialist Party (MSZP) told a press conference that the government had “completely reshaped” its policies in light of the war situation.

He said the foreign ministry was now “seriously thinking” in terms of how to change the Hungarian position on blocking certain types of cooperation between Ukraine and NATO.

The Socialist, who is the committee’s deputy chairman, also said that, contrary to the government’s claim, the opposition had never called for Hungarian soldiers and weapons to be sent to Ukraine. Rather, the opposition had stressed the importance of making “joint decisions” in lockstep with NATO and the European Union, he added.

Meanwhile, Mesterházy said that information available to the opposition “from other sources” indicated that the war was not expected to spread to Transcarpathia, in western Ukraine, though the influx of refugees was expected to mount in the coming period. 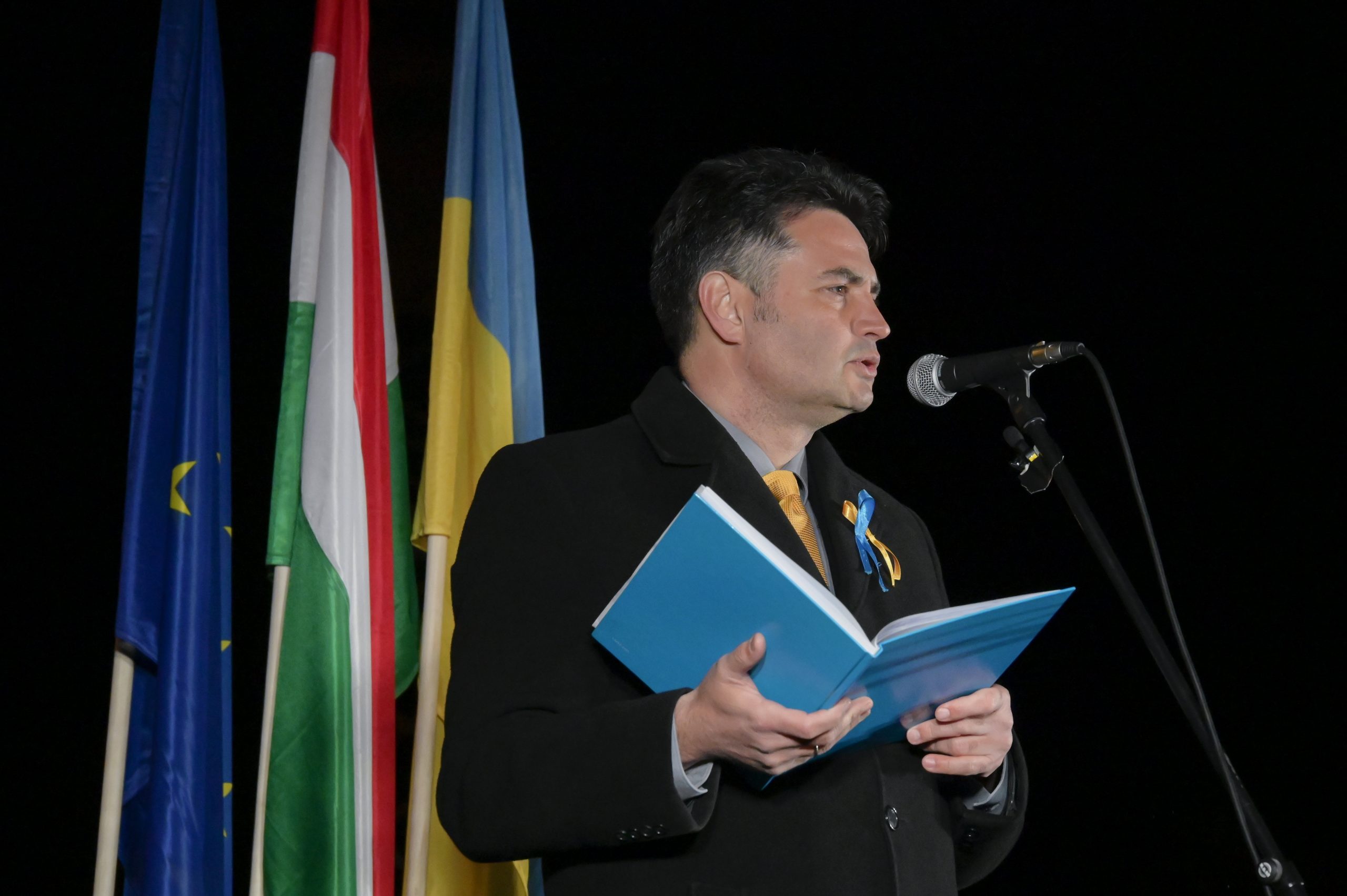 Koloman Brenner, a (Jobbik) deputy chairman of the committee, stated the united opposition and Jobbik’s Euro-Atlantic commitment, saying that if they won the April 3 general election, their foreign policy would reflect the country’s stance as a reliable ally and a respected member of the family of European nations.