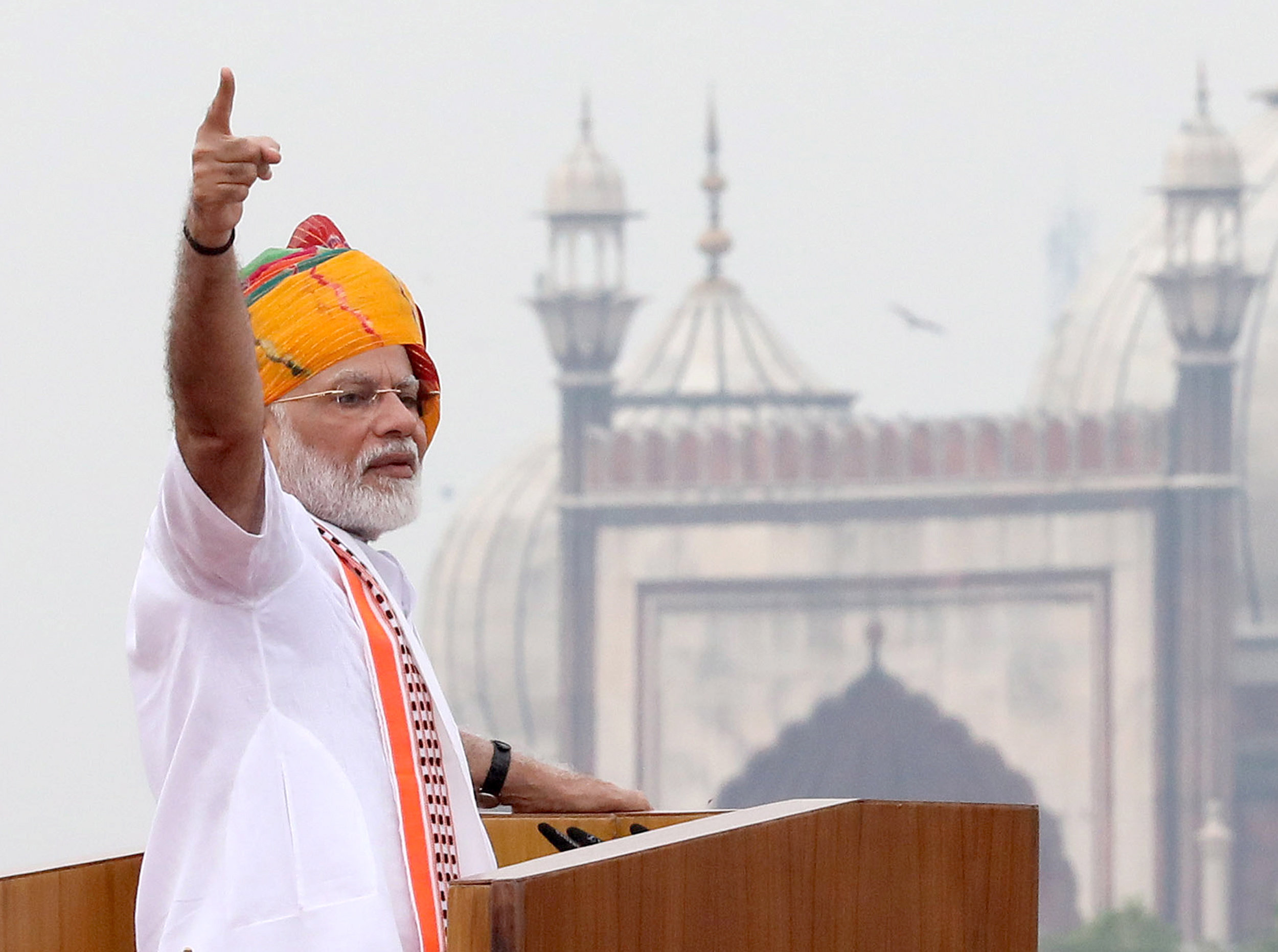 Indian Prime Minister Narendra Modi on Wednesday called Hungarian Prime Minister Viktor Orbán to thank him for Hungary having taken in and helped repatriate Indian nationals who had fled from the war in Ukraine, Orbán’s press chief said.

Orbán reassured Modi that Hungary would welcome and provide care for any further Indian refugees who arrive in the country.

The two leaders agreed that the top priority was to declare a ceasefire in Ukraine as soon as possible, Havasi said.