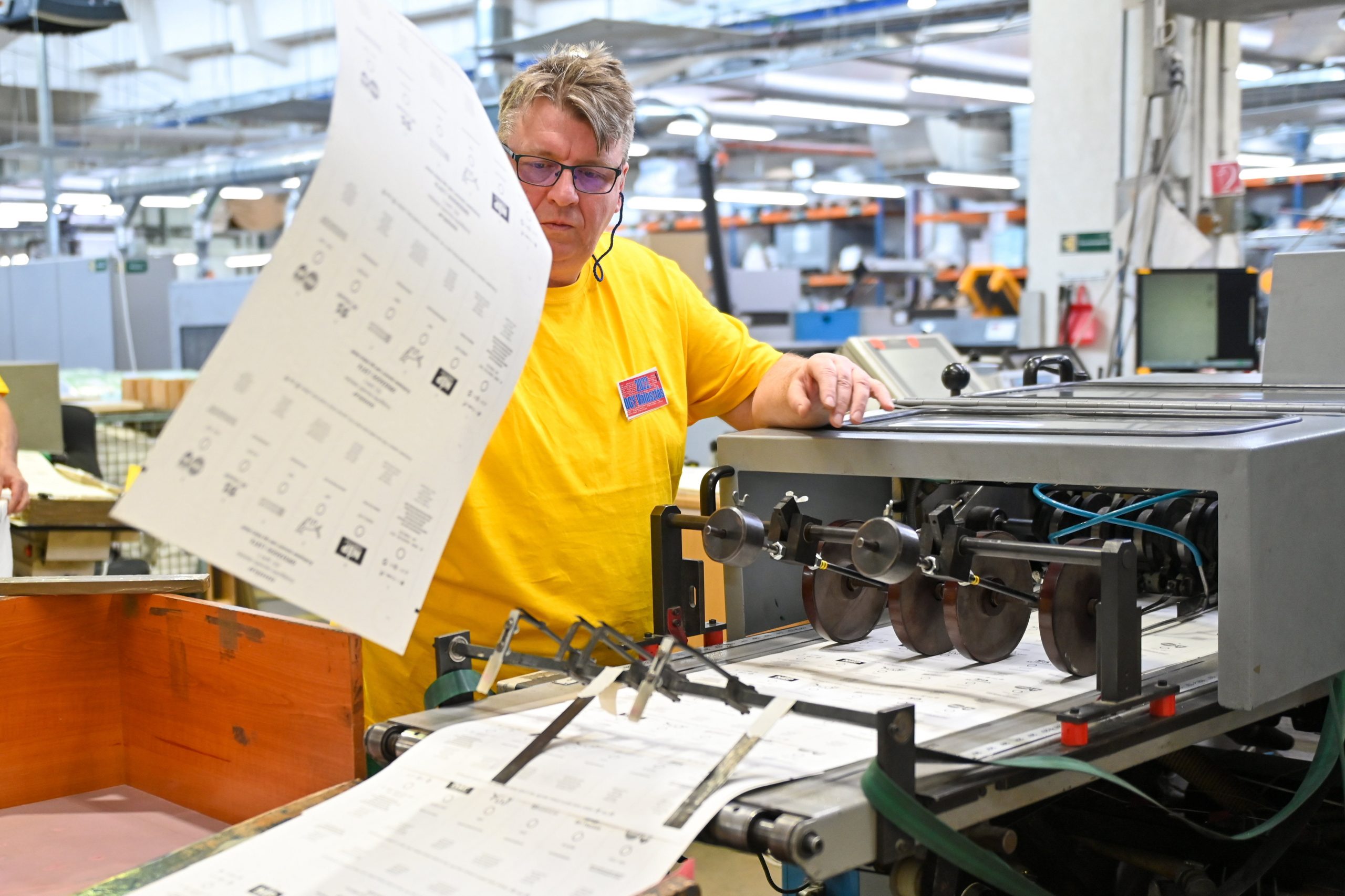 According to two new polls, the Ukraine war has not significantly changed party preferences in Hungary, despite the diametrically opposed attitudes of voters to government handling of the war.

One political analyst, however, warns against foregone conclusions, pointing to the high number of undecided voters.Continue reading

Magyar Nemzet’s Dávid Megyeri calls the opposition a ‘rainbow coalition representing foreign interests’ and goes so far as to accuse it of trying to push Hungary into war in order to win the election. The pro-government commentator finds it reassuring that voters stand behind the government’s ‘strategic calm’ and want to keep Hungary out of the conflict, while helping refugees from Ukraine.

In an interview with 168 Óra, Ervin Csizmadia, director of the liberal Centre for Fair Political Analysis interprets the increasing lead of Fidesz in the polls as an expression of Hungarian voters’ need for strong leadership. Csizmadia contends that voters are less concerned about what their leaders do as long as they show strength and determination. Csizmadia believes that this explains why PM Orbán’s earlier close ties to Russia and President Putin appear not to have dented his popularity.

In Magyar Demokrata, Erik Tóth, analyst of the pro-government think tank Centre for Fundamental Rights suggests that by uniting in one alliance, the opposition parties failed to boost their chances to defeat Fidesz in the April election. Tóth also finds the policy ideas put forward by the opposition controversial and unpopular. He lambasts the opposition for suggesting that Hungary should help Ukraine by sending arms there. Tóth sees such suggestions as irresponsible and agrees with the government that Hungary should stay out of the conflict, while the opposition’s strategy could make Hungary part of the war.

In a first page editorial, Magyar Narancs accuses Prime Minister Orbán of blaming the victim in the Ukraine war by promoting a balancing strategy over the war in Ukraine, in stark contrast with mainstream European and US attitudes. Magyar Narancs also reproaches the PM for his absence from the highly symbolic trip by train of the Prime Ministers of Poland, the Czech Republic, and Slovenia to Kyiv, to discuss with Ukrainian President Zelensky how they could actively support Ukraine. The editors contend that Prime Minister Orbán’s Ukraine strategy will further isolate Hungary and compromise its security.

In Élet és Irodalom, János Széky finds what he calls the Hungarian government’s balancing strategy nauseating. The liberal writer also accuses the government of blaming the victim and relativizing the responsibility of Russia in the Ukraine war. Commenting on the visit paid by the three Central European Prime Ministers to Kyiv, Széky writes that Hungary can no longer be considered part of Central Europe. In an aside, Széky even wonders if President Putin informed PM Orbán about his plans to invade Ukraine in their last meeting in early February.