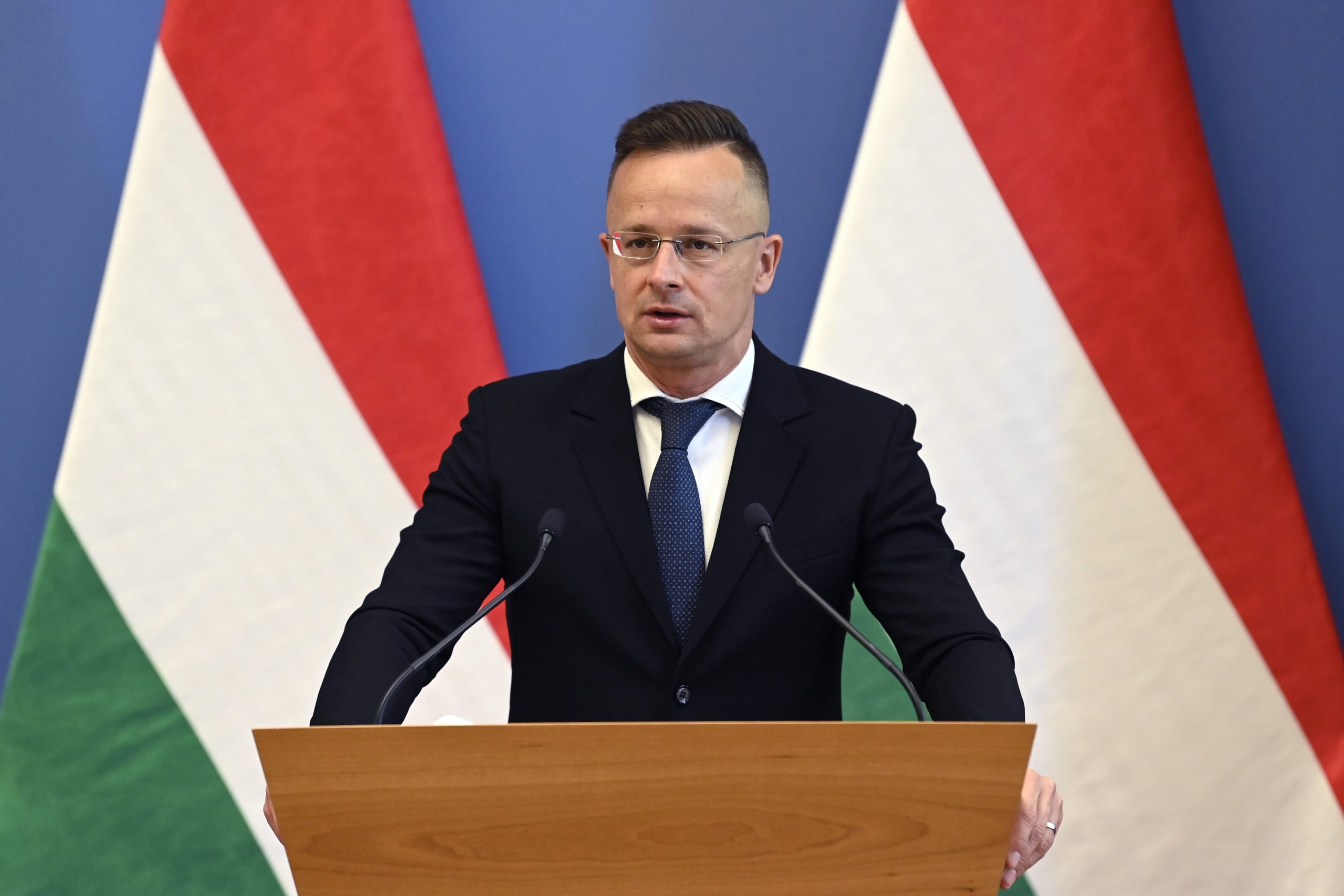 The Hungarian embassy has moved back to Kyiv, Péter Szijjártó, the foreign minister, said on Monday.

Given the improving security situation in Kyiv, Hungary, like other European Union countries, decided to transfer its embassy back to the Ukrainian capital from Lviv. 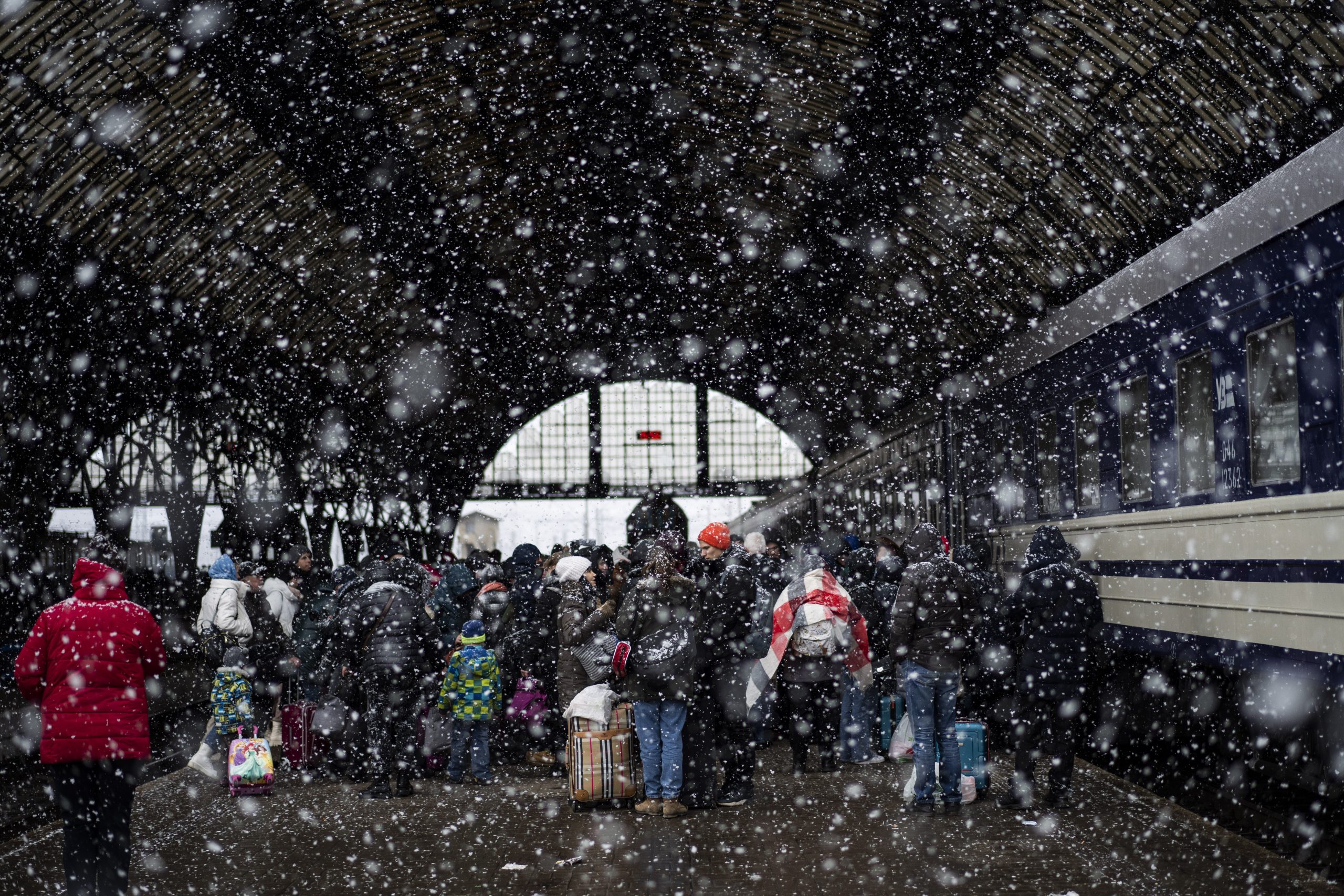 The embassy will run with a reduced staff in Lviv.Continue reading

The necessary security arrangements have been put in place, and the embassy can now maintain close contact with Ukrainian government bodies and provide assistance to Hungarian or other EU citizens in need, he said on Facebook.

Szijjártó said he leaves Budapest for talks in Kazakhstan, Kyrgyzstan, and Uzbekistan later in the day.