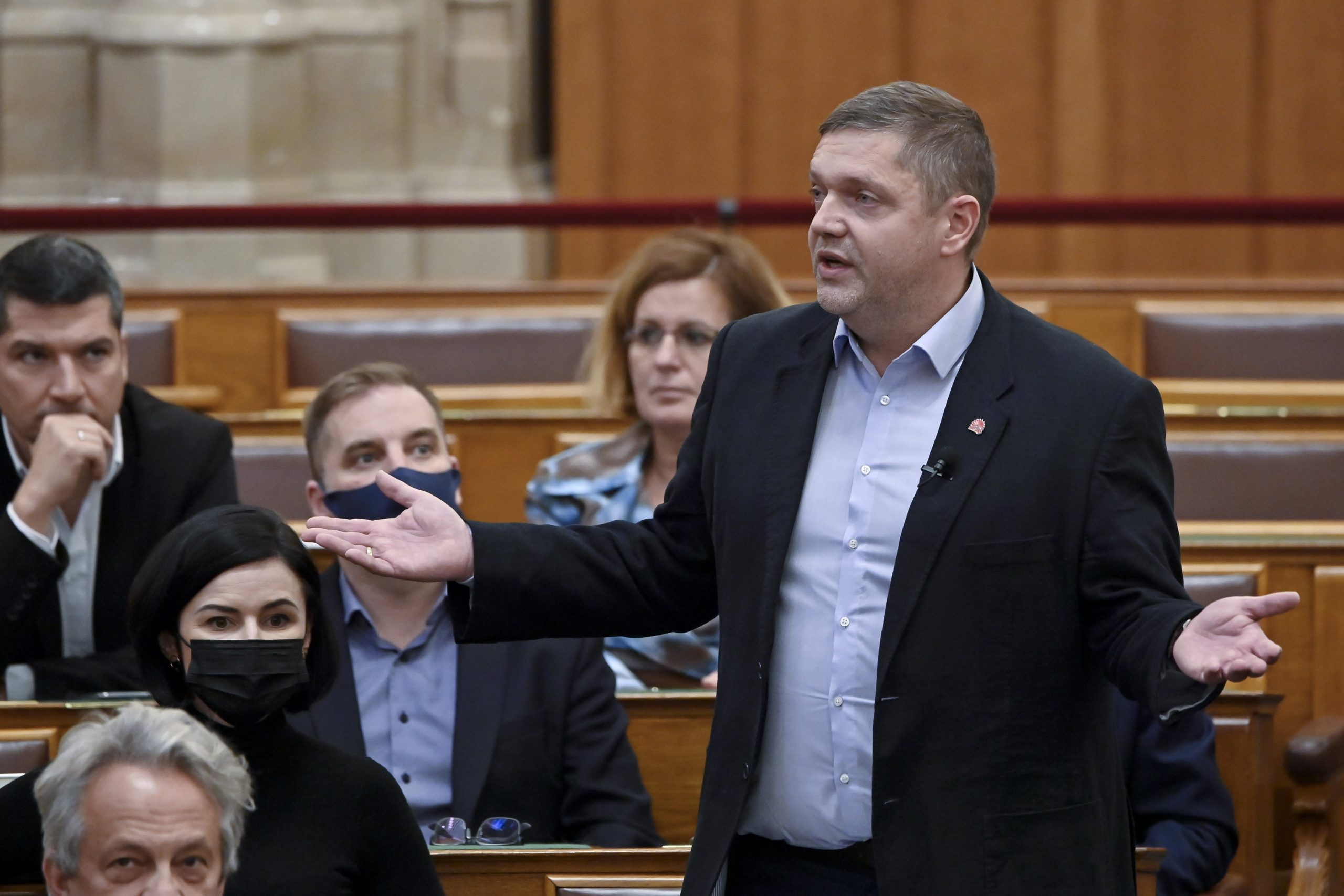 Hungary should make its Euro-Atlantic commitment unambiguous as soon as possible, Bertalan Tóth, co-leader of the Socialist Party (MSZP), said on Friday.

The latest events in Ukraine demonstrate “the total failure” of Prime Minister Viktor Orbán’s foreign policy, Tóth said on Facebook, adding that this was the umpteenth time in history for “a shuttlecock policy to prove to be a fiasco”.

“Hungary should give a clear and credible sign of its Euro-Atlantic commitment, respect for European values and alliance with NATO,” he said, adding that the first step towards restoring credibility would be a change in government on April 3.

Tóth took a stand for Ukraine’s independence, the immediate cessation of hostilities and the sides returning to the negotiating table. He said he supported the steps to provide safe haven to those fleeing from “Putin’s war”.

Hungary is already exposed to the effects of war, he said, citing the tens of thousands of families seeking to leave Ukraine, the weakening forint, rising energy prices, galloping inflation and the decreasing value of wages and pensions. “All these trends could be attributed to Viktor Orbán’s major ally,” Tóth said, criticising the Paks nuclear power plant upgrade which he said “would make Hungary a debtor of Russia for decades”.