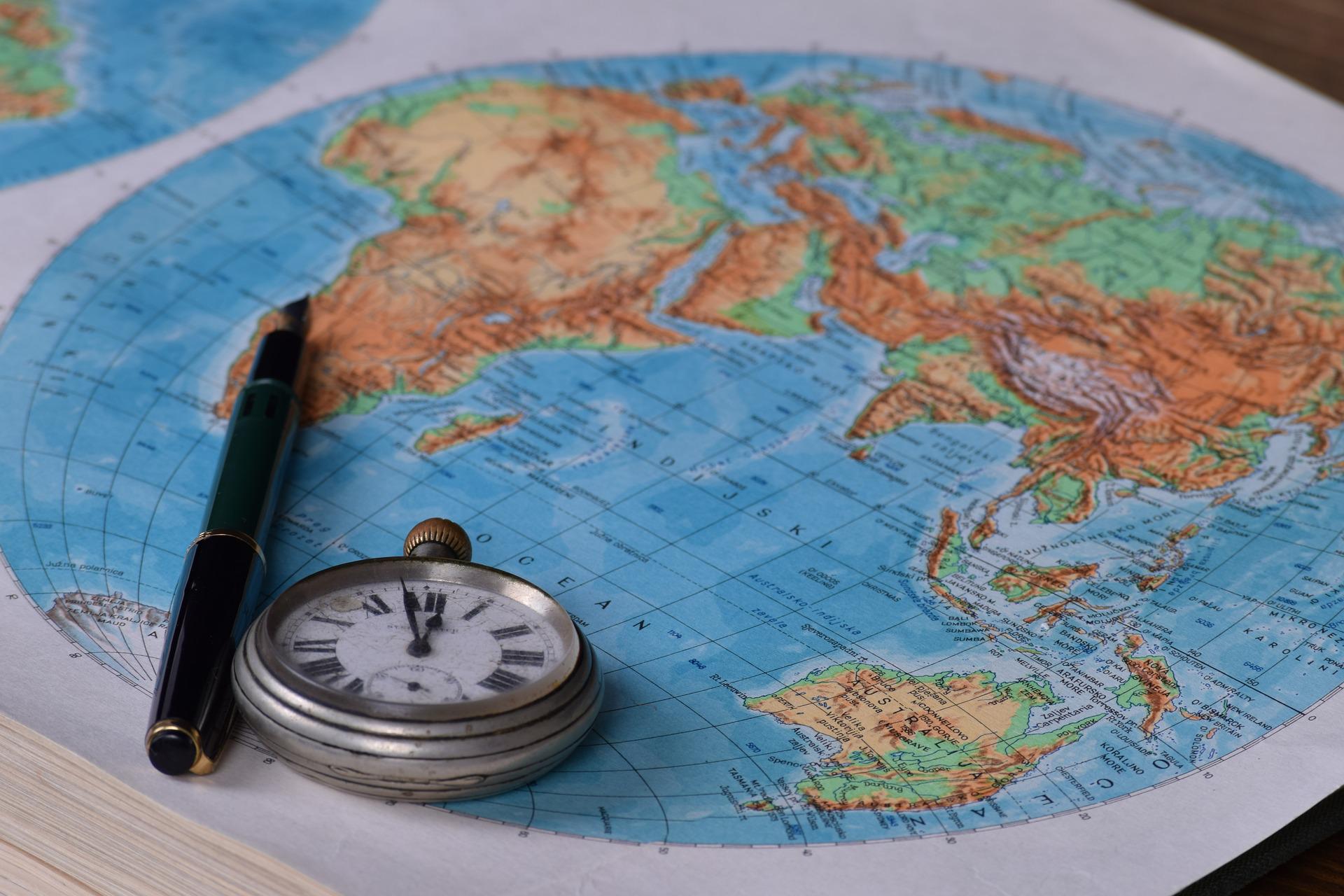 According to the Ukrainian Foreign Ministry, a Hungarian geography textbook contains false information about the war in Ukraine.

A spokesman of Ukraine’s Ministry of Foreign Affairs demanded the speedy correction of „false information” about the war in Ukraine in the geography textbook for the eighth grade in Hungary, Ukrainian news agency Interfax reported.

Oleh Nikolenko told Evropeiska Pravda that the ministry is „aware of the situation with the geography textbook for the eighth grade in Hungary,” which includes „ unreliable and distorted facts about Ukraine”.

According to the textbook: „the majority of Ukrainians are of Ukrainian nationality, but there is a significant proportion of Russians in the east of the country, and they are the majority in Crimea. The two ethnic groups are often in conflict. Their antagonism has sparked armed conflict over Crimea”.

The lesson is accompanied by a caricature of Ukraine being pulled towards itself by three major powers, Russia, the United States and the European Union. 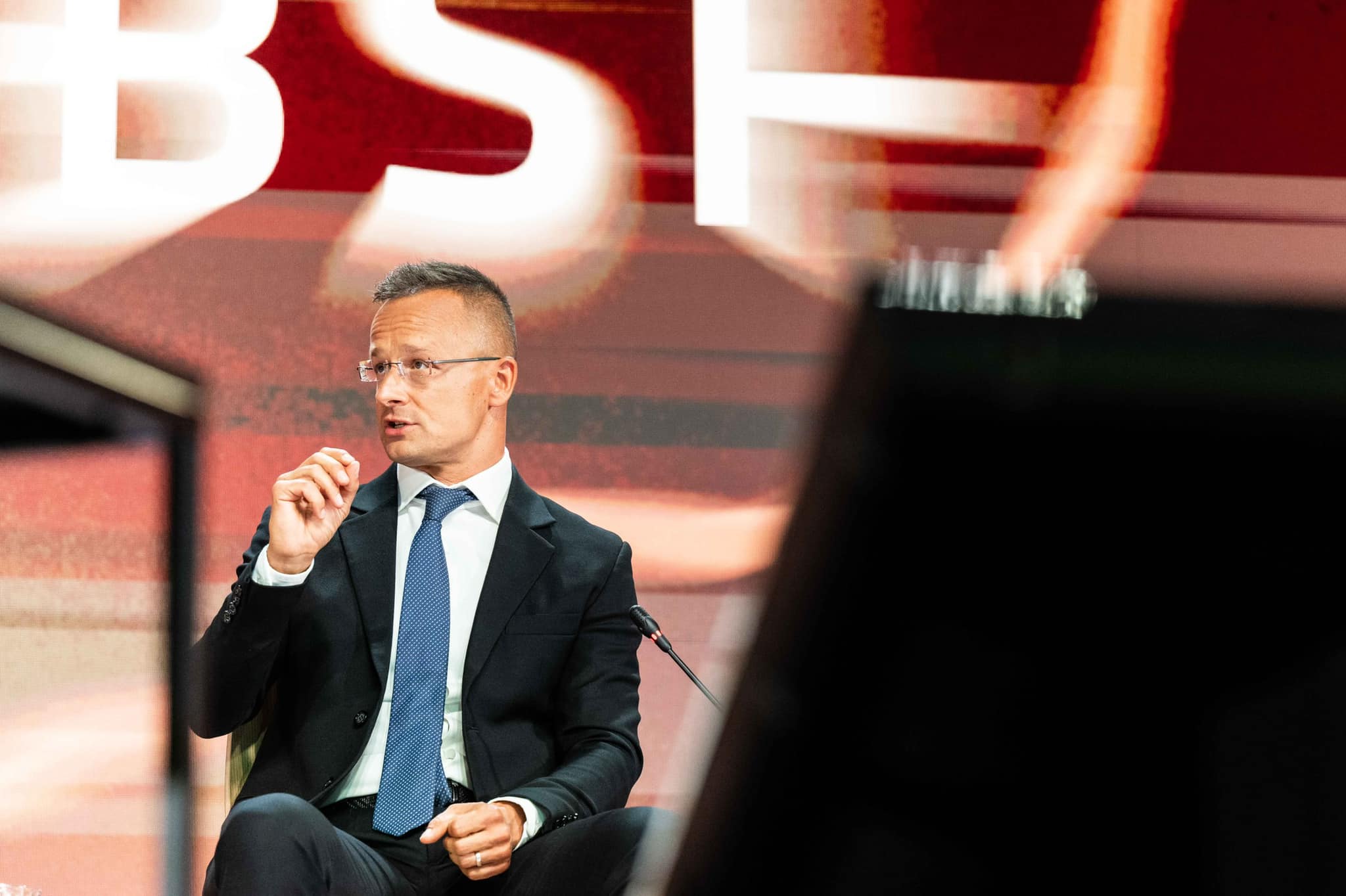 “Since 2014, Ukrainians have become increasingly sensitive to even the slightest deviation from the official narrative of what has happened since then, with textbooks or press products from other countries being criticised for, for example, labelling Crimea as a ‘disputed territory’ or calling the events in eastern Ukraine a civil war (the latter has been a criminal offence in Ukraine since the outbreak of the war),” András Kosztur, Senior Research Fellow at the Institute for the 21st Century (XXI. Század Intézet) told Hungary Today.

“Although none of these are mentioned in the geography textbook in question, the Ukrainian side has interpreted it as a reference to them. The book refers to a conflict between two ethnic groups – Russian and Ukrainian – and does not mention the term civil war, just as the map on the page in question depicts Crimea as part of Ukraine,” he added.

“Ukraine also regularly rejects the idea that the current war is a conflict between the United States and Russia, as the cartoon in the book suggests, and several Western experts have been branded ‘promoters of Kremlin narratives’ by representatives of the Ukrainian leadership for similar claims,” the expert recalled. “Thus, this outburst fits not only into the Ukrainian-Hungarian relationship, which has been fraught with conflict in recent years, but also into Kiev’s rhetoric for years,” he added. 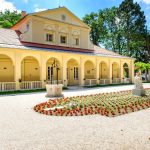 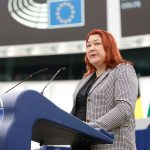