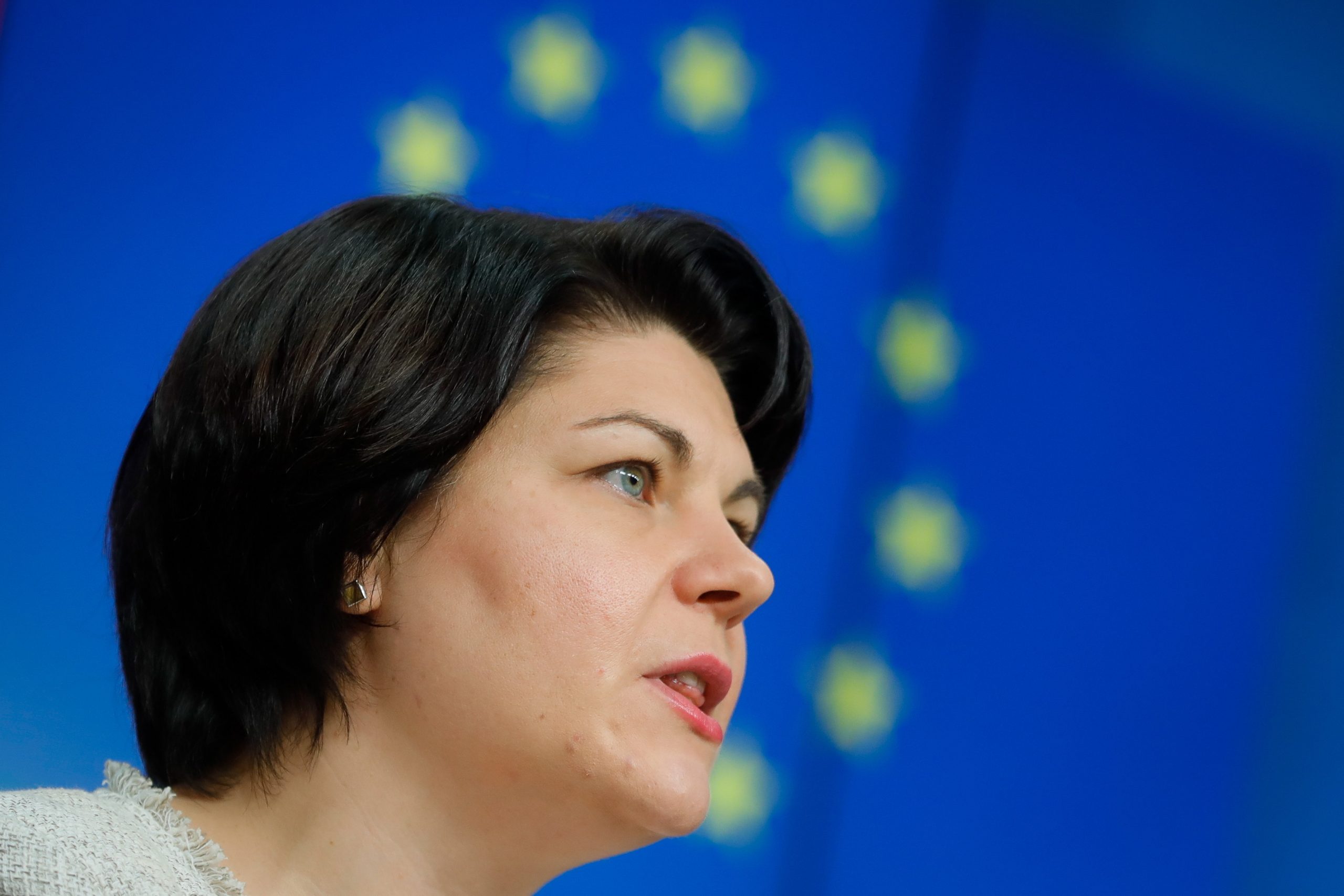 In his opening speech at the conference on EU enlargement and its economic implications, organized by the Hungarian Economic Club in Brussels, Olivér Várhelyi said that Ukraine, Georgia, and Moldova, among others, have reacted to the Russian invasion of Ukraine by applying for EU membership.

These countries see peace, prosperity, and security for themselves in the EU. Europe must show that this is the case,”

he added and also stressed that “This is a matter for EU Member States to decide, the European Commission can support applications, but it all depends on the political will of the member states.” He said that the question remains of what will generate the will that eventually leads to enlargement.

After the conference, Várhelyi said that the European Commission will give its opinion on the accession applications of Ukraine, Georgia, and Moldova on Friday, making proposals to the three countries. In response to a question, he said that in order to become a candidate country and to start accession negotiations, the candidate countries must fully meet the Copenhagen criteria.

Referring to recent applications by Ukraine, Georgia, and Moldova to join the EU, the commissioner said that "these countries see the EU as a place where they could find peace, prosperity, and security," adding that the bloc should give them that opportunity. Continue reading

According to the EU Commissioner, the three countries’ applications for accession could give a positive boost to the enlargement process in the Western Balkans. He said the region has been waiting for progress for a long time, with the case of northern Macedonia, for example, stalled by an internal political dispute with Bulgaria, which devalues the EU’s role in the process. He also added that the war in Ukraine has reshaped political thinking, and hopefully some of the secondary aspects of the accession process will be put on the back burner.

Tens of thousands of people are already on the list of far-right Ukrainian website 'Mirotvorets.' In addition to names, the "Enemies of Ukraine" page also contains sensitive personal data.Continue reading

Aside from reviewing the situation in Ukraine, in particular, the refugee crisis (as both countries are neighbors of Ukraine), in which hundreds of thousands of refugees fleeing the war are being assisted by Moldova and Hungary, Orbán welcomed the Moldovan government’s plan to grant the country candidate status for EU membership. Hungary will support Moldova’s EU integration throughout the process leading to membership, the press chief said.

He added that Natalia Gavrilita and Viktor Orbán praised the historic relations between the two countries and supported the further strengthening of bilateral economic and educational cooperation.