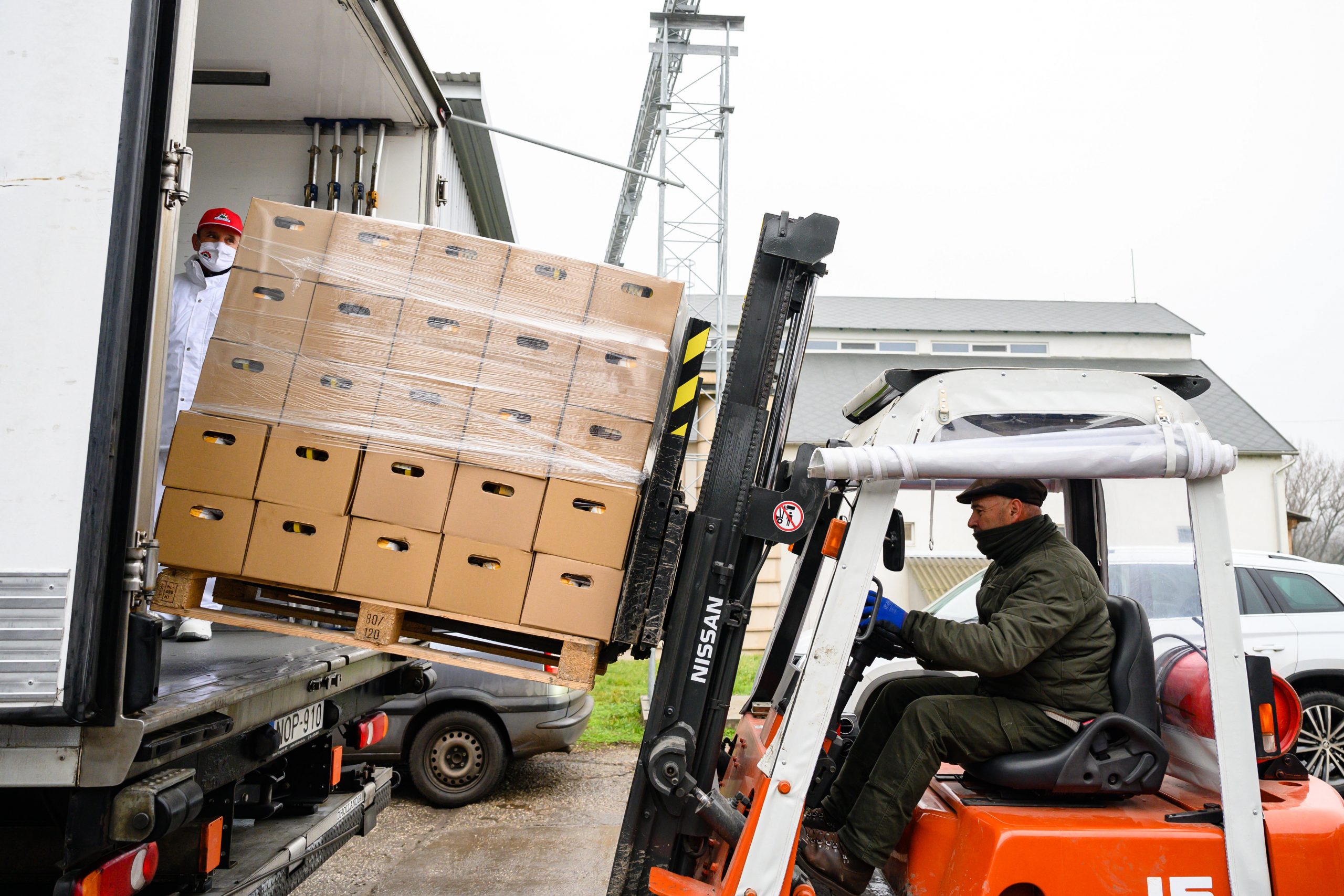 Hungary’s Reformed Church sent 800kg of food to Ukraine early on Thursday and launched a donation campaign to help residents affected by the war, the church said in a statement.

Bishops Zoltán Balog and Károly Fekete have assured the Reformed Church of Transcarpathia of their readiness to help, adding that they would “pray for all people suffering from armed conflicts”.

The Baptist Charity said it was similarly ready to send aid and make preparations to help refugees arriving in western Ukraine. The charity said they had surveyed schools and social institutions in the region that could accommodate refugees, while a medical team was also put on alert.

The charity said it had sent 3.5 million forints in fast aid to its counterparts in Ukraine and launched a donation campaign.

The Ecumenical Charity pledged to reinforce its centre in Beregszász (Berehove) and set up further coordination facilities in Ukraine. Communications director Kristóf Gancs said his organisation was prepared to supply food and medicines, and help families with special needs. The charity could also contribute to efforts aimed at accommodating refugees, he added.

The Ecumenical Charity welcomes donations via the 1353 phone line or at www.segelyszervezet.hu.

Köves has offered accommodation to the Jewish community of Transcarpathia in Hungary “for the long run, if necessary”, and pledged financial support to Anatevka, a settlement built in 2015 for Jewish refugees from eastern Ukraine.