Attack on Ukrainian Nuclear Power Plants: People in Hungary Have No Reason to Fear Disaster 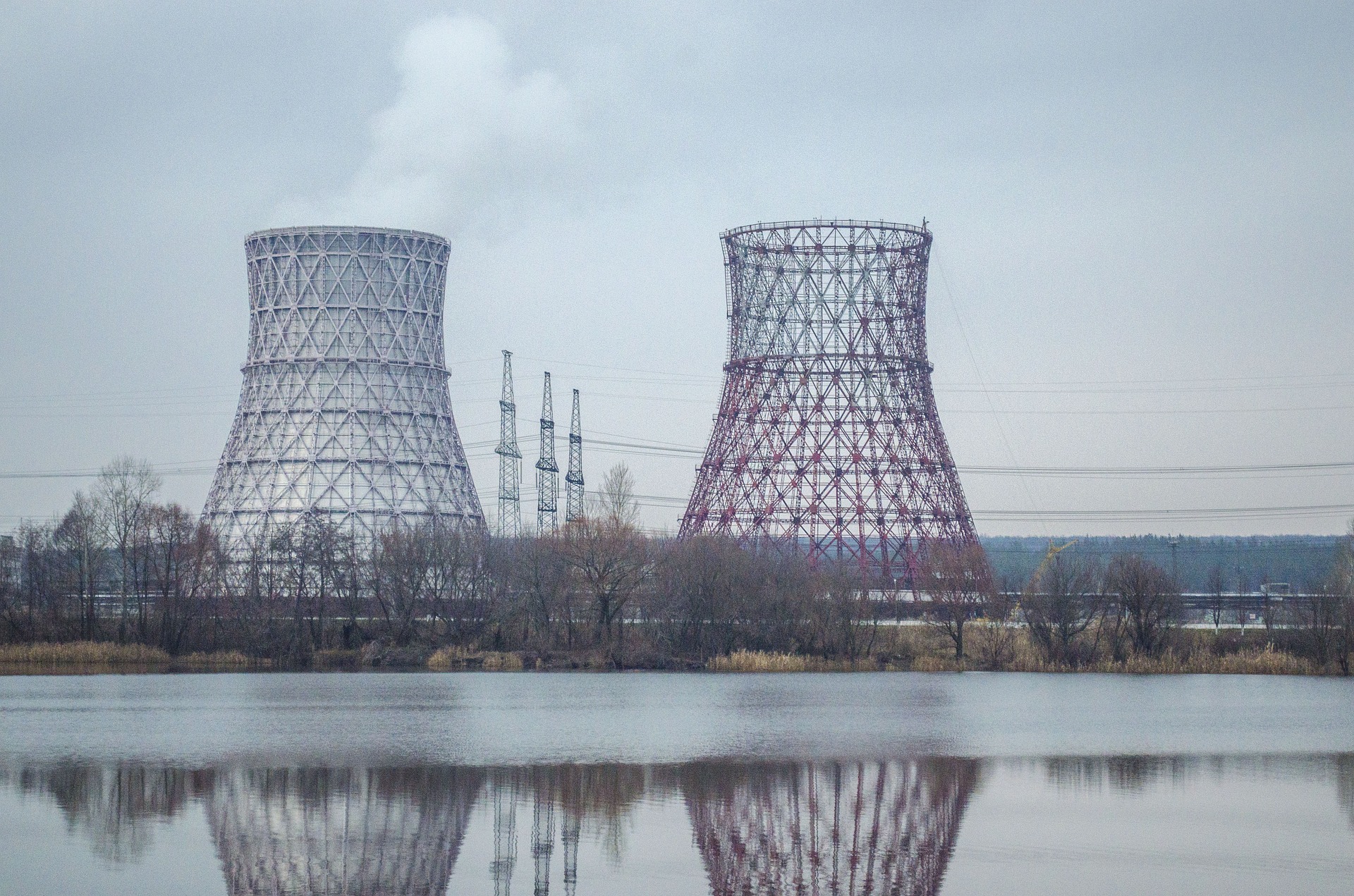 There are repeated reports that Russian forces attacking Ukraine are planning to capture or have already captured strategic nuclear power plants. The decommissioned Chernobyl nuclear power plant and one of the world’s largest plants located in Zaporizhzhya, are already under Russian control. The International Atomic Energy Agency has also expressed concern about this. Recently, Hungarian expert Attila Aszódi said, “In Hungary, there is no need to fear a catastrophe in case of an attack on nuclear facilities.”

As we reported earlier, there have been panic purchases of iodine tablets in Hungary in recent days (this phenomenon is not exclusive to Hungary). In the event of a nuclear radiation attack, additional iodine supplements can protect against the harmful effects of radiation. Even then, all pharmaceutical experts point out that the uncontrolled intake of iodine tablets is not only unnecessary, but also harmful. 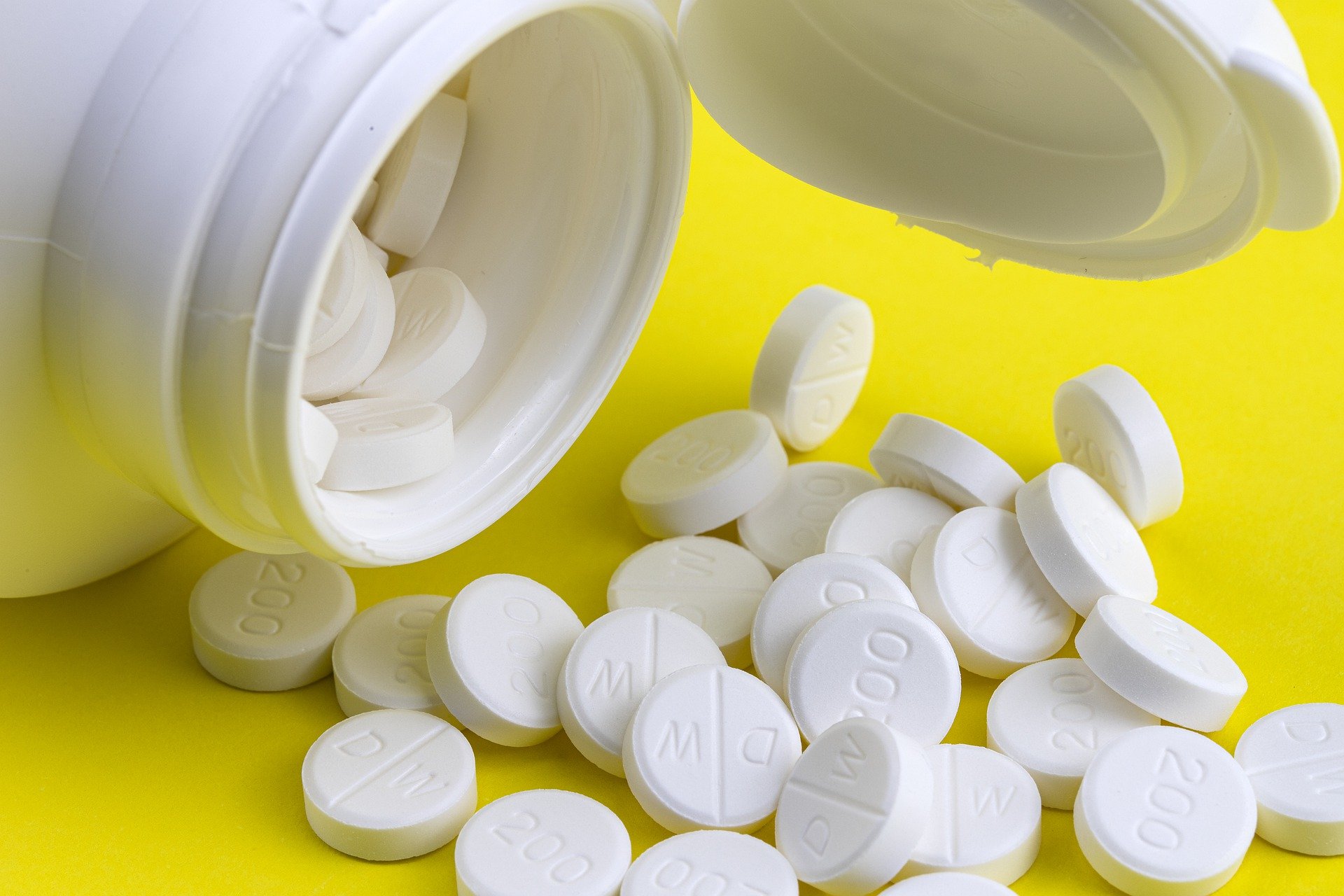 Taking large amounts of these products at the same time can even lead to symptoms of poisoning.Continue reading

According to nuclear experts, a disaster in Hungary should not be feared even if a nuclear power plant in Ukraine is attacked. At least that is what Attila Aszódi, former state secretary and professor at the Budapest University of Technology, claims. “An accident in a nuclear power plant in Ukraine would certainly have limited effects on Hungary; the radioactivity would be measurable, but there would be no health consequences for the Hungarian population. The effects that are actually relevant from a health point of view would remain within a radius of roughly 10 kilometers around the power plants, the radiation could spread further, but in such a low concentration that there would be no health consequences in Hungary,” Attila Aszódi said in response to a question from Info Radio.

Ukraine is one of the most nuclear-dependent countries in the world. Over 50 percent of electricity in the country is generated from nuclear plants. Currently, Ukraine has four nuclear power plants with a total of 15 reactors. Europe’s largest nuclear power plant, with six reactors, is also located there, in Zaporizhia. At the time of the Russian attack, 13 reactors were online, and two more were taken offline in the following days for strategic reasons, according to Ukraine’s nuclear regulator. (Via: energiezukunf.eu)

The professor also pointed out that the reactors operated in Ukraine are very different from the Chernobyl reactors. The technology used there is different, they are so-called “rapid moderated, water-cooled reactors” which are no longer in operation.

This is important, because a major factor in the large release of radioactive “clouds” at Chernobyl was that after the reactor exploded, the graphite ignited and caused high-temperature radiation for about 10 days, allowing the radioactive air to rise into the high atmosphere and spread throughout the Northern Hemisphere.

Related article
35 Years of Chernobyl: How the Communist State Power Covered Up a Nuclear Catastrophe 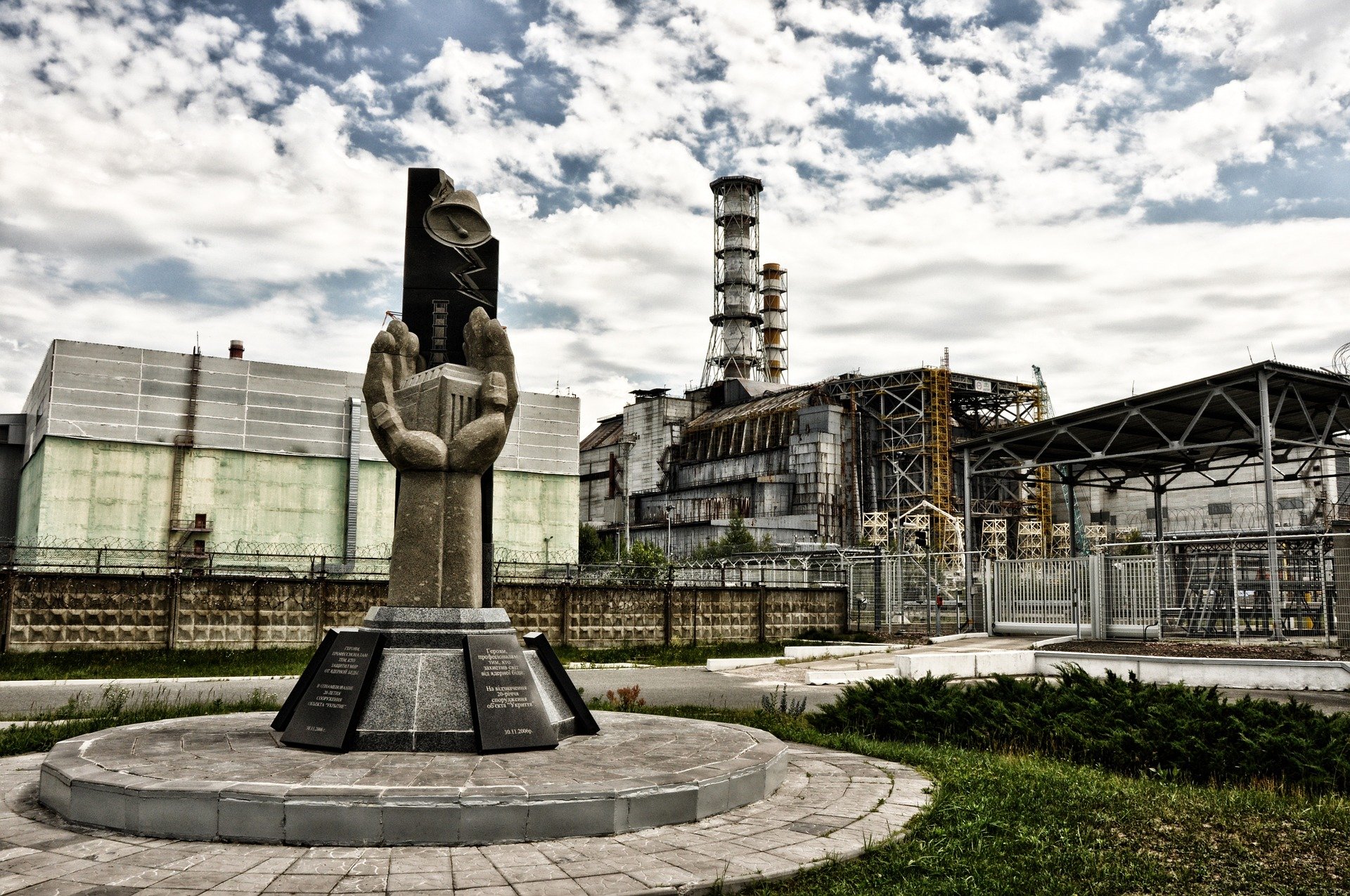 The Hungarian - at that time still communist - state media withheld the news regarding the accident for days in order for the public not to learn of the danger in time.Continue reading 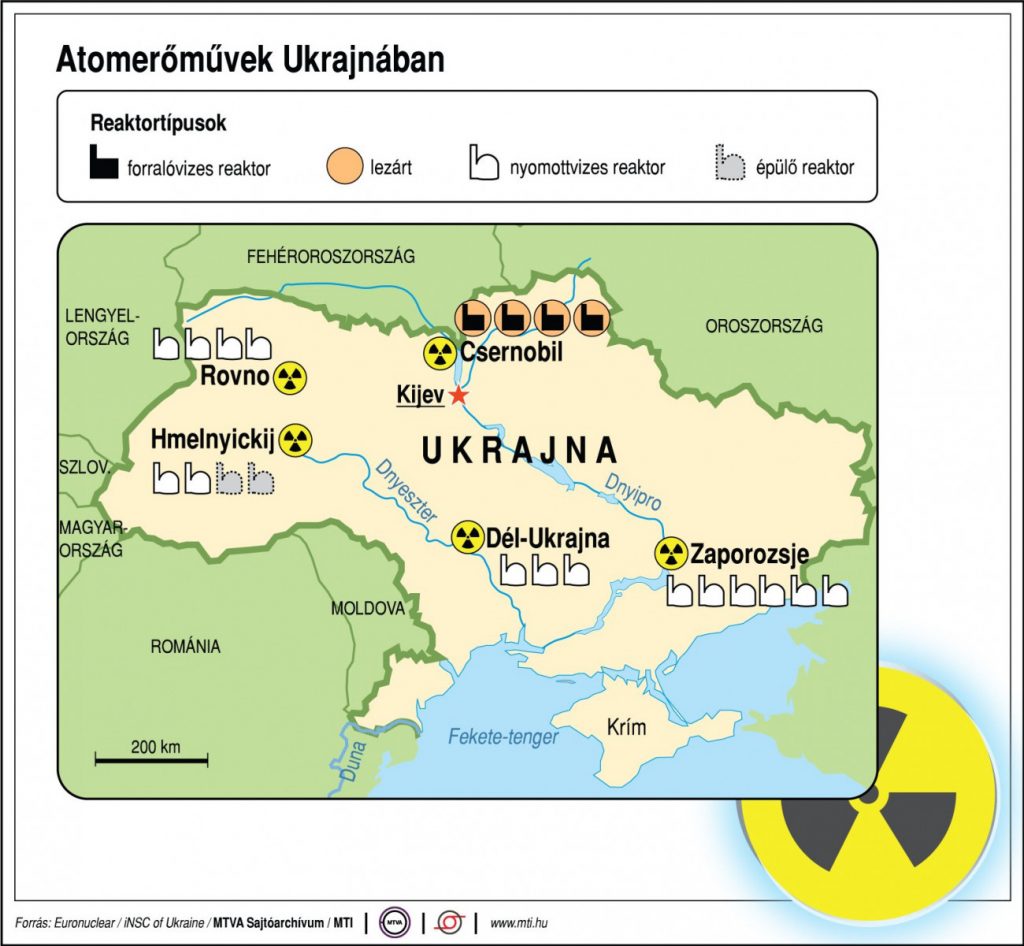 If a nuclear accident were to occur in Ukraine, the Hungarian measurement system could probably detect some of the radiation, but there would be no health consequences for the Hungarian population, the expert said.

Nevertheless, Hungary is prepared for a nuclear accident and has its own response system for that.”

No such radioactive radiation from Ukraine can reach Hungary, which would require, for example, taking iodine tablets, but the Hungarian emergency system is also prepared to distribute such tablets if necessary and to inform the public accordingly.”

He also pointed out that the iodine tablets mentioned in the news are not an anti-radiation agent, but are used only in the event of a release of large amounts of the isotope iodine-131 before the radioactive iodine hits the affected part of the population, and that administration of inactive iodine saturates the thyroid gland and thus prevents the radioactive iodine from being absorbed into the thyroid gland. But it can lead to poisoning or even cancer if the dosage is not measured properly.

Only a few days ago, the Ukrainian authorities expressed their concern that radioactivity at the former Chernobyl nuclear power plant can no longer be measured since it was taken over by the Russian military. They said there was a risk of radioactive material being released into the environment because the power supply to the plant had been cut off and the spent nuclear fuel could not be cooled.

In a statement made on Wednesday, Ukrainian Energy Minister Herman Halushchenko also said he knew nothing about the situtation at the Zaporizhzhya nuclear power plant, which is also under the control of the Russian army and where 400 Russian soldiers are camped.

The International Atomic Energy Agency (IAEA) said as recently as Tuesday that the former Chernobyl nuclear power plant is becoming increasingly isolated from the outside world under the control of the Russian military. Some 210 technicians and local security forces have been working at the plant for nearly two weeks because there has been no shift change under Russian control. They have water and food, but their situation is steadily deteriorating. In addition, the IAEA has lost contact with the plant’s monitoring equipment, which ensures that all nuclear material remains in place. Radioactive waste is still stored at Chernobyl, the site of the 1986 meltdown that shook the world.

They have also lost all contact with the Zaporizhzhya nuclear power plant, which is the largest nuclear power plant in Europe. Without a connection, IAEA inspectors cannot monitor the condition and whereabouts of the nuclear material.