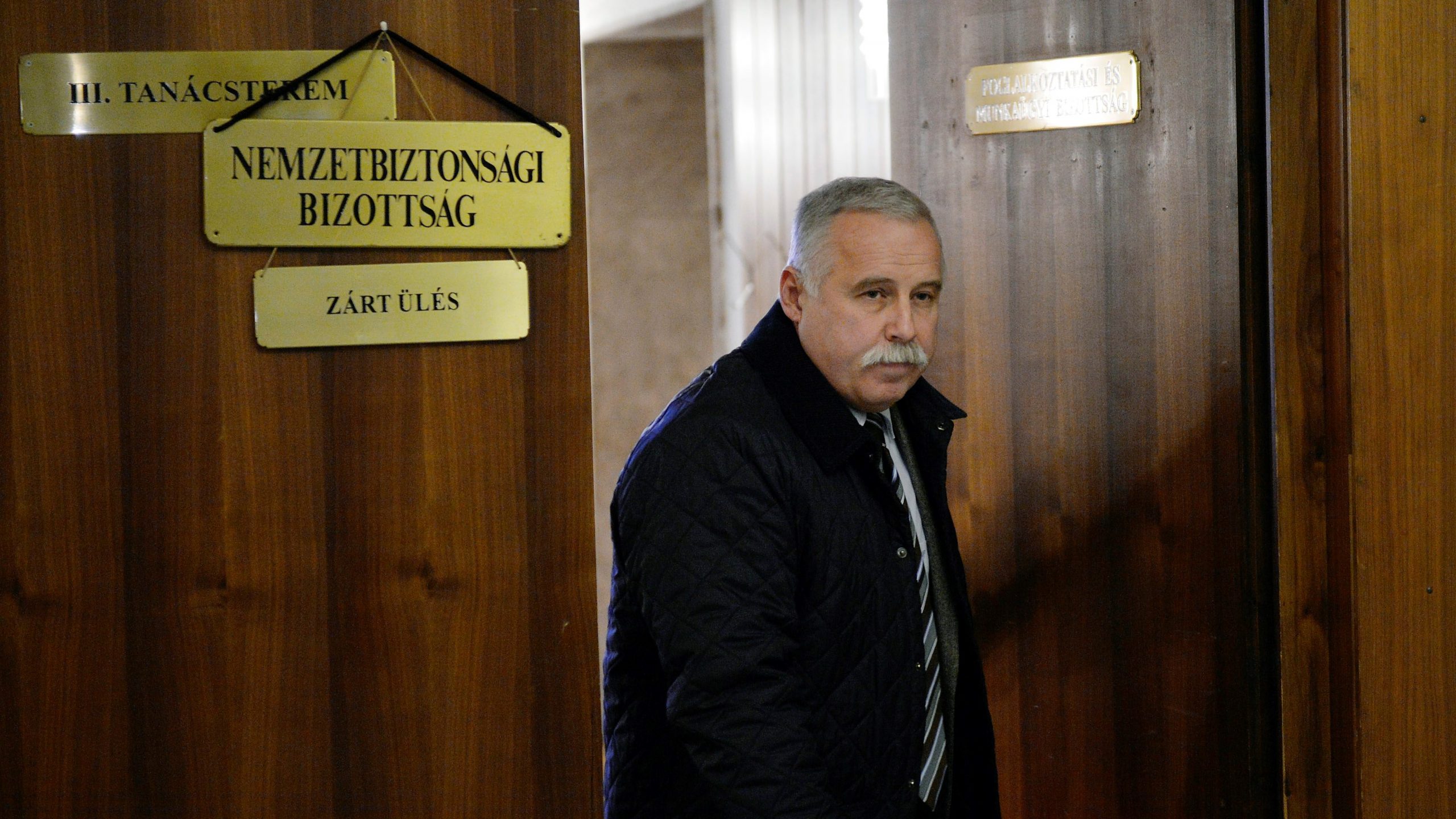 Two former leaders of Hungary’s internal security intelligence agency under the former Ferenc Gyurcsány-led government also appear on the list of targets of Pegasus spyware, according to the most recent report of Direkt36.

The phone numbers of Sándor Laborc, the former Director General of the National Security Office (NBH), and his close colleague, Zoltán Glemba, former head of the NBH’s Operations Department, can also be found on the leaked list of phone numbers that contain the potential surveillance targets of the powerful spyware “Pegasus.”

The Pegasus scandal broke out in July when a team of international journalists uncovered a database of 50,000 phone numbers selected for monitoring by the customers of NSO, the company that developed the spyware. The collaborative investigation was run by 17 news outlets, including The Washington Post, Süddeutsche Zeitung, and The Guardian. From Hungary, investigative online outlet Direkt36 was the only participant, reporting 300 Hungarian phone numbers that were possibly targeted in 2018 and 2019 for surveillance. Phone numbers of several Hungarian journalists, businessmen, critics of the government, public figures, and politicians all appeared among those selected for targeting. The trails lead directly to the Hungarian state, because the software’s manufacturer, Israeli private corporation NSO Group, can only provide its product to national governments and government agencies with the permission of the Israeli Ministry of Defense.

According to Hungarian investigative and whistleblower platform Direkt36 whose journalists collaborated in the investigation of the surveillance scandal revealed in July, there is no clear reason why Laborc and Glemba were chosen to be surveilled with Pegasus. Both were targeted in the summer of 2019, at the time they claimed to have already been retired from their profession for a decade. 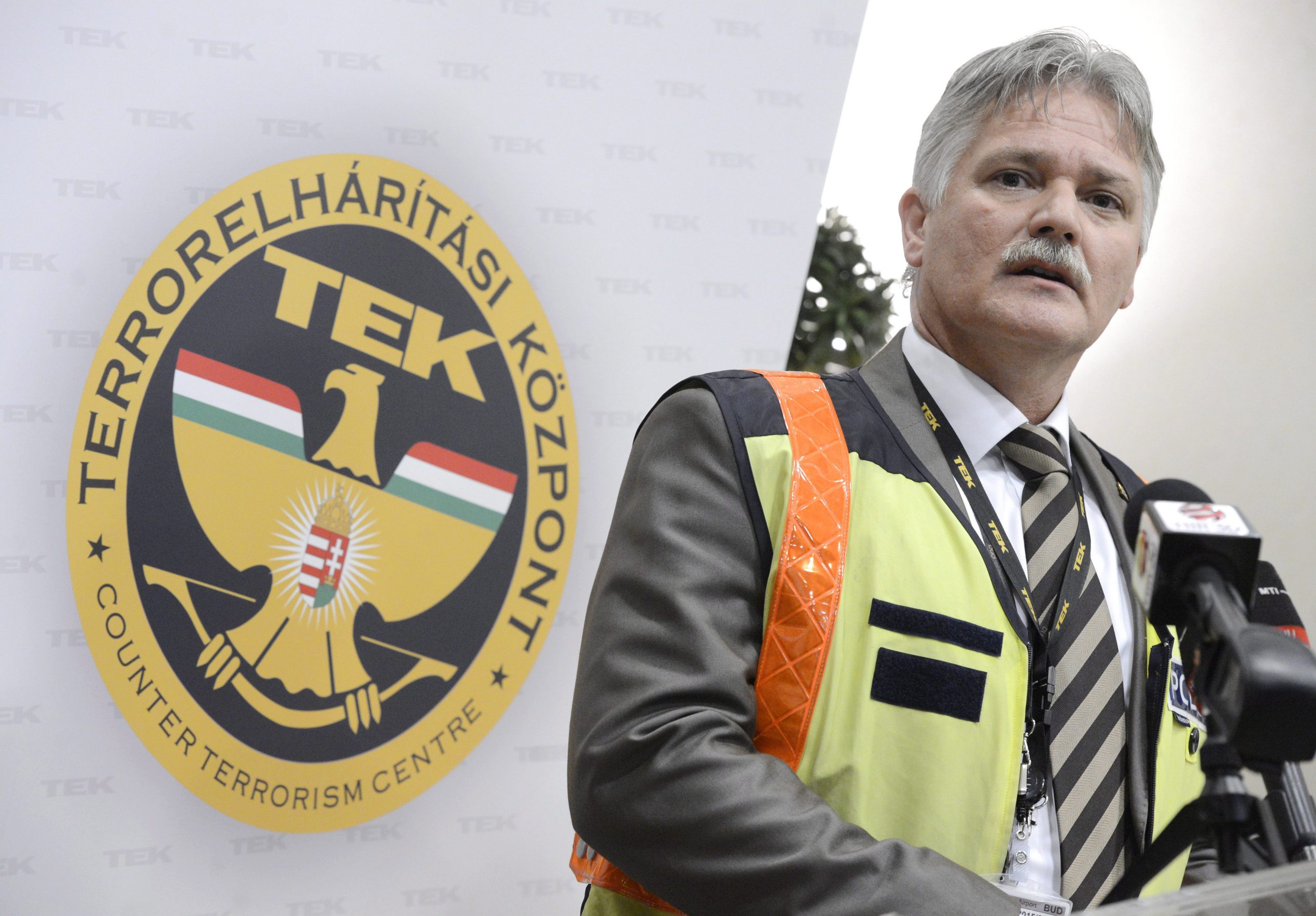 According to the investigative site, Zsolt Bodnár became a target when he had to leave the elite police force in 2018.Continue reading

The targets – as Direkt36 points out – led Hungary’s internal security intelligence agency during a politically turbulent time under the former Gyurcsány government. Laborc was appointed head of the NBH in 2007 – less than a year after Ferenc Gyurcsány’s infamous “Őszöd speech” was leaked. The circumstances of the leak were thoroughly investigated by the Hungarian secret services as well.

In his speech addressed to the Hungarian Socialist Party’s (MSZP) party congress behind closed doors, Gyurcsány criticized his own government and party, including himself, for misleading people. The former PM also said that his coalition government had enacted no significant measures over its tenure, and their only achievement was staying in power. After the audio recording was leaked, mass protests and rioting took place in Budapest. The speech had triggered such a serious impact and reactions that completely re-shaped modern-day Hungarian politics. It ultimately led to the popular collapse of MSZP and even the Hungarian political left, paving the way for Viktor Orbán’s and Fidesz’s super-majority victory in the 2010 Hungarian parliamentary elections.

After Fidesz took power in 2010, Laborc was accused of several criminal offenses, and charges were pressed against him in nine criminal cases. He was later acquitted in eight instances and was found guilty in one, for which he received a fine. Glemba was a suspect in one criminal case and was later also acquitted.

Laborc told Direkt36 that he was not surprised that his phone number had been found in the leaked database containing more than 300 Hungarian mobile phones.

“Since 2010, my activities, with some interruptions, have been constantly under surveillance. After 31 years of learning and practicing this profession, the monitoring, the technical surveillance, can be noticed,” said Laborc, who wonders what else authorities could come up with in 2019, nine years after his retirement, to justify his surveillance.

Laborc claims that his only more regular public activity is that after the second Orbán administration abolished the service and disability pensions, he helped establish an association, together with Glemba, and they have been fighting against the decision ever since.

For months the government never clearly confirmed or denied the purchase and use of the spyware, only emphasizing that all surveillance in Hungary is in-line with the relevant regulations, and authorities observe the rule of law.

The case took a huge turn a little over a week ago when Fidesz MP Lajos Kósa admitted that the Interior Ministry had bought and used the spyware. However, he also stressed that the Israeli software was used legally.

In the featured photo:Sándor Laborc, the former Director General of the National Security Office (NBH). Photo by László Beliczay/MTI