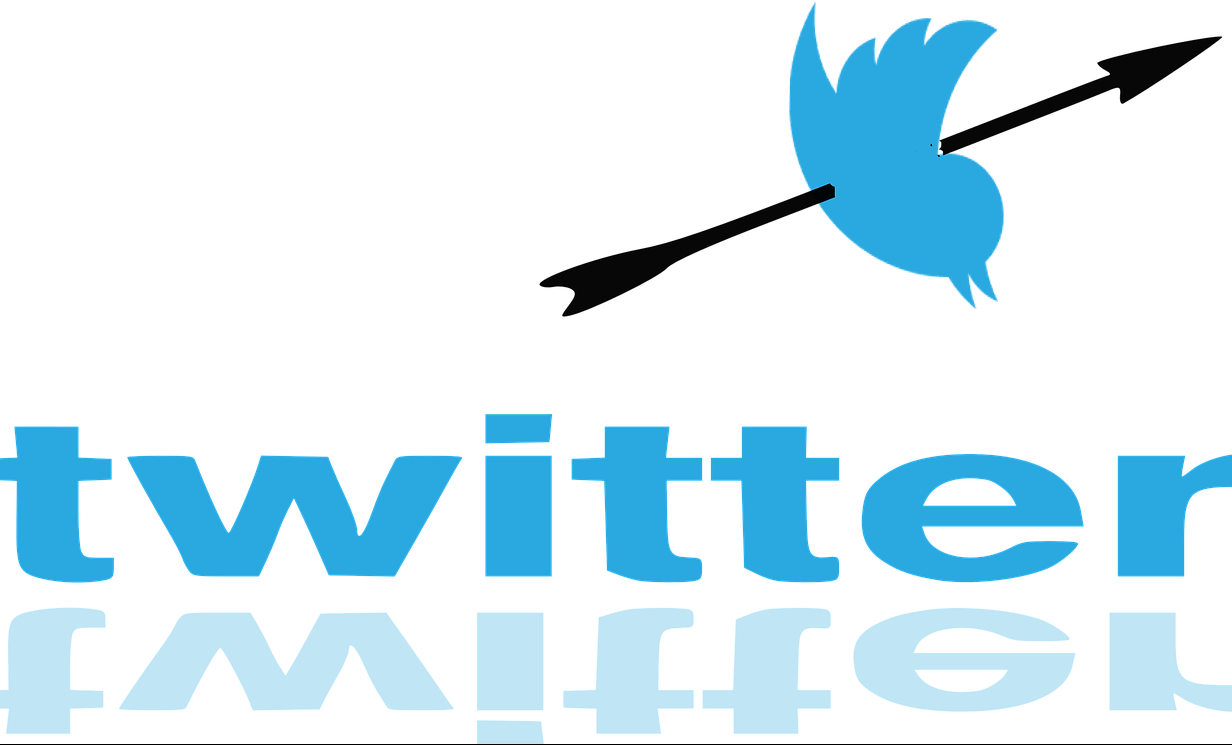 Frank Füredi, managing director of the Mathias Corvinus Collegium’s Brussels thinktant has written about the corporate campaign against Elon Musks’ recent acquisition, and transformation of social media giant Twitter. In an opinion piece for the conservative daily Magyar Nemzet, the Hungarian-Canadian sociologist has voiced his strong criticism against the targeting of advertisers on the platform.

In the academic’s view, Musk is one of the very few billionaires willing to publicly distance himself from the woke values that dominate the corporate world. Musk has developed an image of himself as someone who is prepared to challenge the orthodox image of social justice. On several occasions he has referred to himself as an absolute believer in free speech. When Musk declared that Twitter was a haven for free speech, advocates of language policing quickly mobilized their camp and sprang into action, claims Füredi. 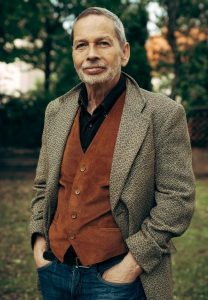 In his view, opponents of free speech were quick to say that Twitter was in danger of becoming a haven for racists, fascists and homophobes. From their point of view, free speech is synonymous with hate speech. Paradoxically, a movement so obsessed with hate has no problem whatsoever in expressing its hatred of Musk, claims the Hungarian sociologist.

Füredi also points out, that despite no changes to Twitter’s content restrictions, left-wing researchers suggest that some users apparently saw Musk’s leadership as an open invitation to spread hate online. From the perspective of these researchers, the promise of Twitter becoming a free open space inevitably includes a call for haters to get in.

The Hungarian sociologist also claims that it is significant that US President Joe Biden has jumped in and given a boost to, what he calls the anti-Twitter guard. Biden theatrically declared: ‘Musk will one day buy up a company that lies to the world’. The president falsely claimed that “there are no editors anymore”.

Biden’s attack on Musk was a signal that the latter was fair game.

Musk’s opponents quickly organized the #StopToxicTwitter campaign, which includes more than sixty advocacy and pressure groups, writes Füredi. The boycott campaign did not take long to rally big companies like American Airlines, General Motors, Anheuser-Busch, Disney and Procter & Gamble to take down their ads. Even the campaign’s organizers were surprised at how quickly Twitter’s top 20 advertisers announced that they were either considering suspending their payments to Twitter or had done so.

Füredi has also pointed out that that campaigning NGOs, the mainstream media, woke companies and some of the US establishment said Musk must be stopped in order to keep Twitter a well-regulated media platform. Their coalition is determined to ensure that his supporters and supporters retain their role as gatekeepers of social media. They rightly fear that maintaining their monopoly of control over social media is essential to maintaining their political and cultural hegemony. As long as they can decide what can and cannot be said on social media, they can drown out their opponents.

The Hungarian author has then concluded that the woke hysteria following the Twitter takeover has little to do with Musk.

It is about nothing more than ensuring that woke elites have access to the leading platforms.

Even if Musk sincerely wants to free Twitter from the censors, it is only one man’s fight against the power of business, politics and the media. “We need a movement that will not be silenced, that is committed to real freedom. One that will take on the establishment. Only in this way can we ward off the scourge of corporate censorship”, writes Frank Füredi. 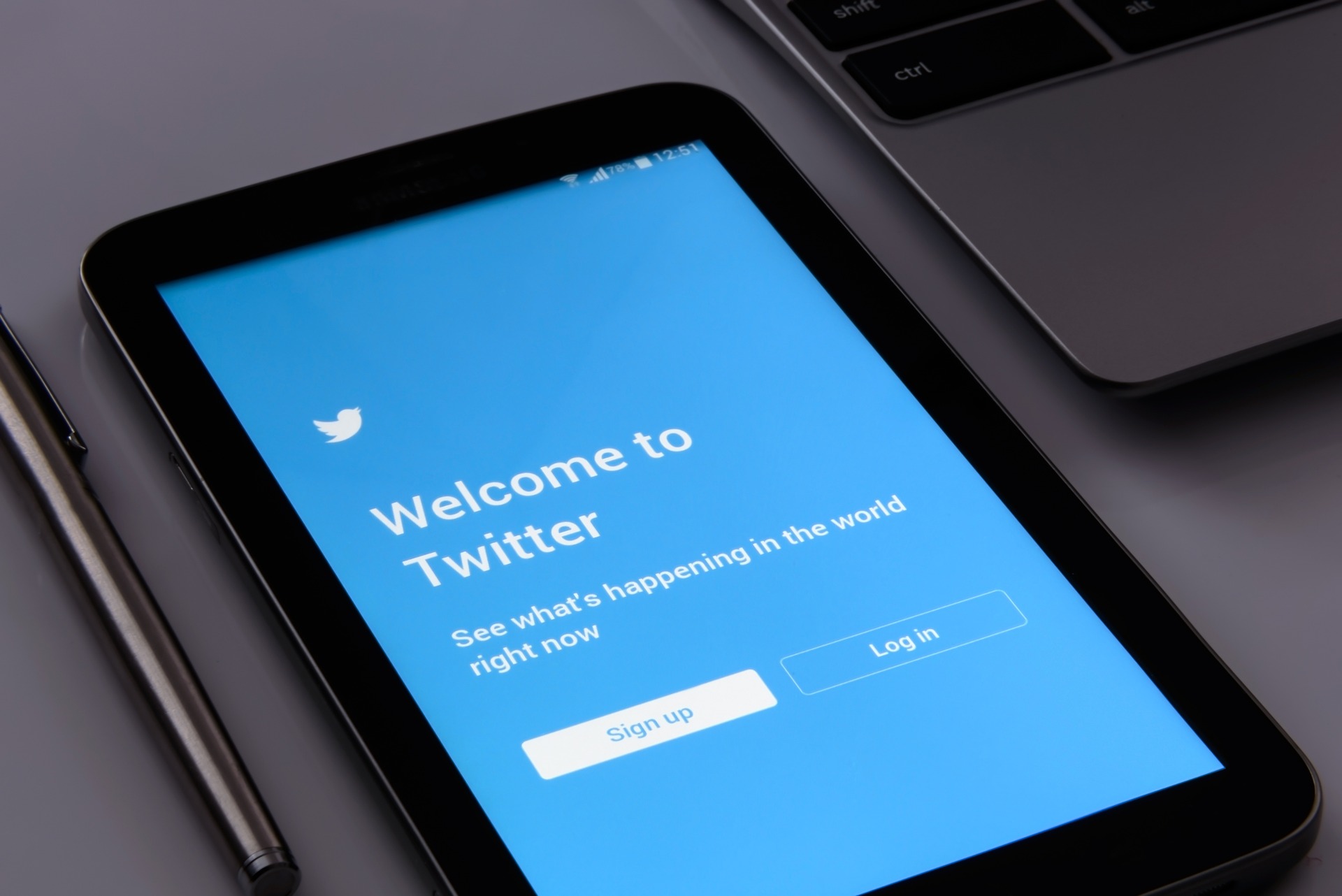 Previously blocked accounts can be unblocked and Donald Trump might be coming back to Twitter; the Hungarian government also had its account blocked 2 years ago without explanation.Continue reading 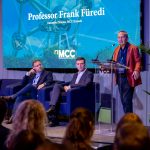