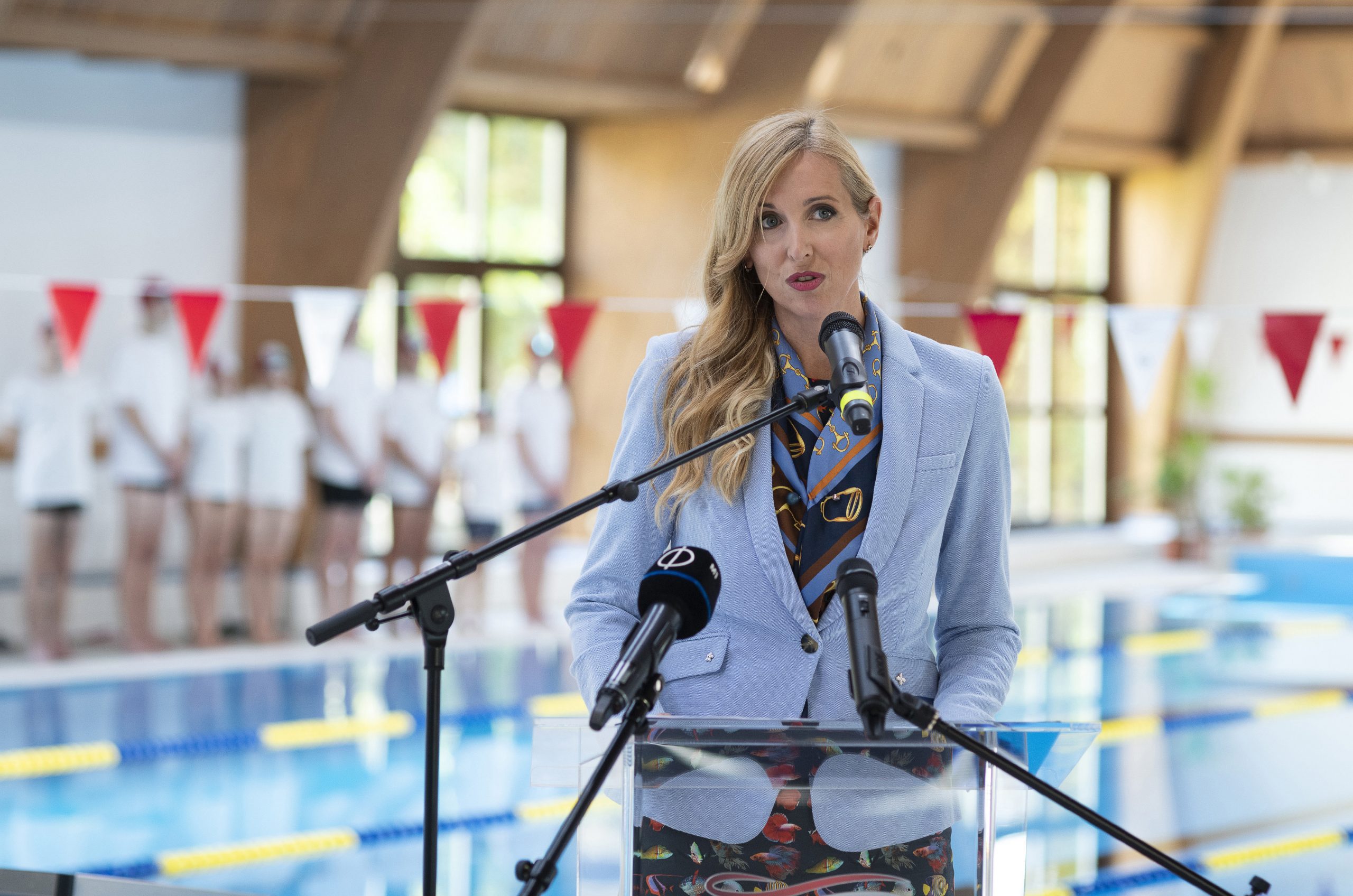 The sports ministers of the European Union have delegated Tünde Szabó, Hungary’s state secretary for sports, to the Foundation Board of the World Anti-Doping Agency.

Szabó will become a board member on Jan. 1 as one of three officials representing the EU, her secretariat said in a statement on Wednesday.

Szabó’s duties will include making preparations for WADA decision-making as well as liaising with other anti-doping officials and organizations fighting challenges posed by doping in sports. 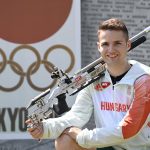 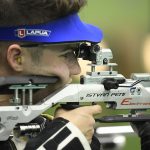