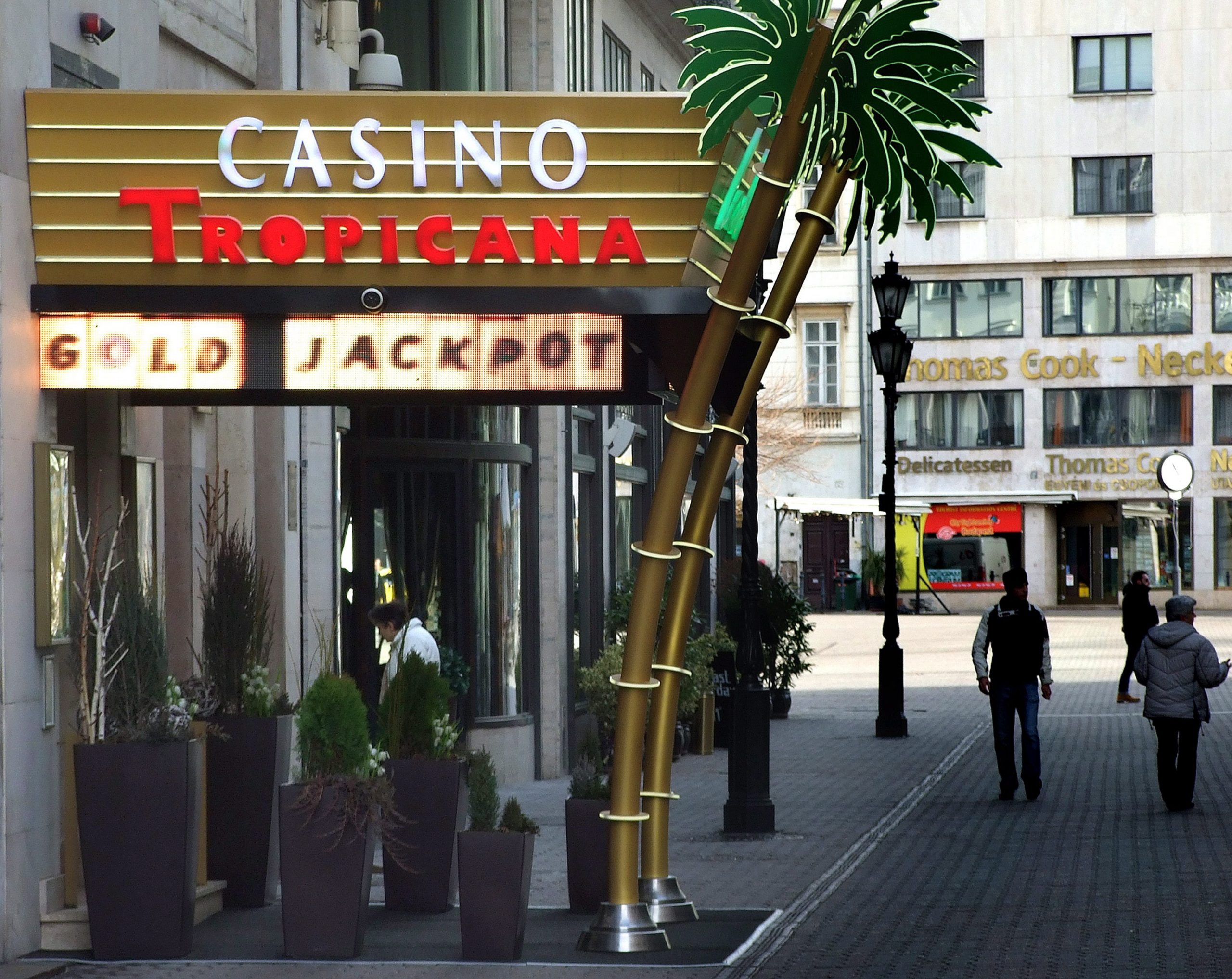 Tough reactions, outcry, and anger followed the Orbán administration’s new controversial move that will provide businessmen with close ties to ruling Fidesz with the concession rights to Hungary’s most profitable casinos for 35 years. Opposition politicians are accusing Fidesz with theft and promise to hold them accountable in case of a change in leadership.

As we previously reported, although the concession rights of the businesses were only due to expire in 2024, two years after the next general election, it has now been extended for another 35 years until 2056. And similar to past tendencies, two Orbán-ally, pro-Fidesz businessmen are on the receiving end of the deal: namely István Garancsi, who owns PM Orbán’s second-favorite football team MOL Fehérvár FC and several firms; former London ambassador, Kristóf Szalay-Bobrovniczky, who is the husband of government spokeswoman, Alexandra Szentkirályi.

The rights to operate the casinos is a huge deal. According to Telex, the five casinos generate a profit of approximately HUF 10 billion per year (EUR 28.7 million).

The move accompanies several similar ones (i.e. the planned motorway concession, or outsourcing of several assets including universities to foundations overseen by Fidesz politicians and allies) broken in recent months, which takes important economic sectors out of the hands of the successive governments and puts them in the hands of private persons.

Karácsony: ‘We will take it back’

“Really, what else are they trying to steal? A government of greed, selfishness, cynicism, lining the pockets of its kiss-ups with [HUF] 30 million a day(!) for 35 years through the casino concessions. I’m telling you now, we’re going to take that back too,” the incumbent Budapest mayor, and also the favorite to become Orbán’s challenger next year, commented.

Karácsony explained that he believes the government is afraid of the failure and would pack up even what doesn’t belong them. “Because there is no other explanation to the fact that more and more shady deals are coming to light. The whole country is slowly falling into the hands of their minions. But I’m telling you now, despite legal maneuvering and loopholes, after 2022 there will be accountability and reparations, public property will be taken back from the privileged 1% and returned to the honest majority of 99% (…) We already know how and where we will start, with rule of law, but with force,” he insisted.

“Orbán is giving out the management of motorway, garbage collection, and now casinos to private companies for 35 years. This is real treason. After the change in government leadership, we will hold them accountable immediately, otherwise they will take us down. You mustn’t only be able to win, but also to govern,” said Democratic Coalition’s (DK) PM-candidate, Klára Dobrev.

“Is there no limit to impudence? Orbán’s stooges could be in the casino business for another 35 years. In Orbán’s mafia state – as usual – they didn’t even have to apply for it, as they “only” reallocated those concessions that expire in 2024, Jobbik’s Tibor Nunkovics commented. 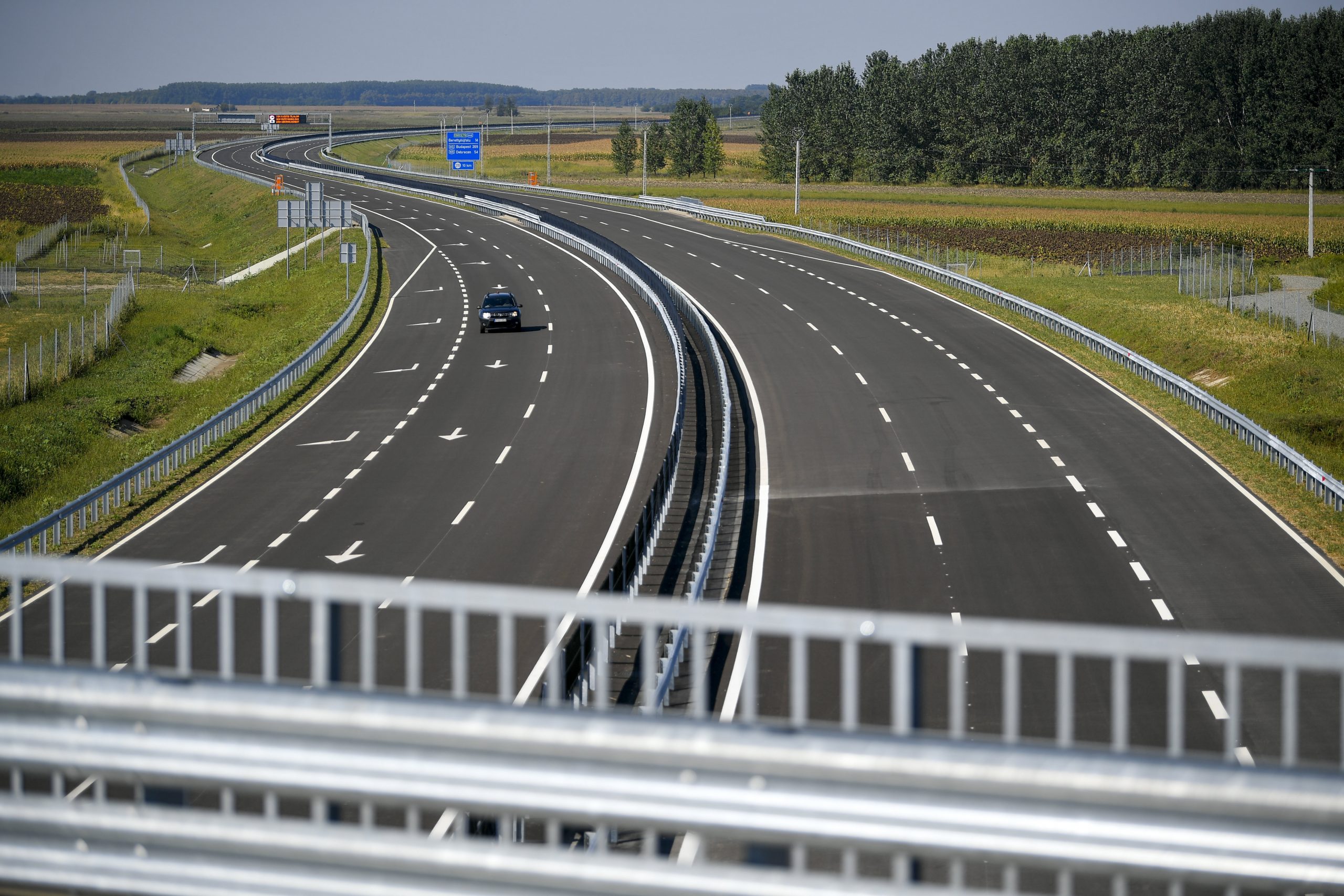 According to Nunkovics there are two lessons to learn from this situation: firstly, Fidesz wants to keep the profitable sectors within its own ranks, and for a long time to come. Secondly, Viktor Orbán’s party is clearly preparing for a possible change of government, he explained to Jobbik-linked Alfahír. In the latter case, just as with the casinos, concession means that the state loses more resources than it receives from the lease. Let’s ask ourselves: can such a thing happen in a democratic country? Such contracts should be reviewed after the change in government in 2022, Nunkovics said.