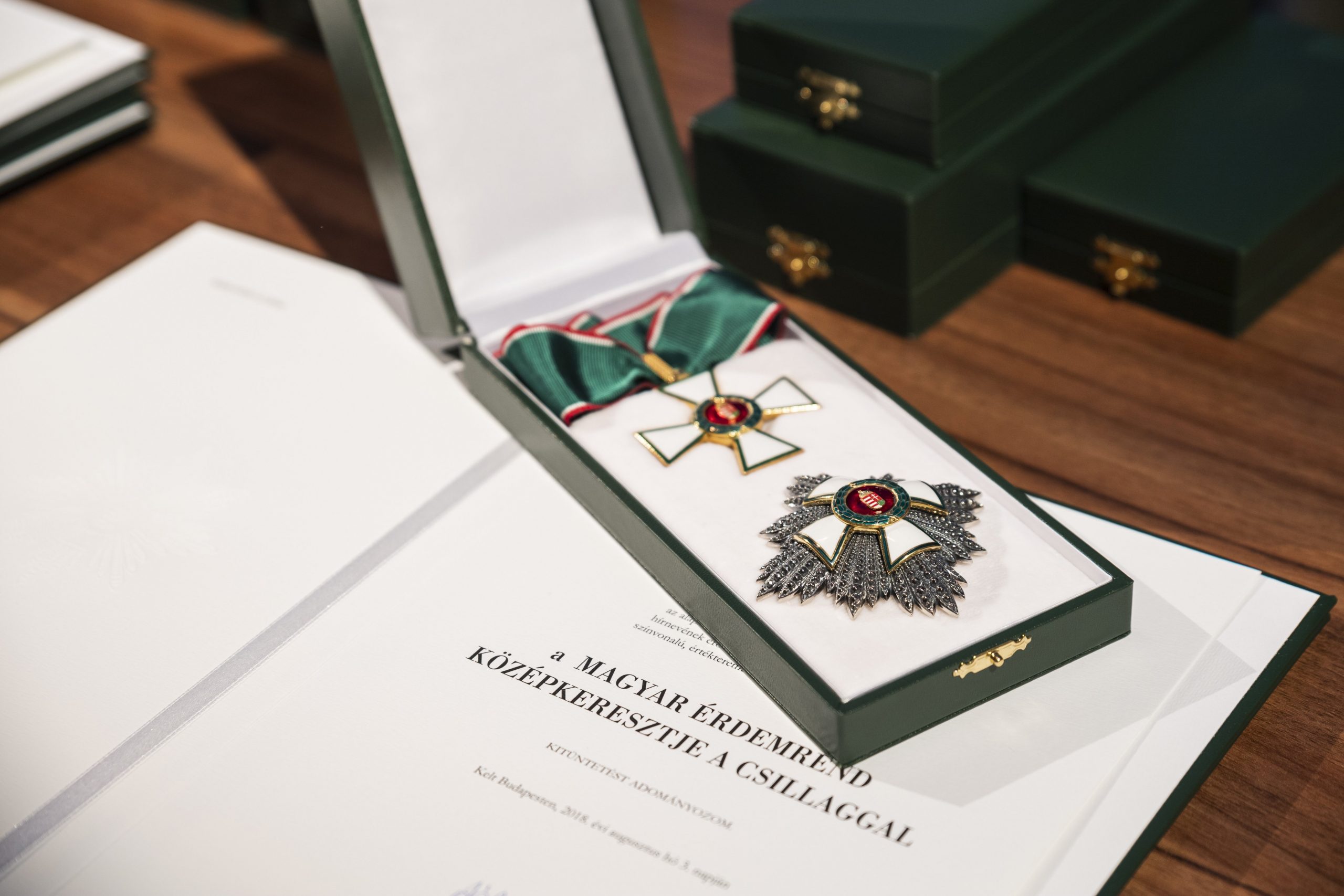 The award ceremony held in Beregszász (Berehove) was organized jointly by the Hungarian consulate general in Ungvár (Uzhhorod) and the consulate in Berehove.

In his speech at the ceremony, Mátyás Szilágyi, Hungary’s consul general in Berehove, said there had been many instances throughout Hungarian history when the country needed to get back on its feet. “We now find ourselves in a similar situation because of the coronavirus pandemic,” he said.

Szilágyi said it was “the strength of the togetherness of communities and renewal that gives us special strength on August 20”. King St. Stephen laid the foundations for Hungary’s integration into and survival in Europe, as well as the chance to build a Christian kingdom, thereby creating the framework for the Hungarian nation’s progress, he added.

After the speech, László Kuti, the charge d’affaires of the Ungvár consulate-general, handed over the Knight’s Cross of the Order of Merit of Hungary to Reformed Dean Miklós Zsukovszky for his efforts to ensure the safety of the inhabitants of the Beregszász and Munkács (Mukachevo) districts. 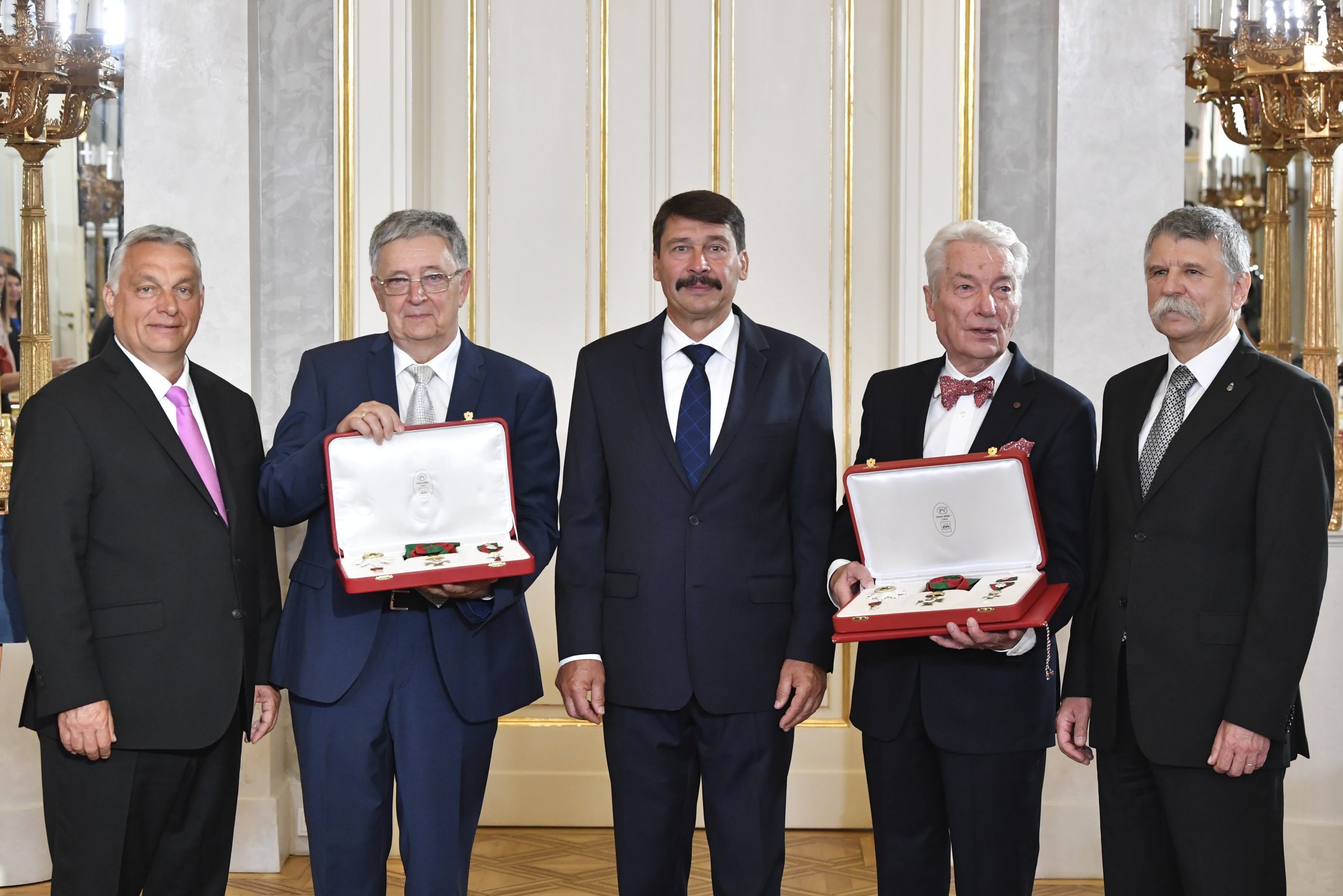 President János Áder announced that this year, the Hungarian Order of Saint Stephen is awarded to the “worthy successors of Loránd Eötvös,” E. Sylvester Vizi and László Lovász.Continue reading