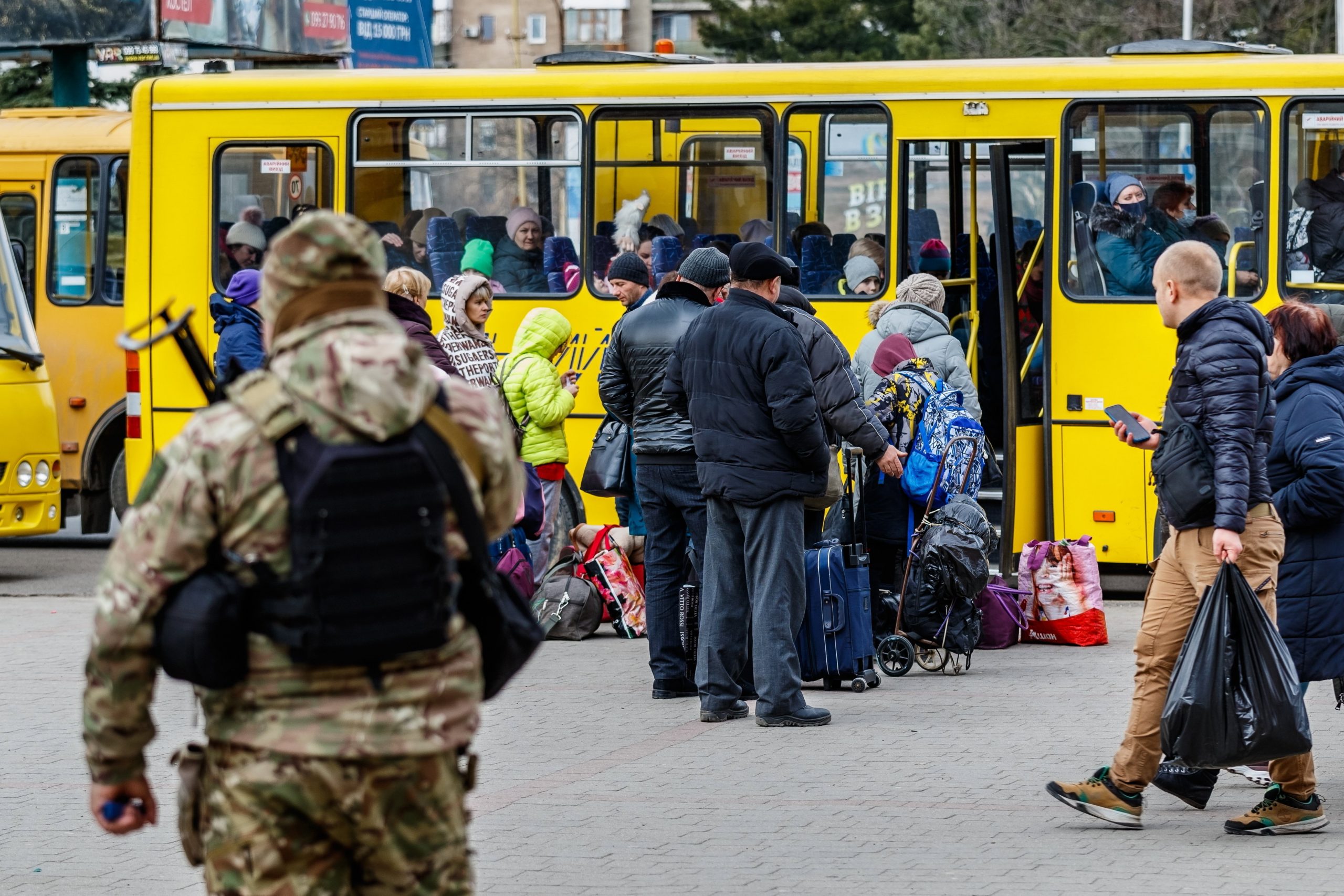 Hungarians in Transcarpathia have begun preparing bomb shelters in the case that the western-most region of Ukraine is impacted by the Russian-Ukrainian war, Telex reports. No bombings have taken place, but air raid sirens have already been heard throughout the region, including Ungvár (Užhorod), 20 kilometers from the Hungarian border.

Do not forget, every air raid siren which does not end with a bombing testifies to the exceptional work of the [Ukrainian] armed forces. We should not be frustrated over the air raid notifications, we should be thankful for them.”

Over the past few days, multiple sirens have been heard throughout Transcarpathia, but the region has not been hit by bombs. Still, the large local Hungarian minority is preparing bomb shelters for the worst case scenario.

Related article
On-Site Report from Transcarpathia: “To Go or to Stay? - A Burning Question Occupying Many Peoples' Minds These Days” 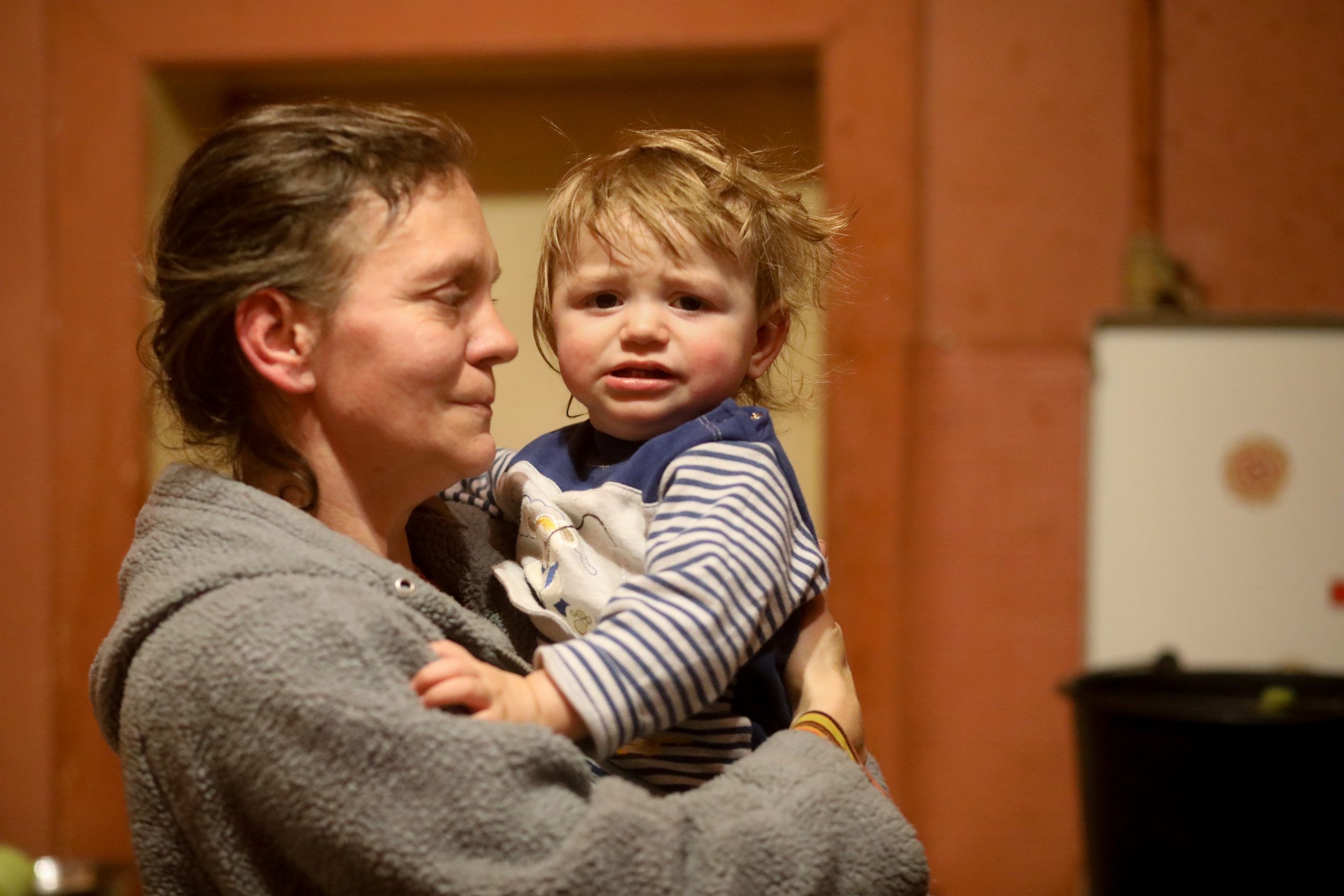 "From brothers we flee, strangers take us in." With these words, an elderly woman from Kyiv addressed Cardinal Czerny at the Catholic Caritas aid center for refugees.Continue reading

TV channels and local mayors have informed citizens about the protocol in the case that a siren is heard: electricity and gas must be turned off in houses, and residents must take their most important documents, along with food and water, to the nearest bomb shelter. If there are no bomb shelters in the area, residents must stay in the most protected part of their house or apartment, away from any windows.

There is also an air raid siren application which can be downloaded to smartphones.

Situated directly on the Ukrainian-Slovakian border and 20 kilometers from the Hungarian border, an air raid alarm was called on March 15 in Ungvár (Užhorod), according to Ukraine NOW’s Telegram profile.

Not only does Ungvár have the largest Hungarian population in Ukraine, but it is also an important transportation hub, with an international airport and a railway linking Nyíregyháza, Csap, Užhorod, and Lviv. According to Slovakian Defense Minister Jaroslav Nad’, a Russian attack is expected on the city, 444.hu reports.

The mayors of Beregszász (Berehove) and Ungvár (Užhorod) have both asked their citizens to stay proactive, emptying and cleaning up shelters, and if possible filling them with food and water. It is paramount, they note, not to panic if they hear the sirens, but to take them seriously.

The Hungarian government has cited the potential targeting of Hungarians in Transcarpathia as one of its reasoning not to supply weapons [directly] to Ukraine. Indeed, the bombing of Ungvár would be highly alarming, considering that it is so far from the front-line and so close to the borders of the European Union.